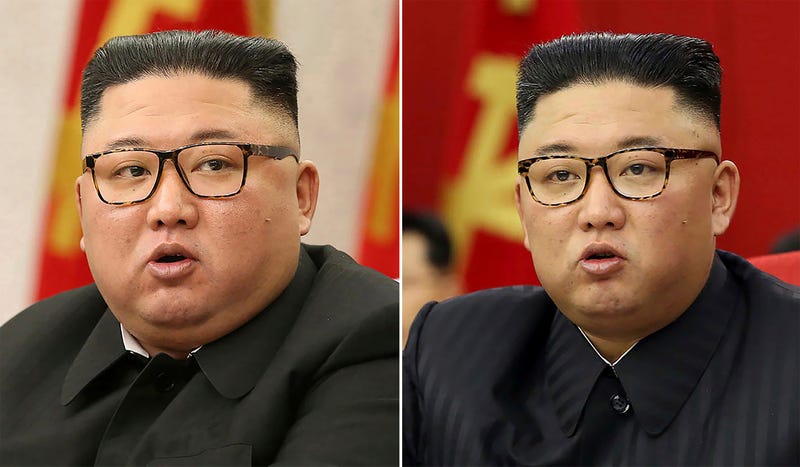 The National Intelligence Service gave the assessment during a closed-door parliamentary briefing, saying it used artificial intelligence techniques, an analysis of super-resolution video of Kim and other methods to investigate Kim’s condition, said two lawmakers who attended the session.

Kim’s health has been a focus of keen outside attention in recent months because he has appeared noticeably thinner in state media photos and videos. Kim, 37, hasn’t publicly anointed a successor and some experts say an abrupt incapacitation could trigger chaos in the impoverished nuclear-armed country.

Despite Kim's thinner appearance, longtime North Korea observers have said Kim has no apparent health problems and his weight loss