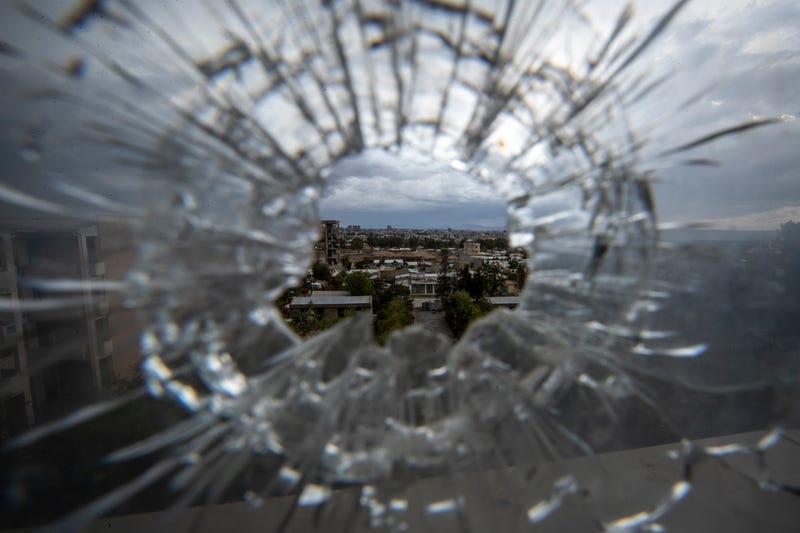 The Tigray forces have said they are trying to pressure Ethiopia's government to lift a deadly blockade imposed on the Tigray region since the dramatic turn in the war in June. But witnesses in the Amhara region have alleged door-to-door killings and other atrocities against civilians by the Tigr