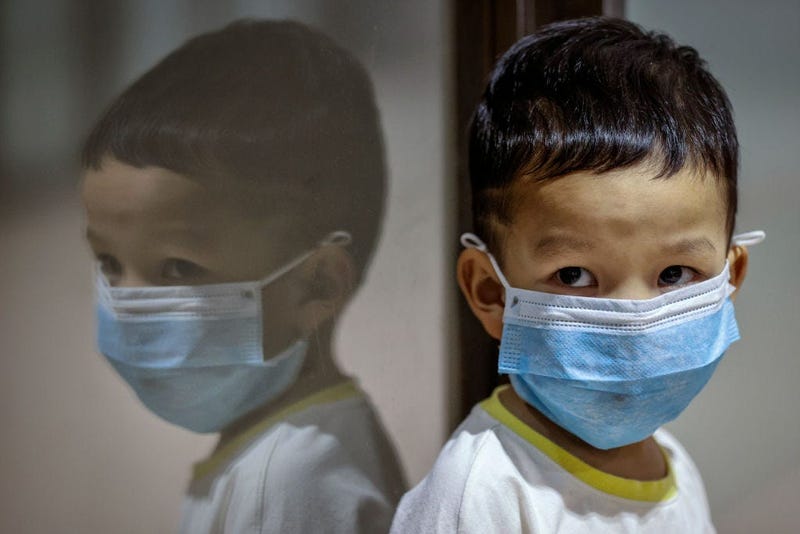 Los Angeles County officials have identified 15 kids in the city with a serious illness inflammatory syndrome believed to be linked to the novel coronavirus.

The syndrome has also been called pediatric inflammatory multisystem syndrome, or PIMS and the average age of the kids in L.A. is 8 years old.

The possibly deadly syndrome is predominantly seen in Latino children (73%); equally about 70% of the cases nationwide have been either Latino or Black patients.

More than 300 children in child care centers in Texas have tested positive for COVID-19.

According to the Texas Tribune, as of Tuesday, there were 950 reported positive cases of COVID-19 — 307 children and 643 staff members — at 668 child care locations.

“Providers are required to follow state Minimum Standards to ensure the health and safety of children in care,” Texas Health and Human Services Commission spokesperson Danielle Pestrikoff said in an email to the Texas Tribune. “HHSC has enacted emergency rules and they require operations to implement screening procedures that align with the CDC’s most recent guidance. We continue to advise child care operations to follow the guidance of the CDC and those laid out in Governor Abbott’s Open Texas Checklist.”

According to the U.S. Centers for Disease Control and Prevention, multi-system inflammatory syndrome in children, or MIS-C, can cause different parts of the body to become inflamed, such as the heart, lungs, kidneys, brain, skin, eyes or gastrointestinal organs. Symptoms include fever, pain in the abdomen, vomiting, diarrhea, neck pain, rash, bloodshot eyes, and exhaustion.

According to the Los Angeles Times, as of July 15, the CDC received reports of 342 cases and six deaths related to the inflammatory syndrome. Of them, at least 99 cases and two deaths were in New York state, according to the New England Journal of Medicine.