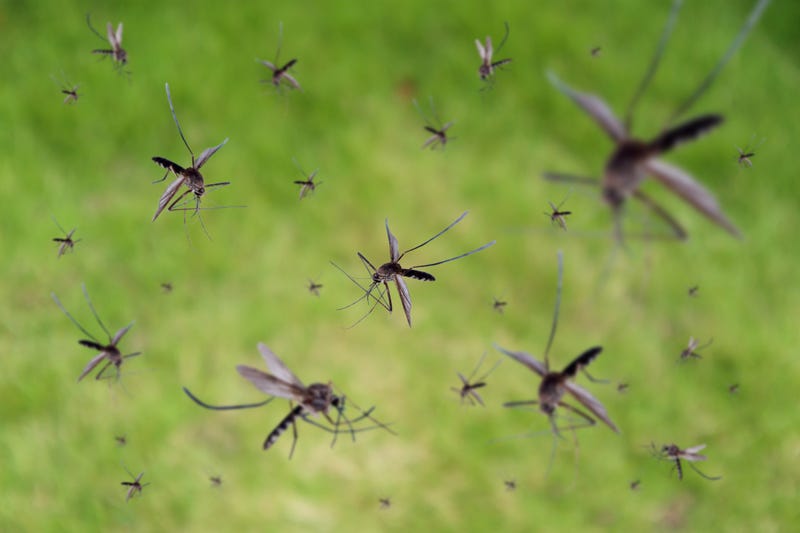 A British biotech company has been altering the DNA of mosquitoes with the goal of killing off a more dangerous breed capable of spreading deadly diseases. And now they’re preparing to release their “friendly mosquitoes” into the wild.

Aedes aegypti is an invasive breed of mosquito that has been rapidly spreading throughout the state since their first detection about 10 years ago. It is a known carrier of such diseases as yellow fever, chikungunya and dengue.

The scientists at Oxitec have developed a way to limit the impact of the aedes aegypti though, and they plan to do it by introducing millions of their own genetically-modified mosquitoes and letting the species intermingle.

When the Oxitec mosquitoes reproduce, their female offspring die off, drastically reducing the ability for the mosquito population to lay more eggs. Oxitec touts their particular brand of population control as “Precise. Environmentally sustainable. Non-toxic,” on their website.

The project does have its detractors, including Harvard Medical School bioethicist Natalie Kofler.

“There needs to be more transparency about why these experiments are being done,” Kofler told the L.A. Times. “How are we weighing the risks and benefits?”

But the U.S. Environmental Protection Agency has given Oxitec the greenlight for its population control proposal, and the company has obtained a permit to release its modified mosquitoes on 29,400 acres of land in Fresno, San Bernardino, Stanislaus and Tulare, pending an approval by the Department of Pesticide Regulation. 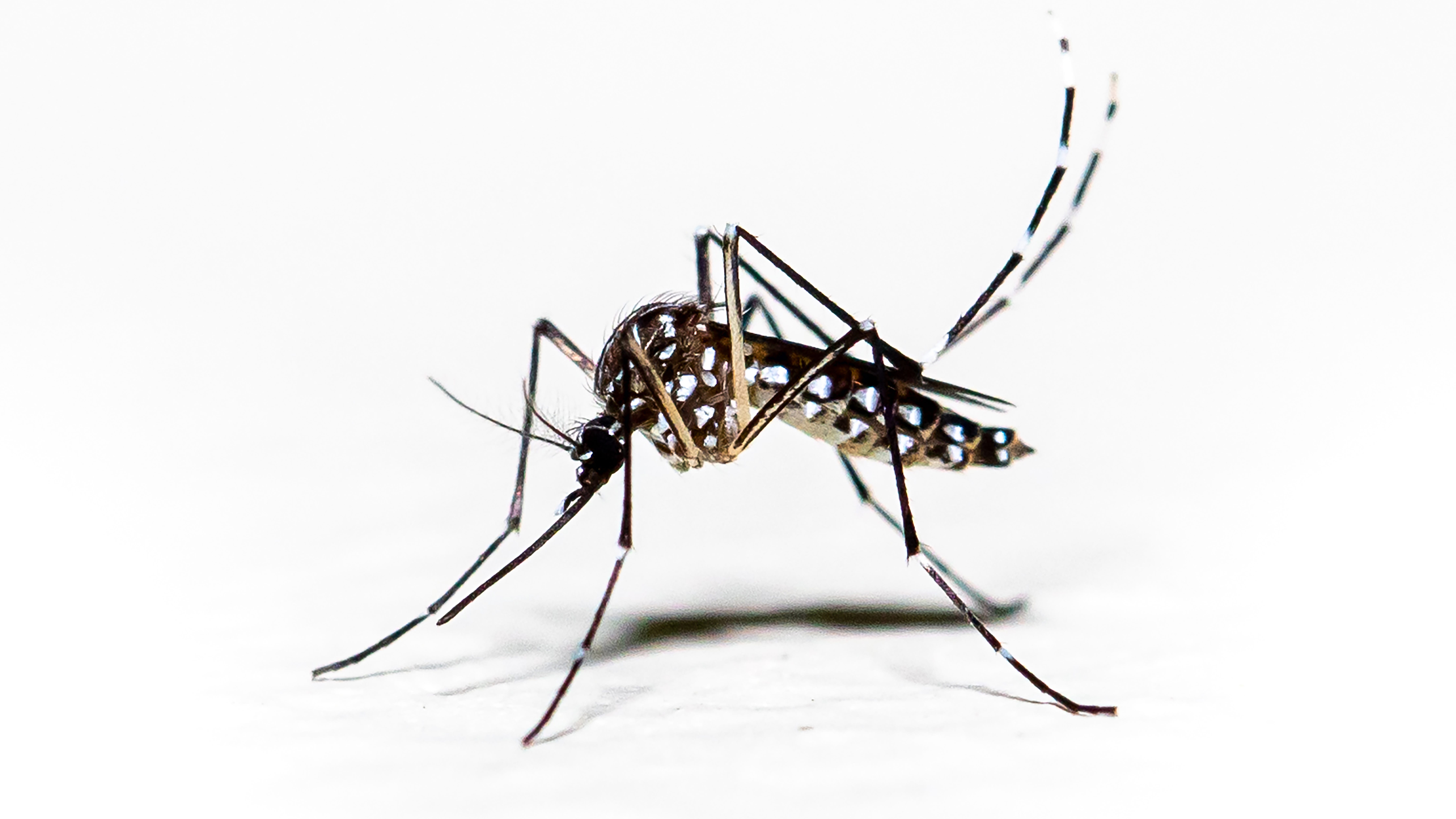