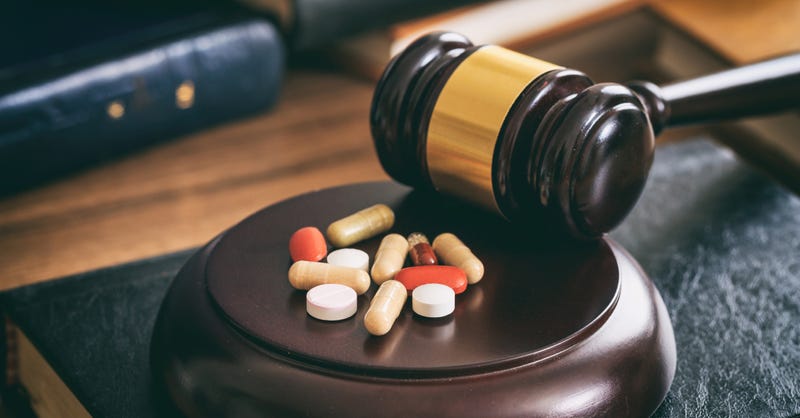 Sandy Mai Trang Nguyen, 42, of Irvine, was convicted Tuesday in Los Angeles of 21 counts of healthcare fraud, and one count of obstruction of a federal audit, according to the Department of Justice. Prosecutors said the scheme involved the filling of more than 1,000 bogus prescriptions for compounded medications at the expense of the Tricare health care plan.

Compounded drugs are tailor-made products doctors may prescribe when
the Food and Drug Administration-approved alternative does not meet the health needs of a patient, prosecutors said.

According to the DOJ, Nguyen was the lead pharmacist at the now- defunct Irvine Wellness Pharmacy. From late 2014 to May 2015, Nguyen and others under her supervision filled about 1,150 compounded prescriptions for pain, scarring, and migraines, with Tricare funding reimbursements of tens of thousands of dollars per prescription.

Prosecutors said the bulk of the prescriptions were directed to the
pharmacy by so-called marketers who received kickbacks of nearly 50% of the Tricare reimbursements.

According to prosecutors, beneficiaries were solicited to provide their Tricare insurance information for medications they did not need, and most were never examined by a physician.

Prosecutors told jurors that Nguyen knew the prescriptions were written by doctors who didn't live in the same state as the supposed beneficiaries. They said in some cases, multiple members of the same families received the same medications. In one case, a 13-year-old boy in Chicago received the same prescription as an 86-year-old woman in Orange County who turned out to be Nguyen's grandmother, prosecutors said.

The pharmacy billed beneficiaries for hundreds of dollars in required co-payments, but they balked at the payments, saying they understood the
medications were fully covered by Tricare, prosecutors argued. The total co-payments due during the scheme exceeded $16,000, but the pharmacy never collected them, according to the DOJ. 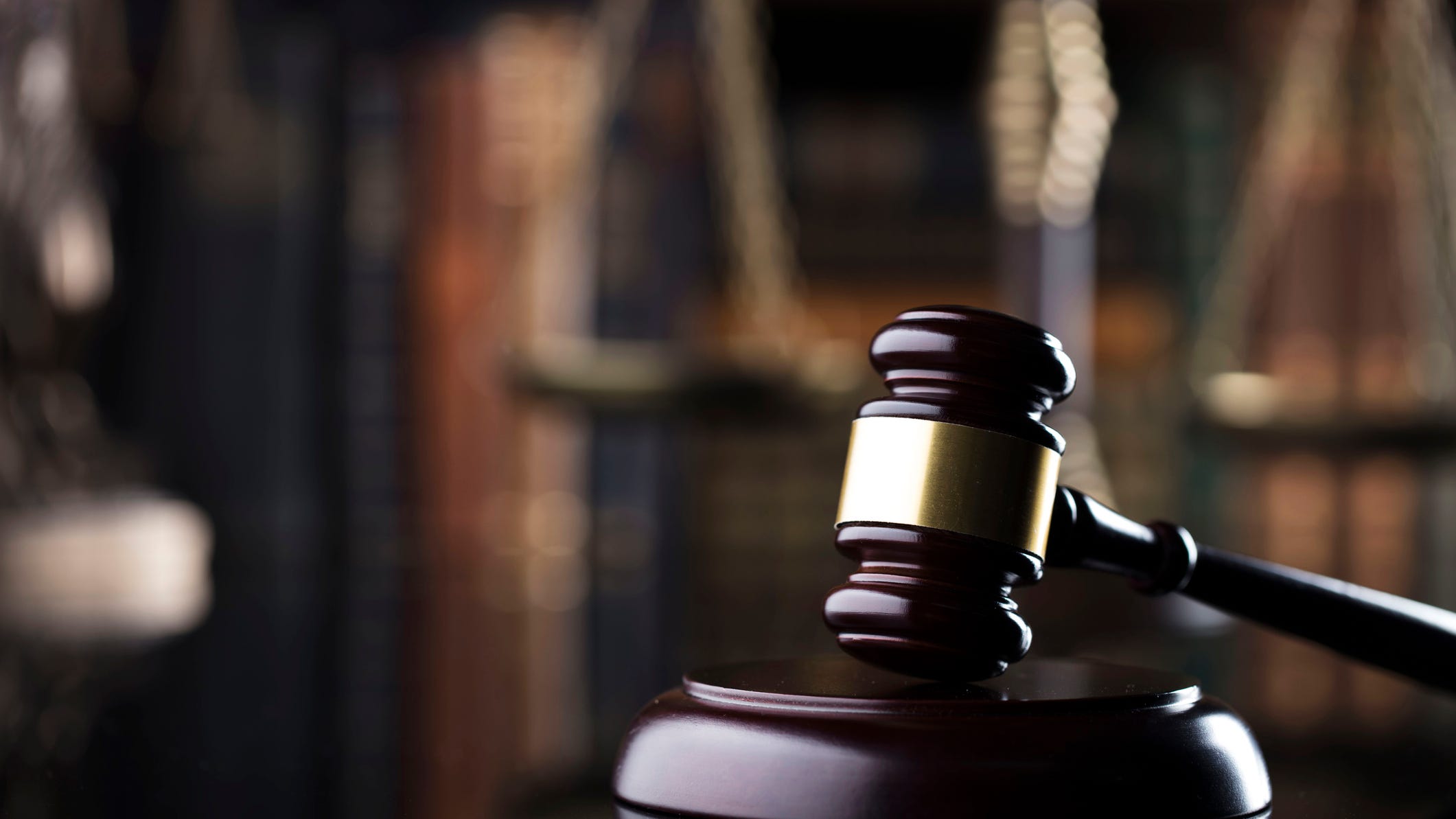 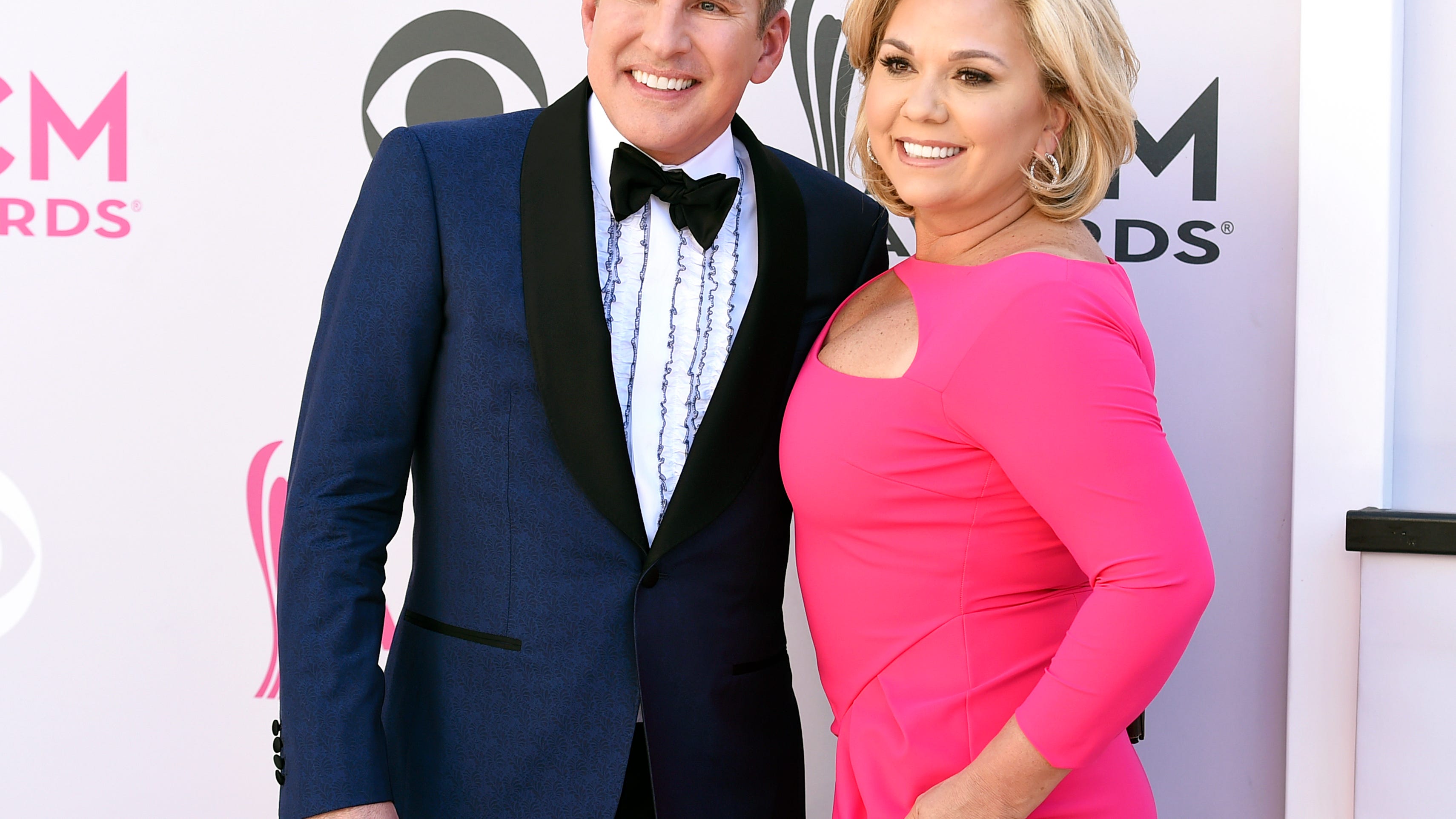 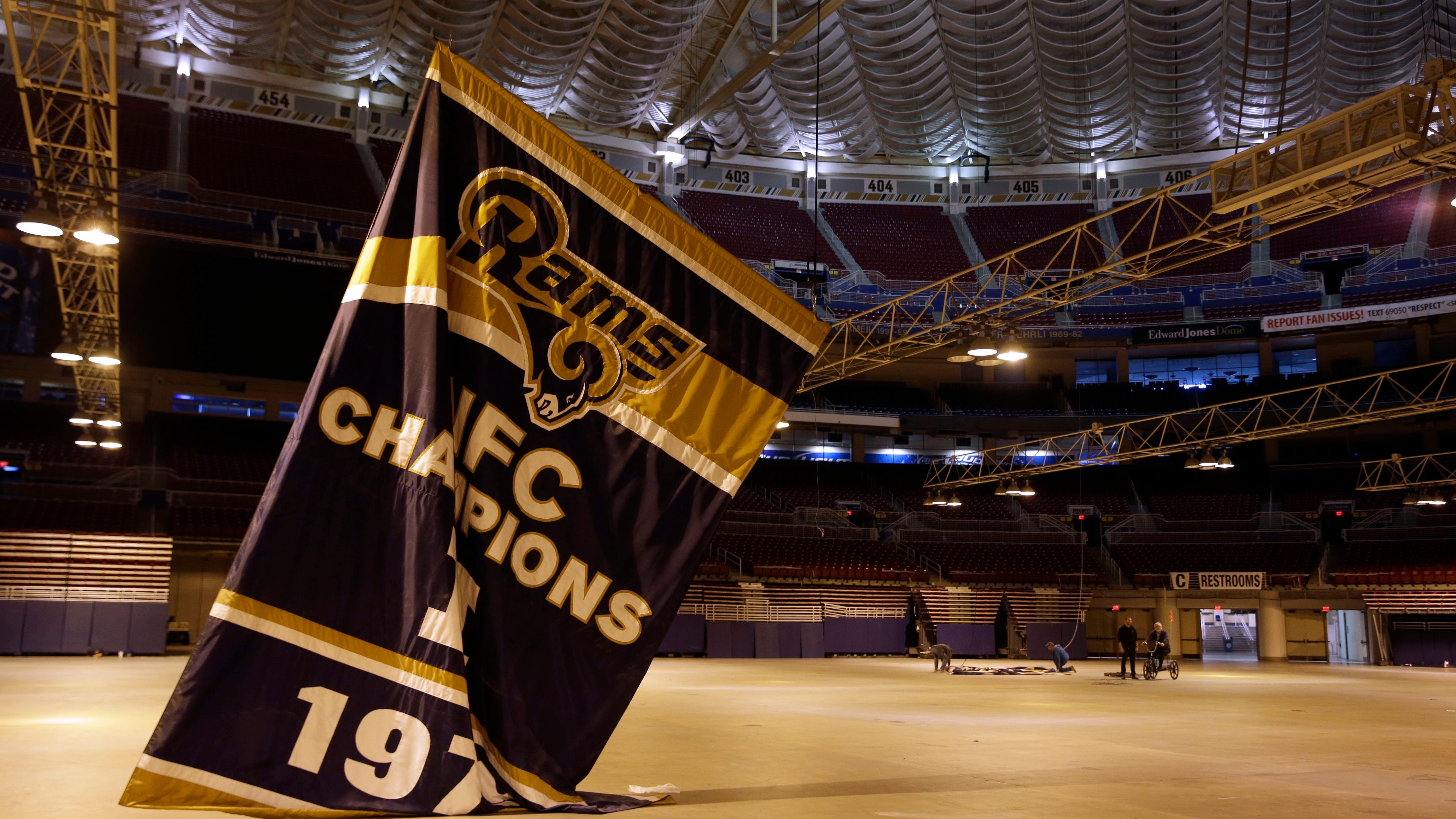