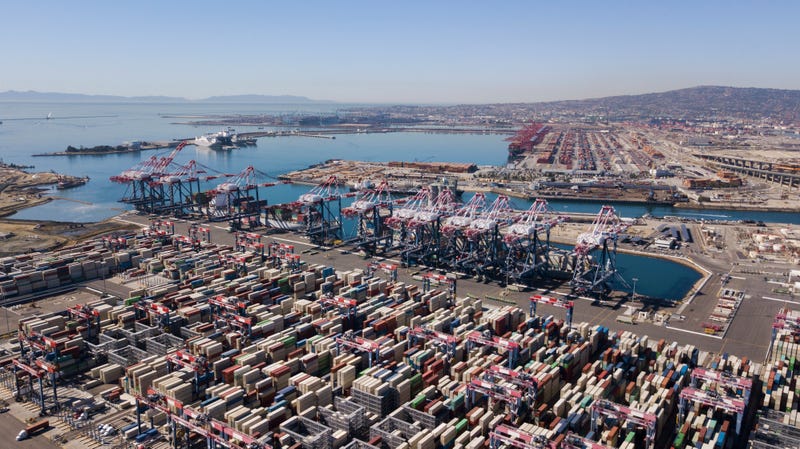 LONG BEACH (CNS) - Authorities are investigating the death of a worker at the Port of Long Beach who was apparently killed by a vehicle.

Port police officers were dispatched to the 300 block of Mediterranean Way at about 3:45 p.m. Saturday regarding an industrial accident, said Allison Gallagher, public information officer for the Long Beach Police Department.

The worker was struck by a vehicle near a container terminal at the port, according to Lee Peterson, media relations manager for the Port of Long Beach.

It was not immediately known what type of vehicle struck the worker, Peterson said.

"A male adult was determined deceased at the scene by Long Beach Fire," Gallagher said. "The coroner's office responded and the investigation is ongoing." 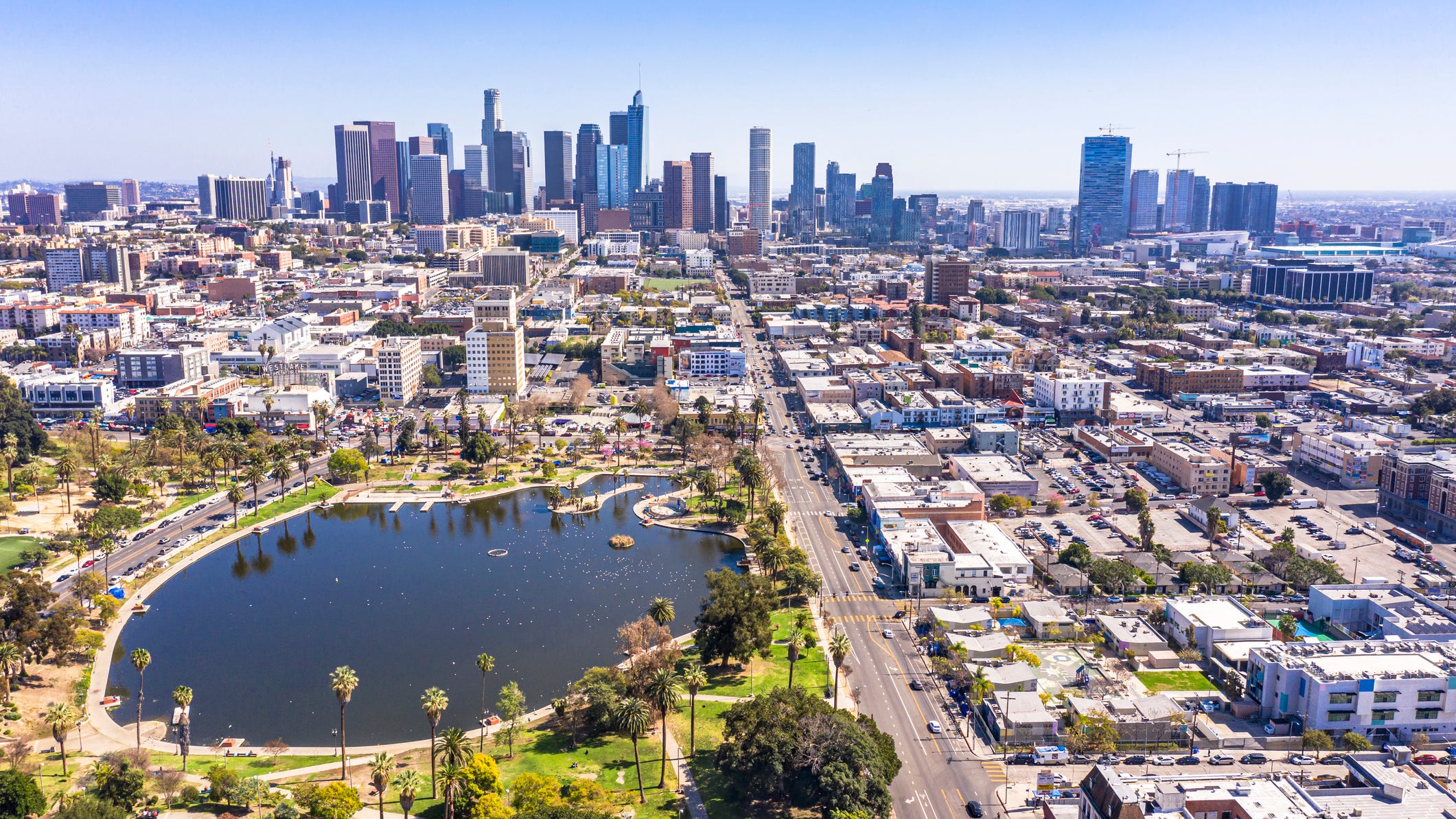