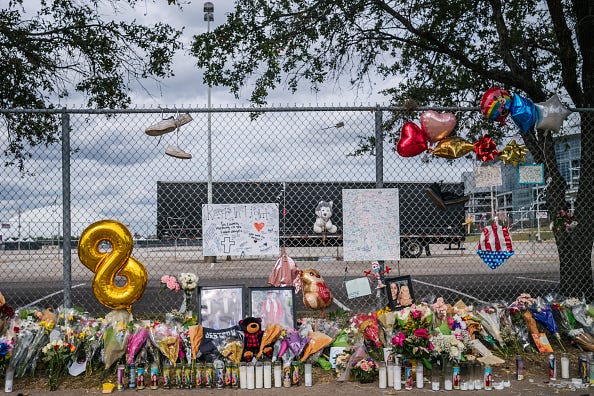 A memorial to those who died at the Astroworld festival is displayed outside of NRG Park on November 09, 2021 in Houston, Texas. Photo credit Brandon Bell/Getty Images)
By Joe Hiti, Audacy

A $750 million lawsuit has been filed on behalf of 125 Astroworld Festival victims. The lawsuit names music artists Travis Scott and Drake, who both performed at the event.

The lawsuit seeks damages for the victims claiming loss of mental and physical health and loss of human life. The list of defendants is long and includes Scott, Drake, event organizers Live Nation, Apple, Epic Records, and the Harris County Sports and Convention Corp, KHOU reported.

The lead attorney on the lawsuit is Tony Buzbee, who filed the case in Houston Civil Court on Tuesday. Among those pursuing legal action is the family of 21-year-old Axel Acosta, one of 10 to lose his life at the concert.

Buzbee wrote that while what his clients are seeking is justified, “No amount of money will ever make these Plaintiffs whole; no amount of money can restore human life,” according to Fox Business.

According to the lawsuit, Apple had streamed the event on its music platform; hence it was named. 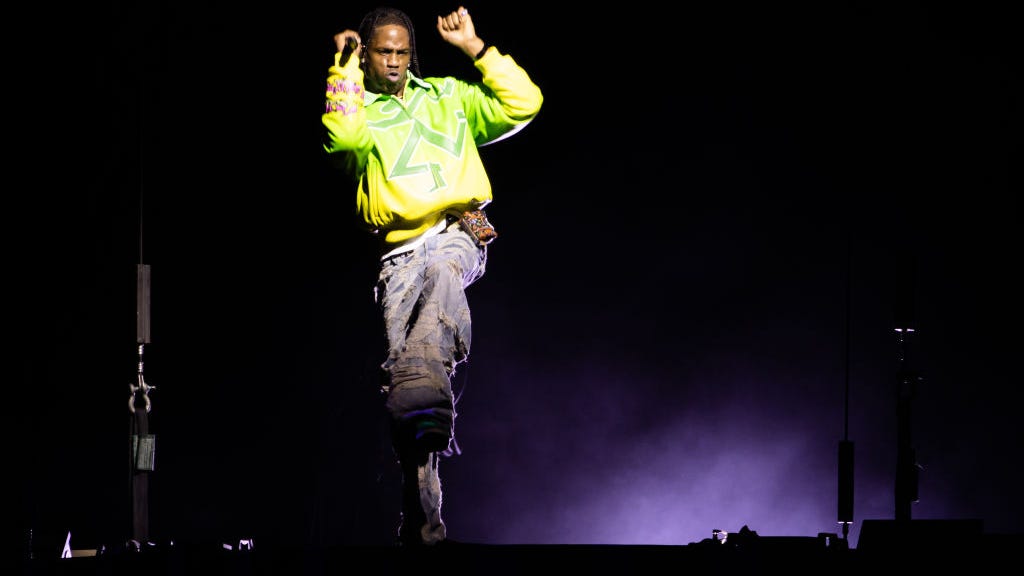 “This concert was doomed from the beginning. It was doomed before they filed their operations plan,” Buzbee said.

KHOU reported that Buzbee’s team worked with a former major crimes police lieutenant to collect dozens of statements. They also worked to comb through hours of video.

“We’ve gotten help from all over the country,” he said. “There has to be responsibility, especially those entities that stood to profit.”

The lawsuit mentions that the damages being sought are to attempt to fix, help, or make up for what the concertgoers and the family of those who died experienced. 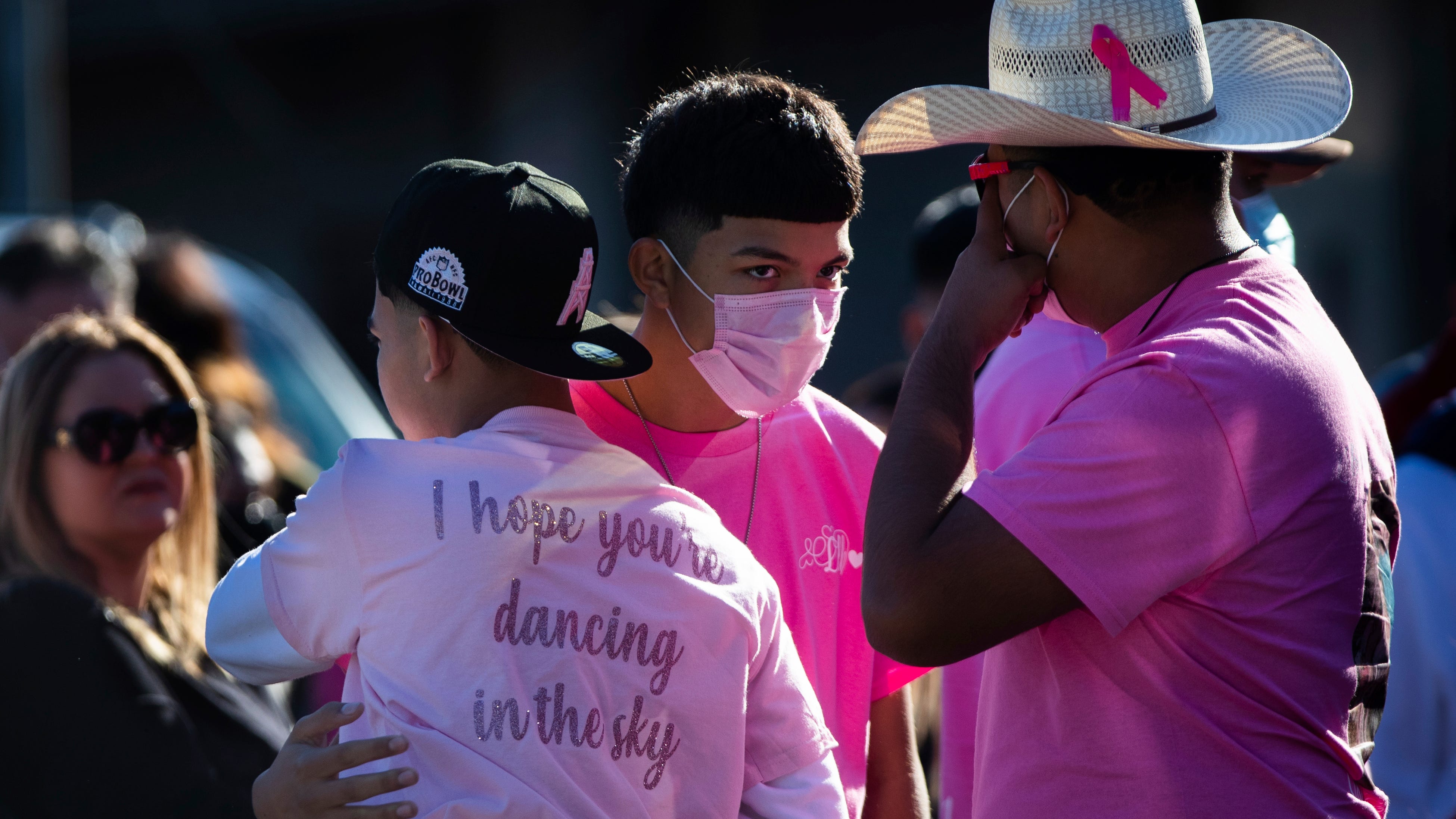 “The quantum sought includes sufficient punitive damages to punish and make an example of all involved in the streaming, promotion, organization and failed execution of the concert, and also to encourage those who engage in such activity in the future to do so with safety at the forefront,” the suit reads.

The suit calls attention to Scott’s history of inciting rowdiness at his shows. It includes screenshots of his social media posts over the years in which he showed bloodied and passed-out fans, Fox Business reported.

Another lawsuit is expected to come within the week; as Buzbee shared, there will be another 100 plaintiffs named.