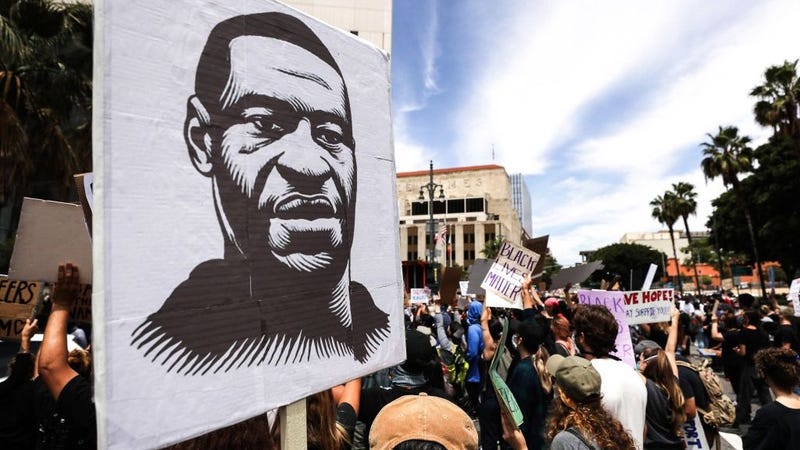 LOS ANGELES, CALIFORNIA - JUNE 02: A protester holds a sign with an image of George Floyd during a peaceful demonstration over Floyd’s death outside LAPD headquarters on June 2, 2020 in Los Angeles, California. Photo credit Mario Tama/Getty Images
By Colin Martin, Audacy

During a 2020 protest over the murder of George Floyd, the Los Angeles police had fired projectiles at the crowd and one of the shots caused a man to lose part of his testicle.

David Bond filed a federal lawsuit last year, claiming that the LAPD used "excessive and unreasonable force" when he was peacefully protesting and was then shot.

He originally asked for $2 million in damages and claimed that he has "permanent disfigurement" after being shot by the projectile.

His case went to mediation and the $300,000 settlement was agreed upon in January, according to an internal city document, that was reviewed by the Los Angeles Times.

Dale Galipo, Bond's attorney, said on Wednesday that the settlement "could have been worth more money," but Bond is happy to be done with it.

"It was the right thing to do under the circumstances," Galipo said. "Arguably the case could have been worth more money than that, but the client wanted to get it resolved at this point, and I was supportive of that."

It's the first settlement to be reached after a number of lawsuits against the LAPD had been filed following the protests in May and June of 2020. There is also a class-action lawsuit from Black Lives Matter Los Angeles related to how the LAPD acted during the protests.

Bond was involved in the protest on May 29, 2020 near City Hall in Los Angeles. His lawsuit stated that he, "never threatened anyone, made no aggressive movements toward anyone, made no furtive gestures, and no physical movements that would reasonably suggest to the [police] that [he] was attempting, willing, or intending to inflict harm to anyone."

He used a tennis racket and salad bowl to protect himself against the projectiles, according to the city's lawyers.

"Mr. Bond is observed shouting and being argumentative toward officers, and refusing to follow the officers' orders to leave the area, but his noncompliance did not justify the use of less lethal munitions being fired at him," according to the city attorneys. 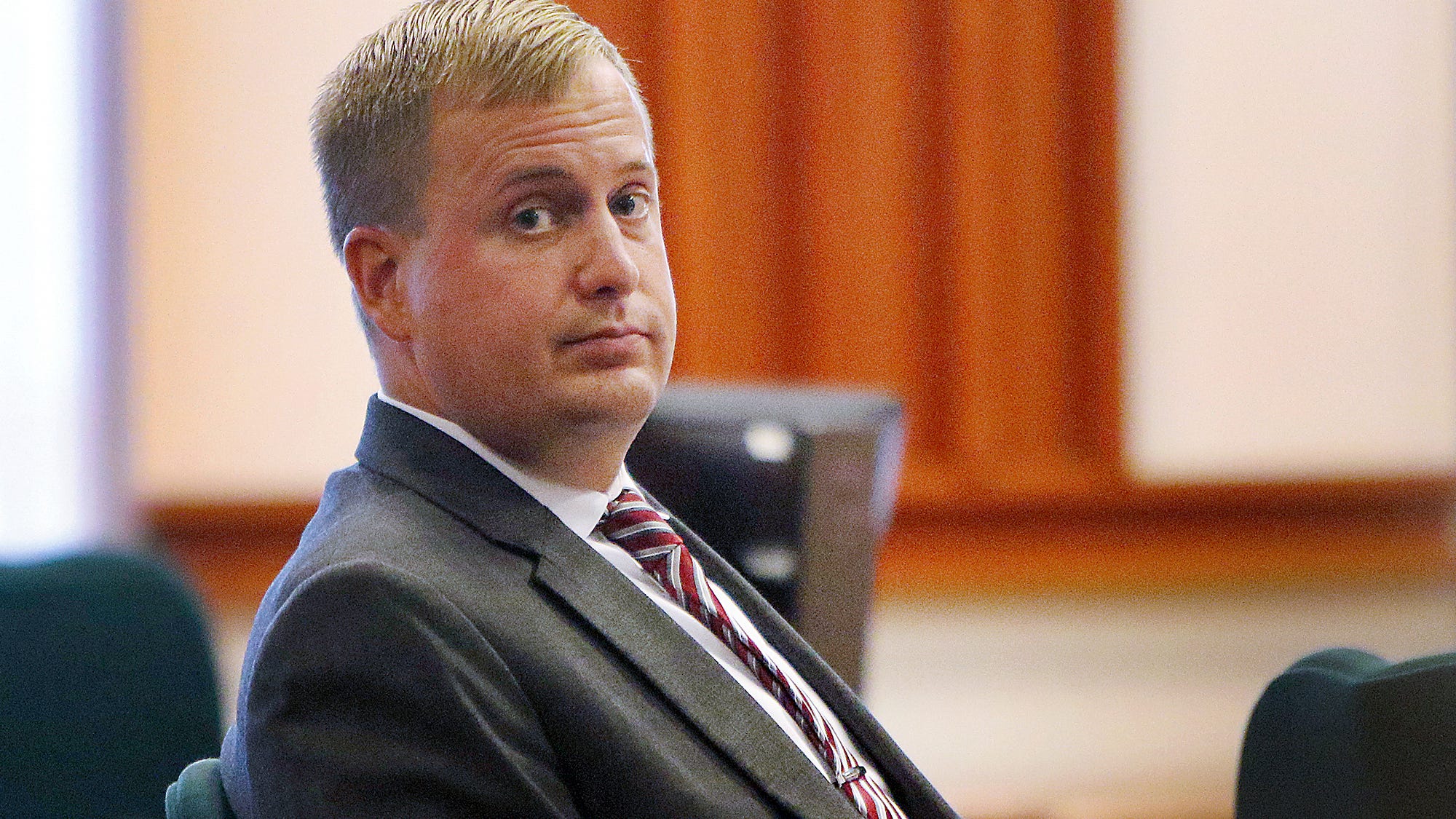 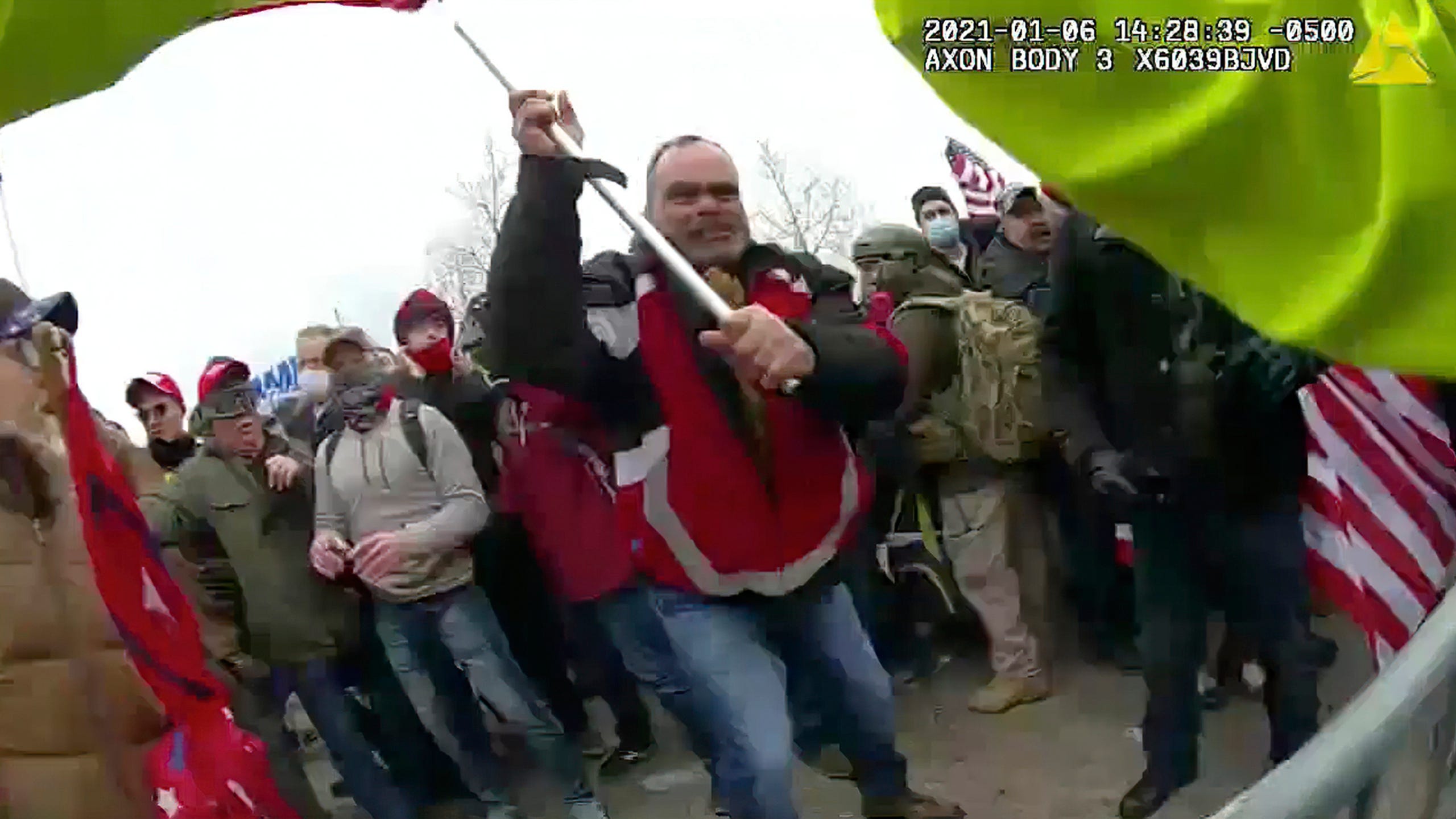