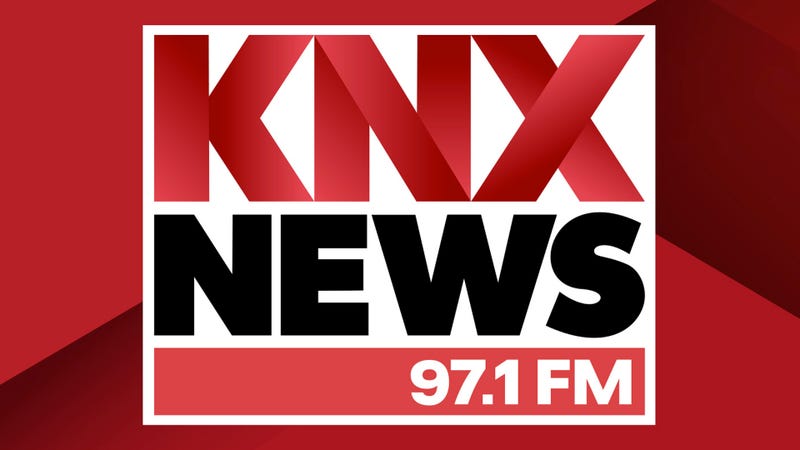 The storm was about 505 miles (815 kilometers) east of Colombia's Providencia Island.

Nicaragua’s government issued a hurricane watch from Bluefields to the Nicaragua-Honduras border.

The storm is forecast to pass by Colombia’s San Andres and Providencia islands Saturday night on its way to landfall in Nicaragua early Sunday.

Colombia's President Gustavo Petro said via Twitter Friday that the government was preparing shelters on the islands. San Andres authorities announced a curfew on residents beginning Saturday at 6 a.m. to limit people in the streets. Yolanda González, director of Colombia's Hydrology, Meteorology and Environmental Studies Institute said Julia could be a Category 1 hurricane when it passes the islands late Saturday.

A greater threat than Julia’s winds, were the five to 10 inches -- even 15 inches in isolated areas -- of rain the storm was expected to dump across Central America.

Its remnants will sweep across Nicaragua, Honduras, El Salvador, Guatemala and southern Mexico, a region already saturated by weeks of heavy rains.