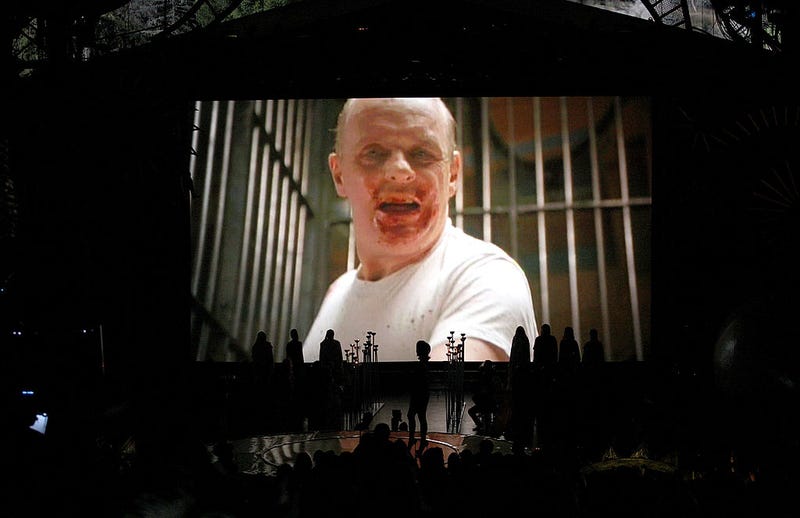 The haunting trailer for the television sequel of "Silence of the Lambs" is here.

Jodie Foster played Starling in the original film and took home the Oscar for Best Actress in a Leading Role. The film won a total of five Oscars including the coveted Best Picture award.

The series picks up a year after the events of the original film. In the trailer, Starling is still struggling with the aftermath of the Buffalo Bill case, which found her working with serial killer Hannibal Lecter. She decides to return to work after much persuasion from Senator-turned-Attorney General Ruth Martin.

The show's official description promises to give fans a "deep dive into the untold personal story of Starling as she returns to the field in 1993… Her complex psychological makeup that comes from a challenging childhood empowers her to begin to find her voice while working in a man’s world, as well as escape the family secrets that have haunted her throughout her life."

It's set to premiere February 11 on CBS.