The EU Digital Covid Certificate has already been adopted by nine countries, with more expected to join the program before it officially launches on July 1. It will log the holder’s vaccination status, negative tests and, if applicable, a record of previous COVID-19 infection. Importantly, it's free.

The aim is to reopen the EU for summer tourism and lessen pressure on travelers to get tested multiple times as they cross borders.

Could the U.S. see something like this any time soon?

"It’s certainly controversial in some areas," said Paul Baier, president of the PathCheck Foundation, which has been involved in the development of vaccine passes. If it’s not a national initiative, it’s very likely American organizations "will voluntarily choose to require a pass to get an additional set of services or entry into a particular event," Baier added.

Proof of vaccination is already happening in various parts of New York, California and other U.S. states. It's also picking up steam in academic settings, with over 200 colleges and universities that have mandated students get vaccinated for COVID-19 before returning to campus.

While paper vaccination cards have proven to be ripe for forgery, many around the world are switching over to digital proof of vaccination to avoid that fraud, Baier said.

He told KCBS Radio’s Stan Bunger on Thursday that Israel’s approach to the issue has been the most advanced in the world.

"They have a national database for a source of truth on this," Baier said. "Europe is making a step toward that, particularly on travel and they’re going to have different concerts and bars you can go into if you’ve got their digital (vaccination card). There’s a whole type of procedure they go through to validate that."

However, Baier foresees a "harder time" creating something similar in the U.S. because proof of vaccination is stored in over 70 databases nationwide.

But that didn’t stop Europe, which was desperate to get tourism restarted.

"The economic incentive to get tourism back trumped any kind of concern about getting overly stringent on these passports," he added. "I think you’re going to find easy ways to travel." 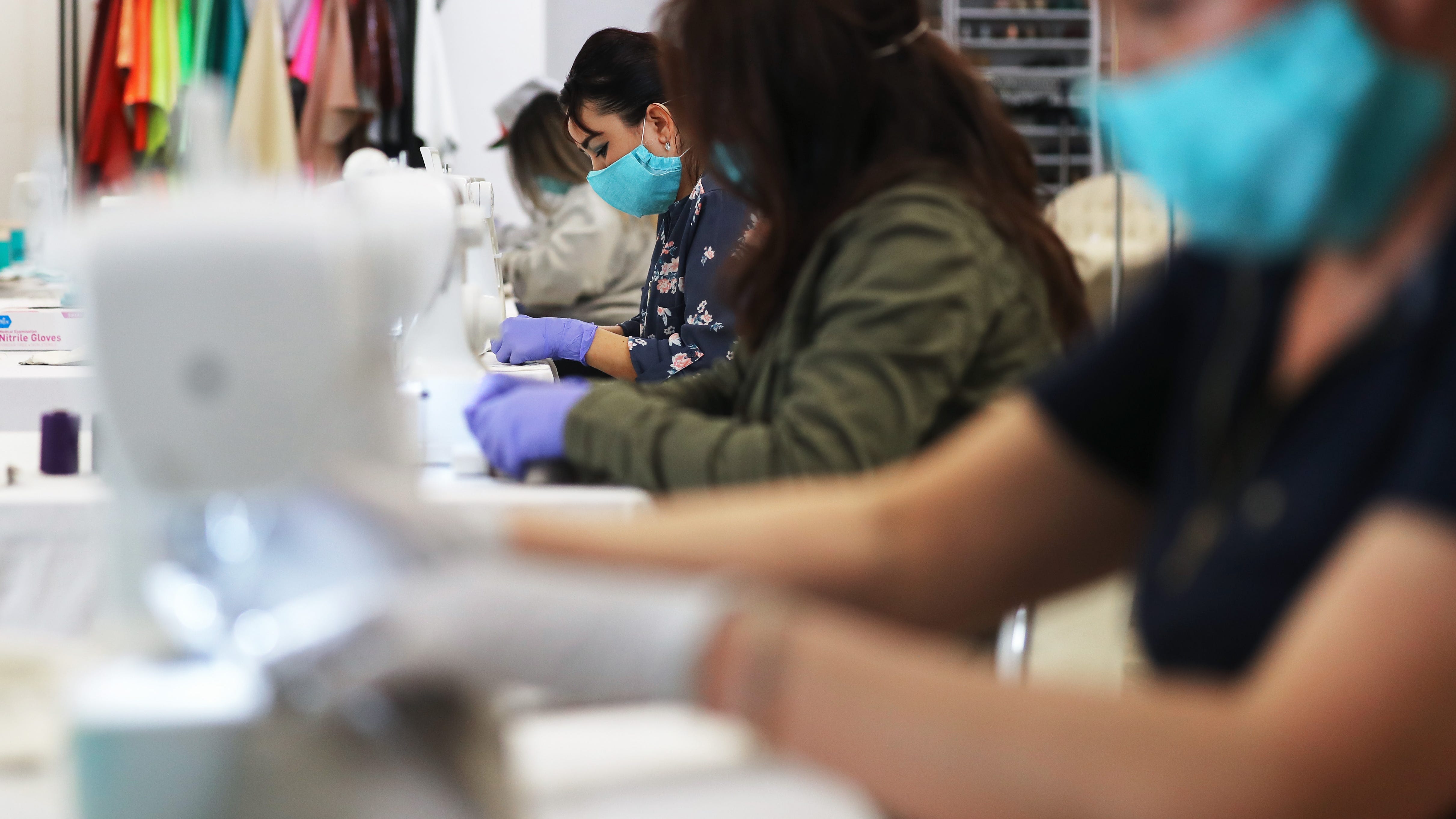