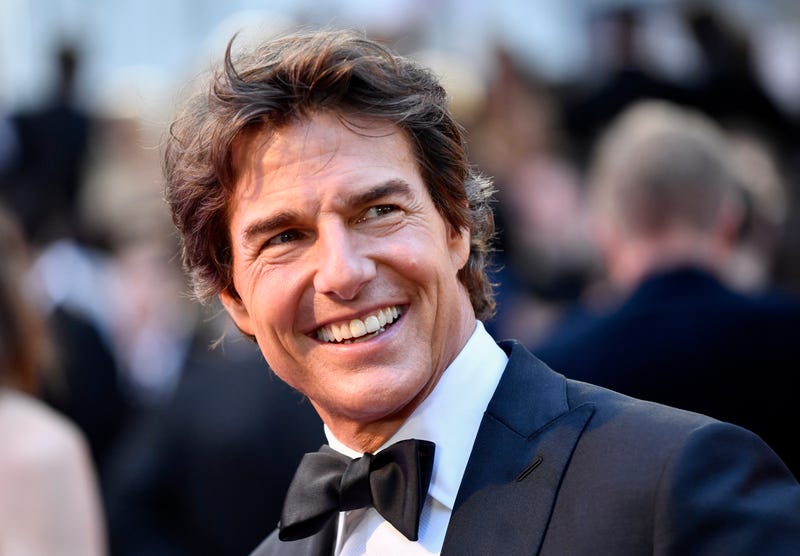 Barring one or two outliers, Tom Cruise's career has been success after success with his famously fastidious nature paying off at every turn. This has proven to be the case yet again with the long-awaited sequel to Top Gun, Top Gun: Maverick currently dominating at the box office.

As such, what better time to take a look back at the soon-to-be 60-year-old's back catalog? Here are our picks for the top 5 Tom Cruise movies (in no particular order). 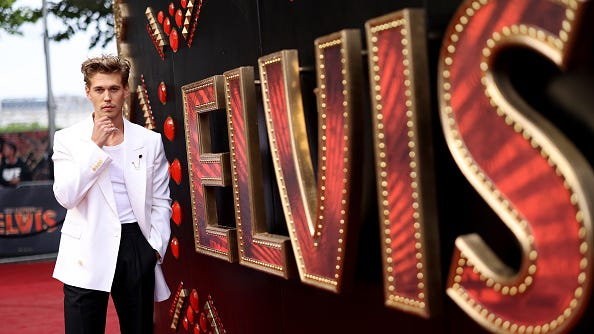 The Reel Buzz: ‘Elvis,’ ‘The Black Phone,' and 14 other movies, shows to watch this weekend

Where better to start than the root of his latest success?

A select group of top-tier pilots in the US Navy head to TOPGUN - the school where the best of the best get pushed to the limits.

Featuring an all-star cast including Val Kilmer, Kelly McGillis, and Tim Robbins, this Tony Scott special is the very definition of a loud and proud 80s blockbuster, designed to get every viewer falling off the edge of their seat as their ears ring to the sound of Kenny Loggins.

Why not your weekend with Top Gun, and end it with Maverick? The former can be streamed via subscription on Amazon Prime Video.

A beautifully cast dramatic comedy, Rain Man is a prime example of the best of both Cruise and Dustin Hoffman.

An acclaimed horror movie that features some of Cruise and Brad Pitt's best performances, Interview With A Vampire is based on a novel by Anne Rice and follows Louis as he lays out his over 200-year life to a modern-day reporter (Christian Slater).

A tale of indulgence, power, sex, money, and ultimately greed and loss, Interview With A Vampire is a haunting tale that shares a glimpse into another wide of Cruise's acting abilities.

Interview With A Vampire can be streamed via subscription on Paramount+.

A franchise that has spawned five sequels, with another two on the way, Mission Impossible is your prototypical Hollywood spy movie.

Directed by Brian De Palma, Cruise's Ethan Hunt is on a mission to clear his name and save his life in the process.

A simple movie filled with simple pleasures - this can very much be seen as an American take on James Bond with added gadgets and an equally recognizable soundtrack.

This recommendation, should you choose to accept it, can be streamed via subscription on Paramount+.

Following the life of an out-of-luck football agent, Jerry Maguire sees Cruise in the title role opposite Renée Zellweger and Cuba Gooding Jr.

After being let go by his firm, Maguire and the few clients he has left depart to start up a new firm, supported by Zellweger's character Dorothy Boyd. Nothing is ever as simple as it seems as the two navigate hurdles along the way, not least the contract demands of outlandish wide receiver Rod Tidwell (Gooding Jr.) who wants nothing more than for Maguire to "show me the money!"

A romantic-comedy laden with cheesy and quotable lines, Jerry Maguire can be the movie to 'complete you' via subscription on Amazon Prime Video. 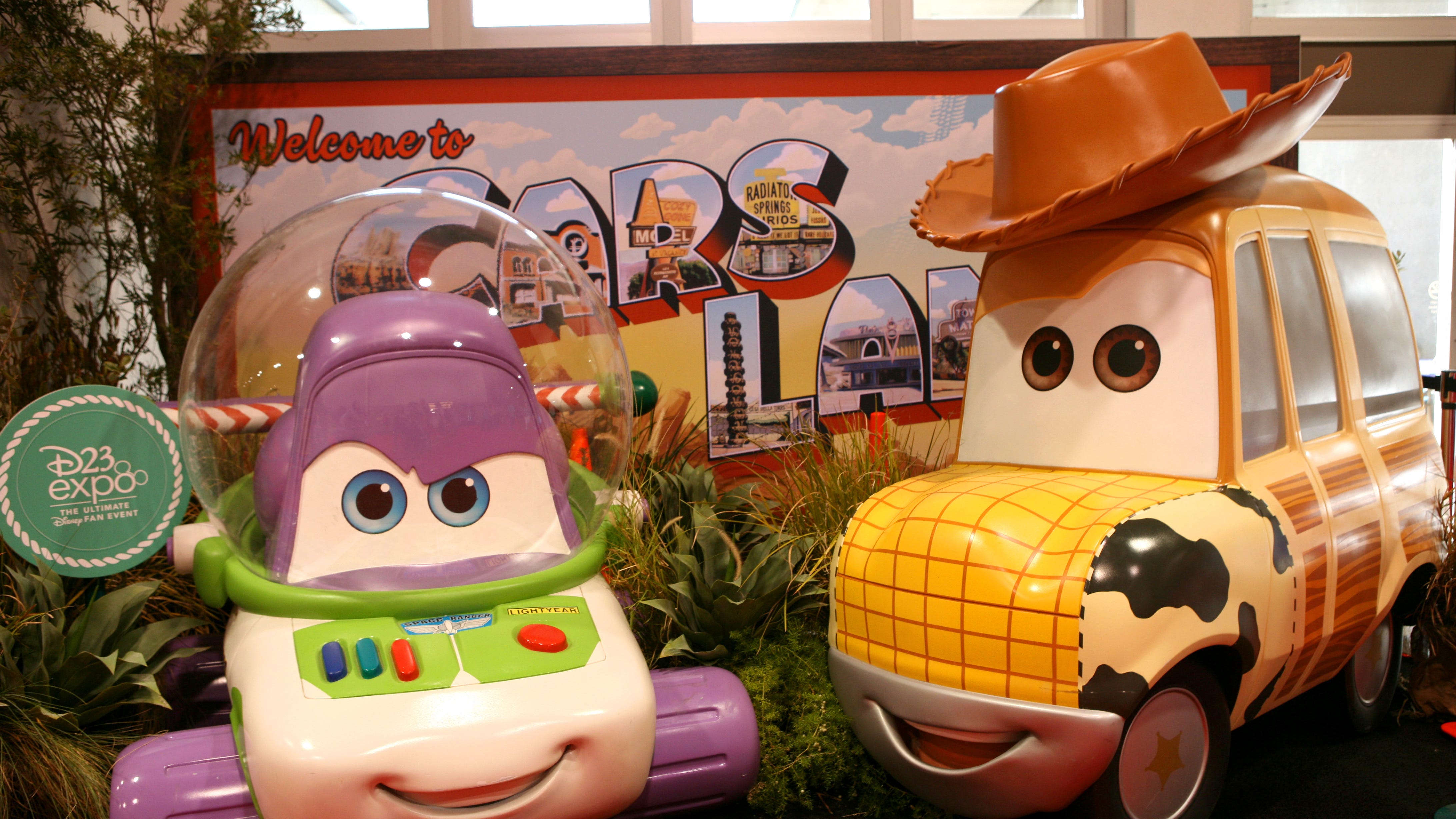 Get Your Popcorn: 5 Pixar movies to stream