Gordon Ramsay has revealed that he may have developed arthritis in his knee, prompting doctors to suggest that he spend a little less time at work.

The celebrity chef, 54, told The Sun that he has been on crutches for the past two weeks while he recovers from meniscus surgery, Delish reported.

Ramsay underwent surgery for a “painful” injury to his knee that happened while he was running up a hill, the outlet added.

The "MasterChef" and "Kitchen Nightmares" star further explained that an X-Ray taken after the surgery revealed he may have arthritis in his knee, a condition that causes pain and swelling in joints.

"I’d never heard that word in relation to me before. He told me I needed to start slowing down," Gordon told the outlet. "It was a case of ‘Imagine you’ve got 1.5 million steps to run over the next 30 years...pace yourself.'" 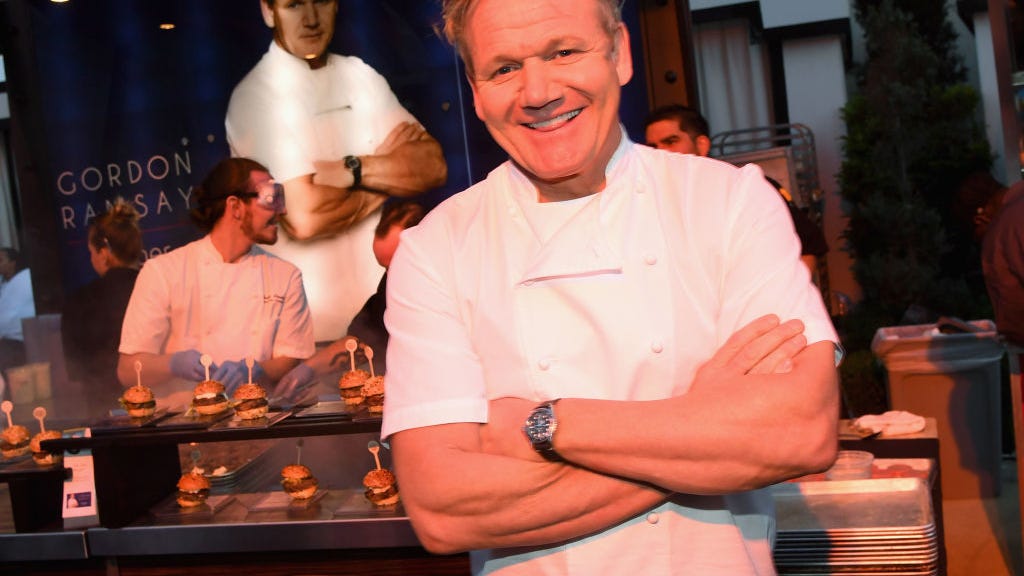 Ramsay admitted that he is “slightly scared of stopping,” noting that a rigorous workout routine is good for his mental health, especially during COVID-19 lockdown.

The chef also said he stays healthy for his children after his father suffered a deadly heart attack at the age of 53.

Thanks to some encouragement from his mom, it seems that the TikTok famous chef may not be slowing down anytime soon.

"I told my mum, though, and she told me to stop being so stupid and to just get on with it. So that was nice," he joked.