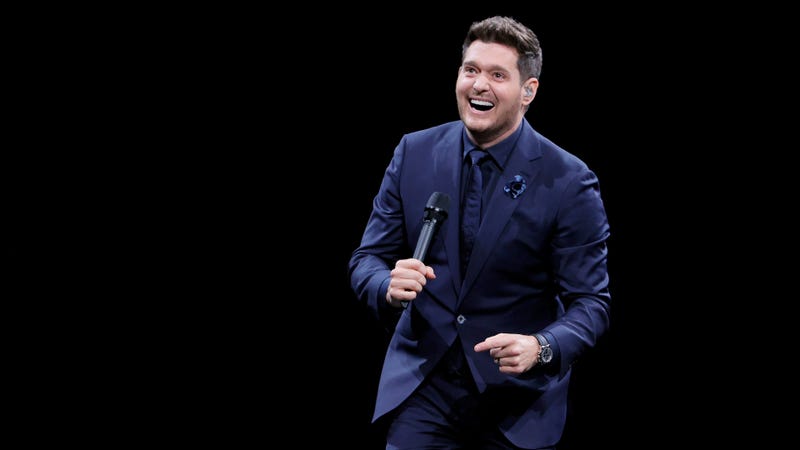 Ted Lasso fans will see a familiar face when they tune into Michael Bublé’s Christmas in the City special.

Hannah Waddingham, who plays Rebecca Welton on Ted Lasso, is set to star in Bublé’s Christmas in the City special, a role he knew she was fit for when his special got the green light.

Bublé and Waddingham became “instant friends” after he saw her perform in Spamalot 15 years ago. "She was wonderful and funny and humble and all these things,” Bublé said in a recent interview. “She fought, just like I did, she fought a long time for her moment and it came with Ted Lasso.” 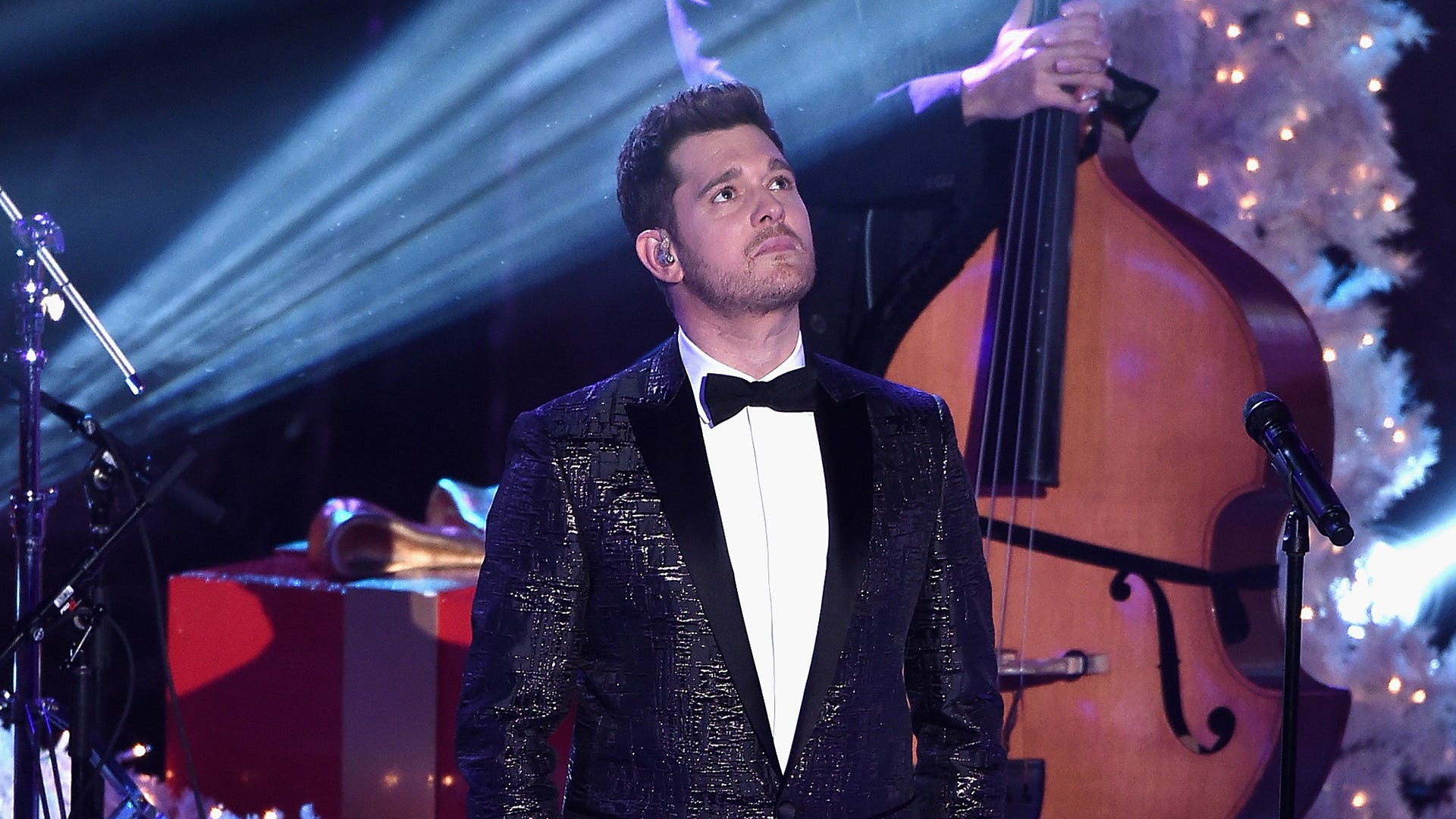 Michael Bublé Christmas: Listen to our Exclusive Station hosted by the man himself

When Bublé and producer Lorne Michaels began to talk about casting for his special, Bublé immediately told him, “Listen, I need Hannah.”

“She embodies what this holiday is about. She is the spirit of Christmas,” Bublé continued. “When you give beautiful things out to the world and to the universe, they do come back to you and she is proof that goodness and kindness and light will always come back. And it was just honestly a joy."

Michael Bublé’s Christmas in the City special is set to air Monday, December 6th at 10 PM ET on NBC. Aside from Waddingham, the one-hour special will see appearances from Camila Cabello, Jimmy Fallon, and none other than Kermit the Frog.

As you prepare to cozy on up to watch Christmas in the City, be sure to check out Michael Bublé Christmas, Audacy’s Exclusive Station featuring Michael’s favorite holiday songs!