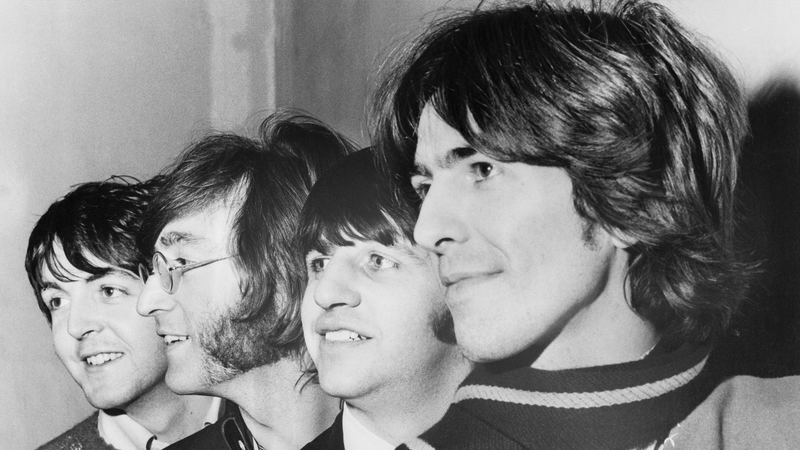 Luckily for us, The Beatles always did march to the beat of their own drum. So, despite their album being called Let It Be, the band and its management have done quite the opposite, which we’re all very much here for.

From the alternative 2003 mix Let It Be… Naked, the 2009 remastering, and an additional 2015 remastering of the title track for inclusion in Ken Burns’ The Vietnam War.

Listen to your favorite music now on Audacy and for all the tried and true Beatles track you know and love check out Audacy's exclusive The Beatles Radio station.

The most recent venture back includes getting a fresh look into the LP’s recording process in Peter Jackson’s upcoming documentary The Beatles: Get Back, which has he band returning for a truly massive new reissue. Includes previously-unreleased tracks, this special edition of Let It Be will be available in digital and physical editions October 15th.

Ahead of it’s release Universal Music has amazingly shared four of the unreleased alternate takes and new mixes from the 5CD/6LP upcoming deep dive into the 1970 LP. Including - reissue’s “Get Back (Take 8),” “One After 909 (Take 3),” as well as producer Glyn Johns’ 1970 mix for “I Me Mine” and a new “2021 mix” of “Across The Universe” - all of which have been uploaded to the bands official YouTube channel.

Other highlights include a loose band rendition of George Harrison’s “All Things Must Pass,” early takes on Abbey Road tracks like “Something” and “Oh Darling!” and John Lennon’s run-through of his eventual solo song “Gimme Some Truth.”

Also, in addition to the Let It Be reissue, director Peter Jackson will release his six-hour docuseries Get Back — created with unseen film footage from the Let It Be sessions — set to be released this Thanksgiving on Disney+. A companion book with photos and transcripts from the sessions, The Beatles: Get Back,  is also due out in October.