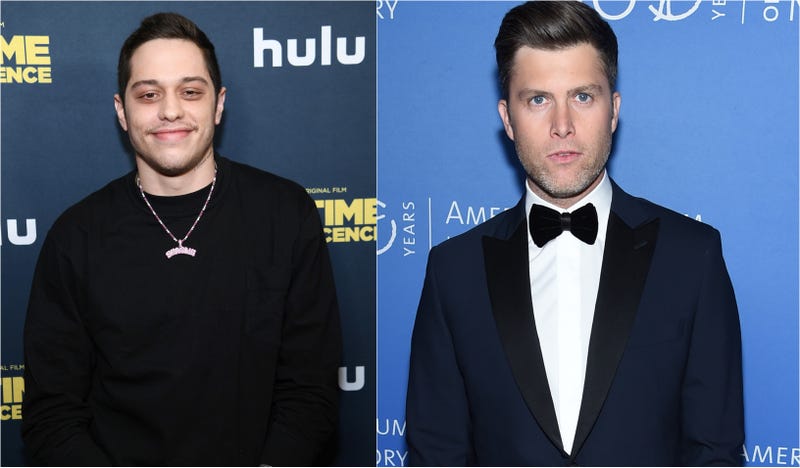 NEW YORK (1010 WINS) -- The new owners of a decommissioned Staten Island Ferry boat that sold at auction this week are none other than Staten Island’s native sons Pete Davidson and Colin Jost.

The buyer was only identified as “Pitalia211,” but Italia confirmed their purchase to the New York Post late Thursday.

The trio beat out 36 other contenders to buy the ferry “as is.”

The boat is in “poor condition” due to “mechanical issues,” but that shouldn’t be an issue since they have “grand plans” to permanently dock it and transform it into a “live entertainment event space” with comedy, music and art.

“We’re in the early stages, but everybody involved had the same ambition — not to see this thing go to the scrapyard,” Italia said.

The John F. Kennedy Ferry—once the oldest remaining boat in the Staten Island Ferry’s active fleet—transported commuters between Staten Island and Manhattan since 1965. 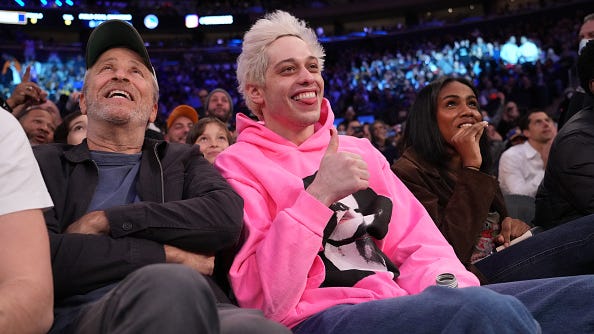 Among the commuters were Davidson and Jost, who both hail from Staten Island and often give their home borough a ribbing on “SNL.”

Italia said the half-century-old vessel will be tugged to a local shipyard until a long-term docking location can be found.

“We’re talking to a lot of shipyards in the area,” he said.