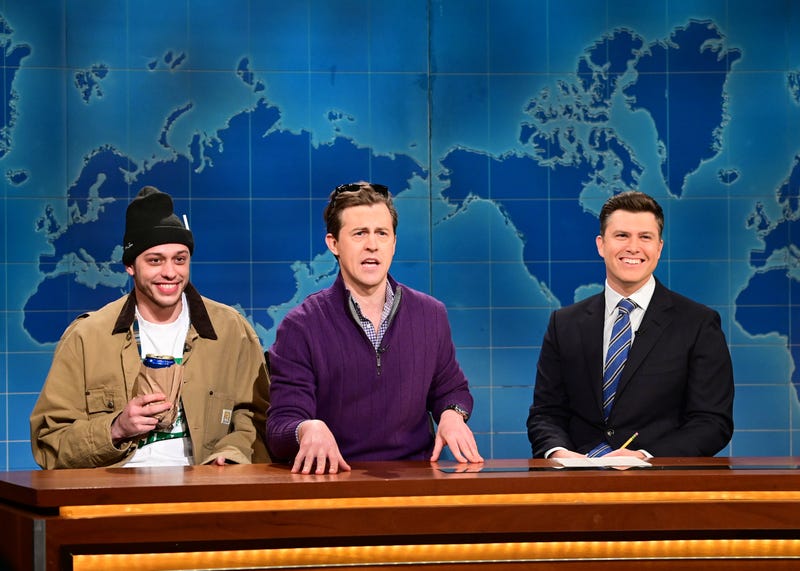 The Staten Island, New York native, 28, is expected to leave the show after Saturday's season finale, a person familiar with the matter told Variety. 1010 WINS has reached out to NBC for comment.

Davidson, though, has been busy in recent months: He took time off from "SNL" to work on a horror movie "The Home," which was shot in New York and New Jersey.

He also will star in "Bubkis," a show for the streaming service Peacock, which will be based on Davidson's life. His mother will be played by "Nurse Jackie" and "The Sopranos" star Edie Falco. 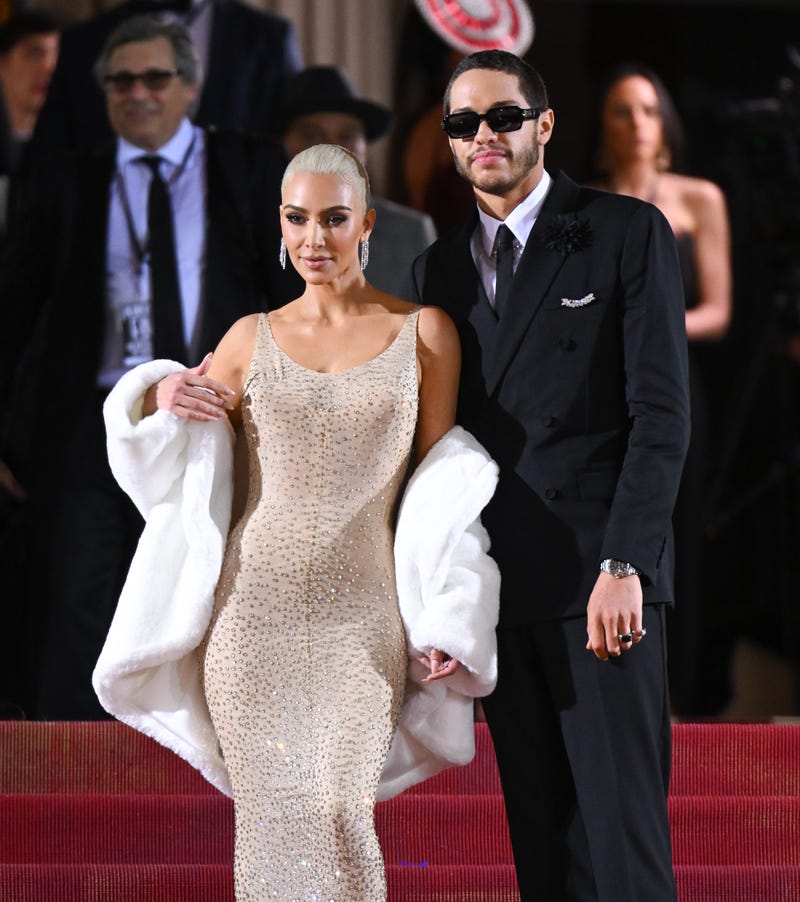 Kim Kardashian and Pete Davidson arrive to the 2022 Met Gala Celebrating "In America: An Anthology of Fashion" at Metropolitan Museum of Art on May 02, 2022 in New York City.

Davidson has also grabbed headlines of late for dating Kim Kardashian. The pair attended the Met Gala and the White House Correspondents' Dinner, and one report said that she is urging him to buy a home on the West Coast. 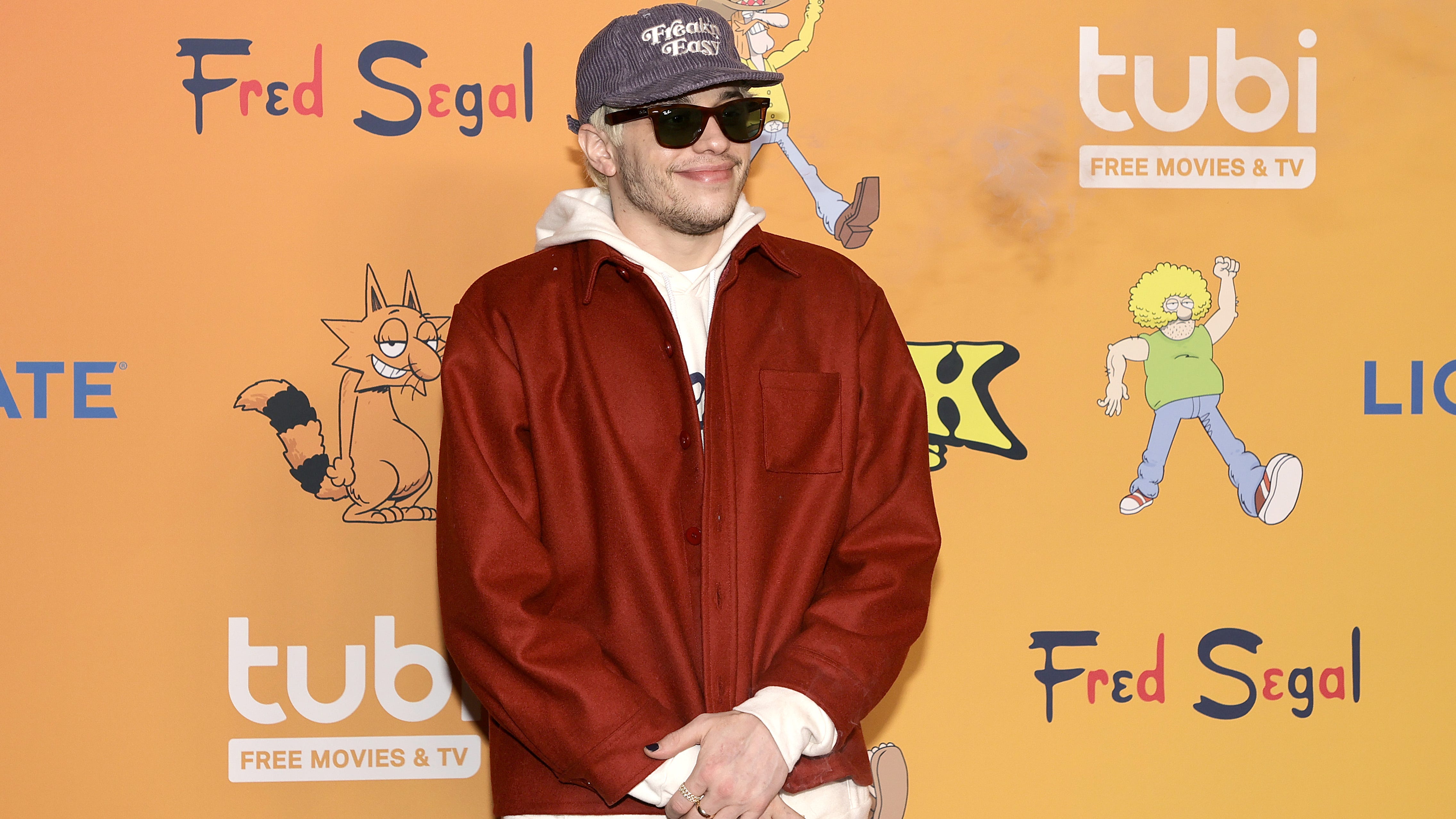 Pete Davidson to star in comedy show about his life