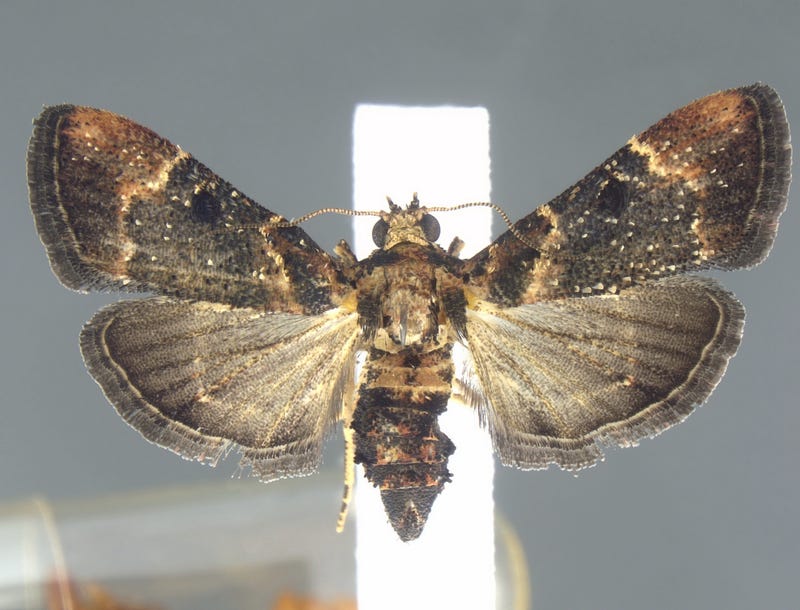 ROMULUS (WWJ) – A species of rare moth that scientists believe hasn’t been seen anywhere in the world in more than a century was recently discovered in someone’s luggage at Detroit Metro Airport.

Officials with U.S. Customs and Border Protection say CBP agriculture specialists at DTW intercepted the moth in September and officials now believe it is the first encounter of the species since 1912.

Back in September, authorities were inspecting a passenger arriving from the Philippines when they discovered seeds in their personal baggage.

The passenger claimed the pods were for medicinal tea, but upon closer inspection, there were apparently insect exit holes in the seed pods, and CBP officials intercepted them.

CBP officials say moth larvae and pupae were collected for further analysis, and while in quarantine, several of the pupae hatched to reveal “very flashy” moths with raised patches of black setae (bristles). 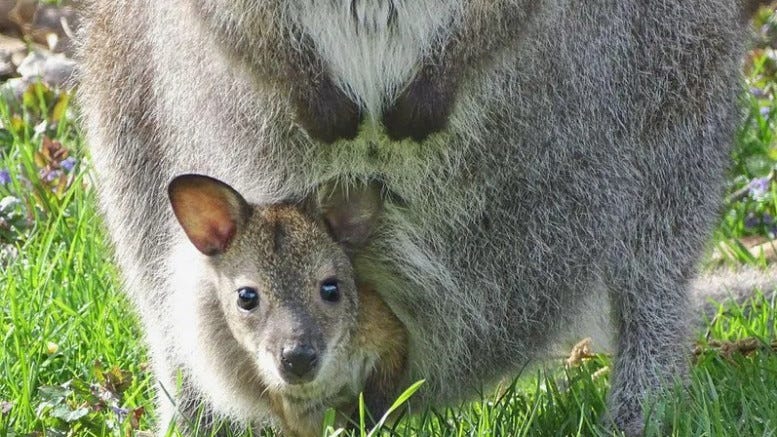 Officials said the moths’ physical characteristics indicated they were members of family Pyralidae, but agriculture specialists were unable to determine genus or species. Specimens were sent to the U.S. Department of Agriculture  for further identification. 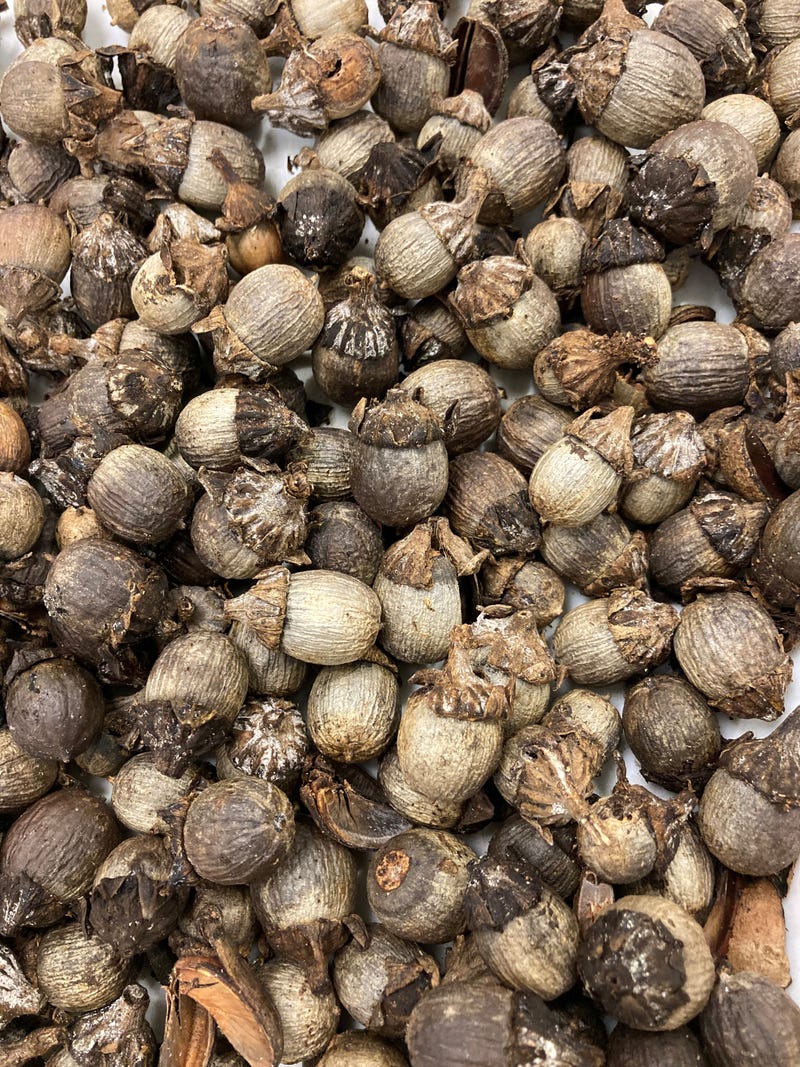 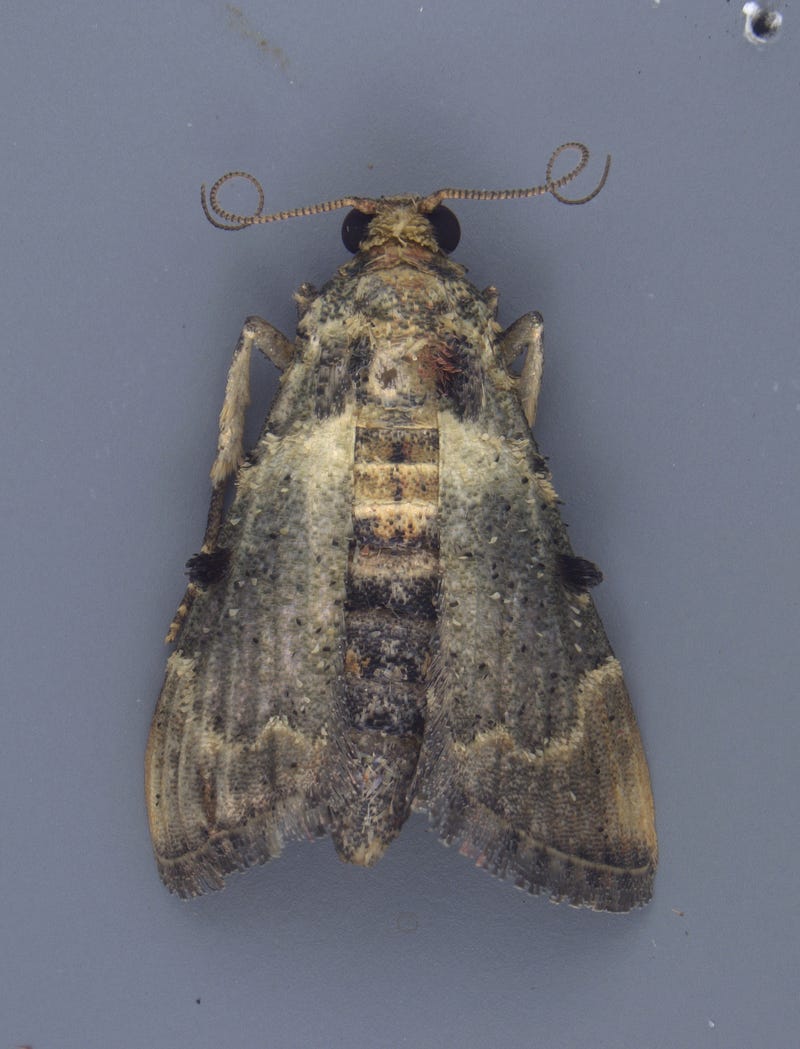 A USDA Smithsonian Institution etymologist later confirmed with CBP this was a first encounter of this species of moth since it was first described in 1912, officials said. This was also the first time that a larvae or pupae associated with this species has been collected.

"Agriculture specialists play a vital role at our nation’s ports of entry by preventing the introduction of harmful exotic plant pests and foreign animal diseases into the United States,” said Port Director Robert Larkin. “This discovery is a testament to their important mission of identifying foreign pests and protecting America’s natural resources.”

Each year, CBP agriculture specialists intercept tens of thousands of “actionable pests” – those identified through scientific risk assessment and study as being dangerous to the health and safety of U.S. agricultural resources, according to a CBP press release.

All travelers entering the United States are required to declare meats, fruits, vegetables, plants, seeds, soil, animals, as well as plant and animal products (including soup or soup products) they may be carrying. The declaration must cover all items carried in checked baggage, carry-on luggage, or in a vehicle.