As soon as interstellar travel is made available to the public, we'll at least have to place to stay in outer space.

Space company Orbital Assembly has announced plans for the first-ever hotel in outer space, which they plan to start building in 2025 and have operational by as early as 2027, Daily Mail reported.

The Voyager Station will contain "a slew of onboard amenities," including themed restaurants, a health spa, a cinema, gyms, libraries, concert venues, Earth-viewing lounges and bars, and enough rooms for 400 people. A portion of the shuttle will be reserved for necessities including crew quarters, air, water, and power.

First ever space hotel slated to be operational by 2027 https://t.co/k1M4j92vDi pic.twitter.com/IfhTIqIOff

The futuristic shuttle design features individual pods attached to a rotating wheel, with tubes that form an "X" to connect different areas of the hotel, resembling the spokes on a wheel.

“This will be the next industrial revolution,” said John Blincow, the founder of Gateway Foundation, which will run some of the Voyager’s pods. Blincow also noted that the rotation aspect of the hotel is "vital" as it stimulates gravity, which guests need "so their bodies won't fall apart."

Orbital Assembly hopes to also sell portions of the hotel to permanent stakeholders, including government agencies looking to use the site as a training center or landlords looking to create a villa aboard the craft, NY Post reported.

The Voyager Station will be located in low Earth orbit, a region that typically refers to an altitude of 2,000 kilometers or less, a location relatively close to the Earth's surface.

The hotel will reportedly circle the globe every 90 minutes.

A robot named STAR (Structure Trust Assembly Robot) is set to build the Voyager's frame in orbit once the company completes gravity-related testing. No construction costs have yet to be revealed. 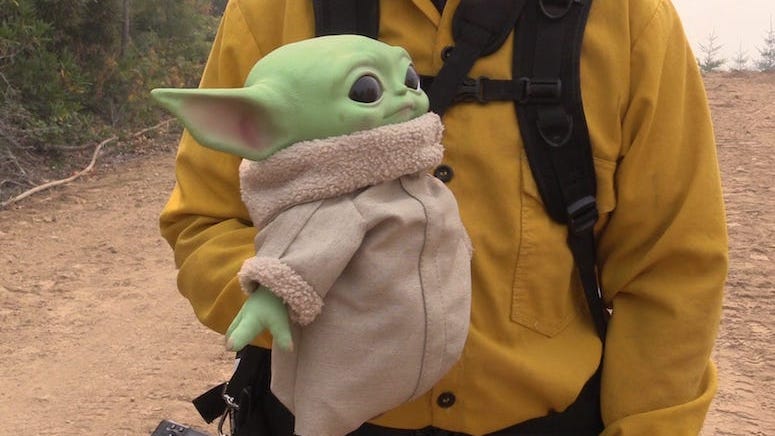