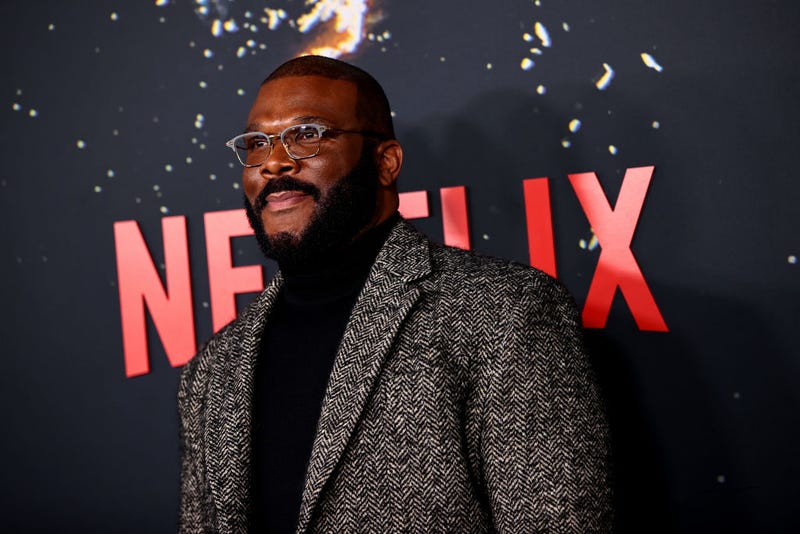 Tyler Perry is a busy man in Hollywood, producing and acting in film and TV projects while also lending his hand and fortune to various philanthropic organizations, primarily through his own The Perry Foundation.

But he never forgets the woman who first brought him to the dance – Mabel “Madea” Simmons. 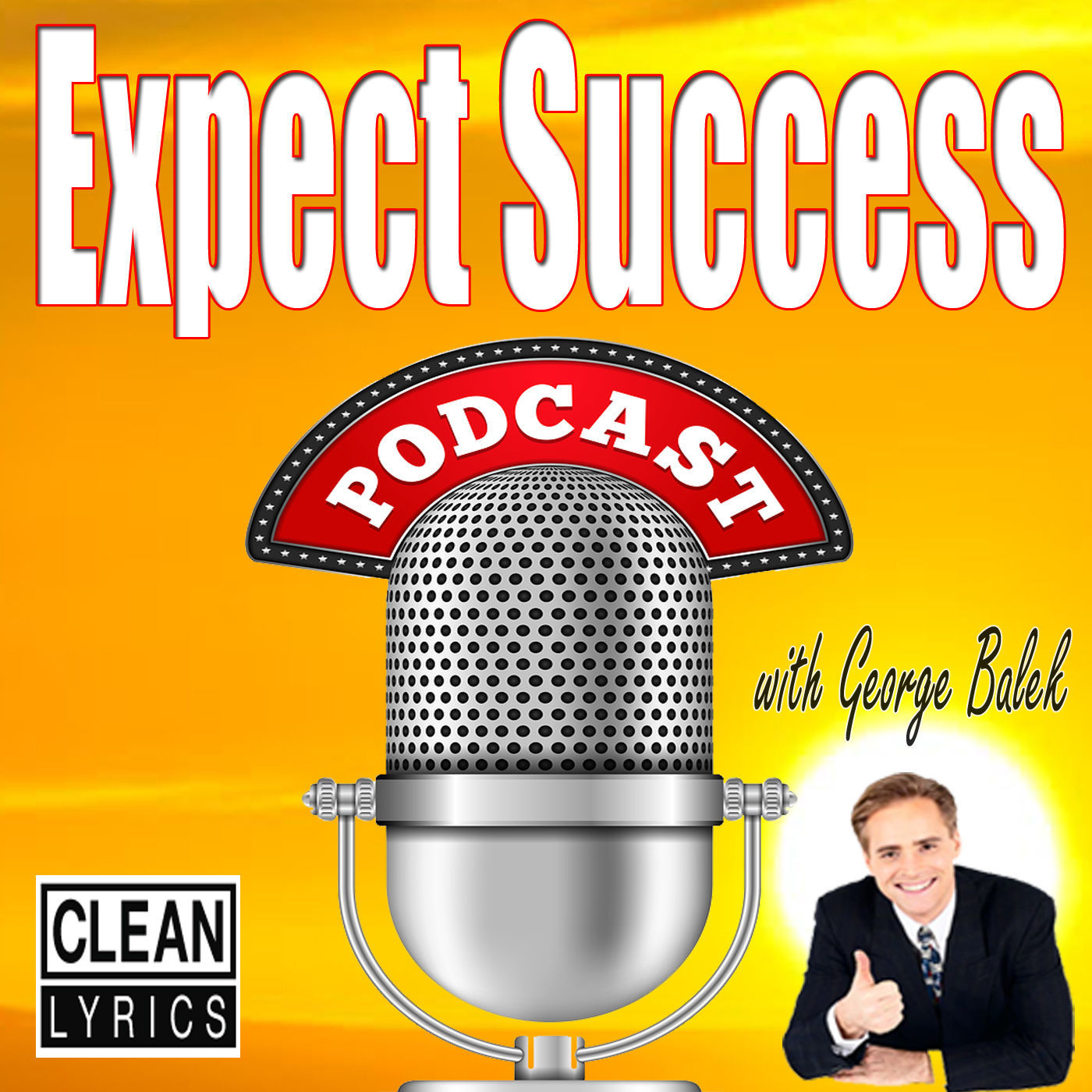 Today reports that there’s the a trailer for the latest Madea movie titled "A Madea Homecoming" has just arrived.

The saucy Madea – whom Perry based on his mother and aunt – is back in action with a slew of quotable quips and funny antics.

The trailer opens with a packed crowd at a huge concert, and the announcement: “The Queen is back!” Then it returns right back to grandma Madea’s more familiar setting – the hilarious, crazy family drama that always goes on around her house.

This time, the family is prepping for a visit from Madea’s great grandson and a backyard BBQ celebration for his graduation. Exploding grills, Mr. Brown jumping off the roof, and even a black and white flashback of a young sexy Madea ensure things aren’t going to go as planned.

“A Madea Homecoming” is the first production coupling of Perry’s signature creation with Netflix, more proof that the Madea franchise is as strong as ever. Starting in 2005 with “Diary of a Mad Black Woman,” this will be the 12th installment in a series that has grossed more than $670 million at the box office.

Nevertheless, this new film is a bit of a surprise. After first creating the character in 1999 for his play “I Can Do Bad All by Myself,” Perry was planning to retire Madea after 2019’s “A Madea Family Funeral” and his 2020 live “Farewell Play Tour.” Apparently though, the pandemic made him rethink his plans. 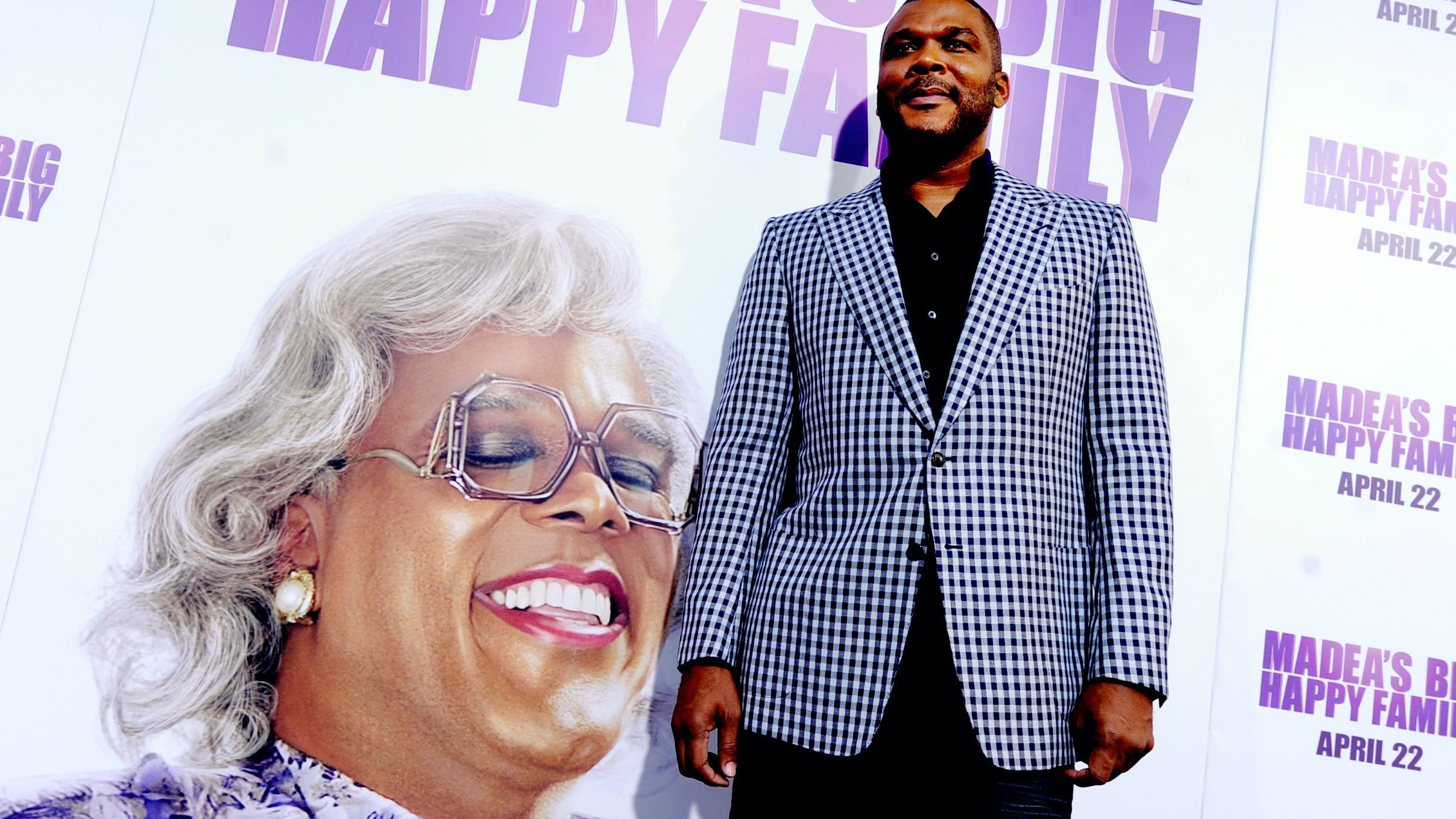 As he told Variety in 2020, “...as I’ve been looking at the state of the world – and I finished a tour in January, just before the pandemic started to break in the country – and the amount of joy and laughter that it brought to so many people, that’s what I think is missing. We need that laughter and that joy.”

Near the end of the new trailer, Madea states, “Sometimes you just gotta do crazy stuff.” And for Perry, Madea surely lets him get all that crazy stuff out of his system.

“A Madea Homecoming” will stream on Netflix starting February 25.