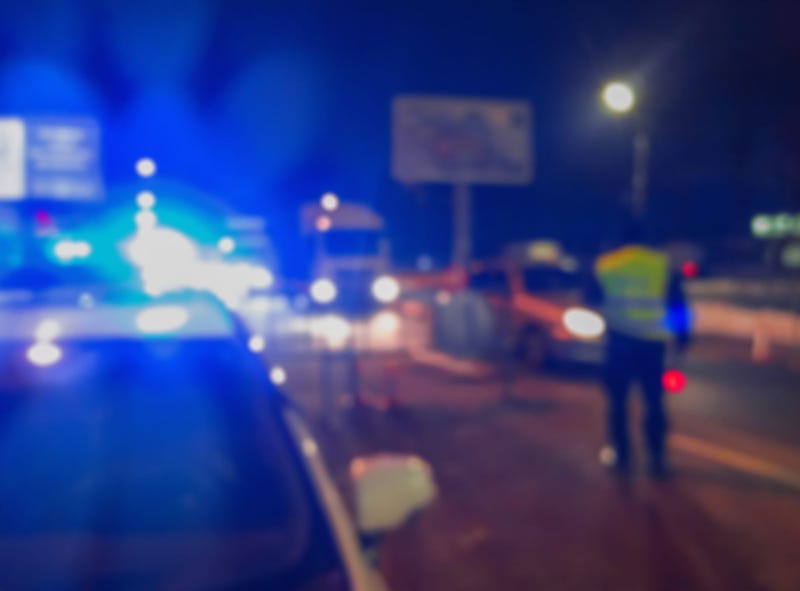 DALLAS (1080 KRLD) - Several people, including a child, are in the hospital following a catastrophic crash in Pleasant Grove.

Last night, just past 9 p.m. a car and a pick-up slammed into one another in the intersection of Holcomb and Lake June Road.

The damage to both vehicles is horrific and the pick-up burst into flames.

A child and two adults in the pick-up were taken to the hospital, at least one of them was in critical condition.

Police have not said which driver is to blame.