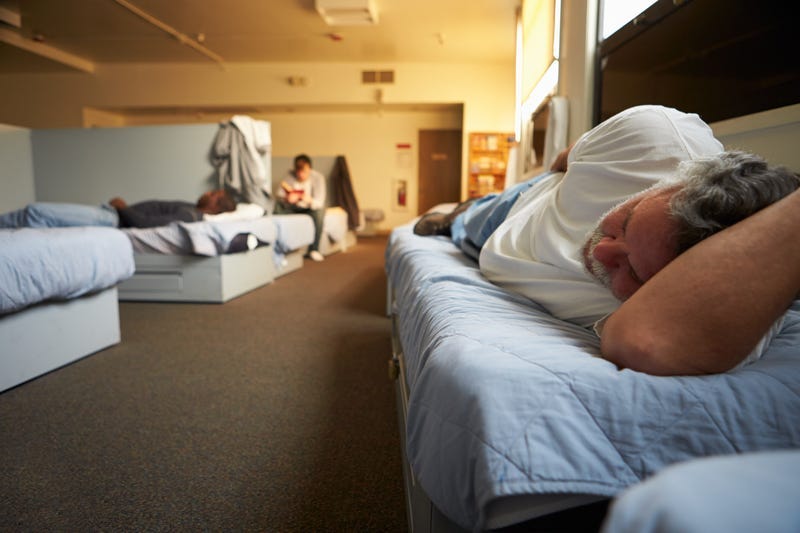 This week Pastor Walker distributed the following letter to Mayor Eric Johnson, Dallas City Council members, and city staff:
Needless to say, COVID-19 and our crushing economy have created a perfect storm for a tidal wave of poverty. Here’s a quick overview along with a long-term plan OurCalling has devised to begin addressing the issue:
Unfortunately, the city is not equipped to accommodate the surge of residents – not only adults but also children – who will soon lack a roof over their heads.
At the brink of the pandemic, OurCalling sprung into action, teaming up with 80 partners who work with the homeless community throughout D/FW. Together, they’ve tackled everything from treatment of substance abuse to medical and mental health, to PPE protection, hand washing and sanitation stations, and meals to go. With a lack of available local resources for those experiencing homelessness OurCalling is pivoting, creating a first-of-its-kind program placement process for those suffering from substance abuse complete with wraparound services, including job training.
OurCalling also continues to empower homeless men and women by expanding the capabilities of its high-tech app, therein eliminating the digital divide and providing otherwise inaccessible data to those who need it most.But there’s only so much OurCalling can do with their limited resources. That’s why they’ve developed a proactive, long-term approach to not only reduce the number of people on the streets but change their lives in meaningful and sustainable ways:
Many people see homeless men and women and want to help in some way. Public support will advance this issue and boost the private funding needed to implement the plan.