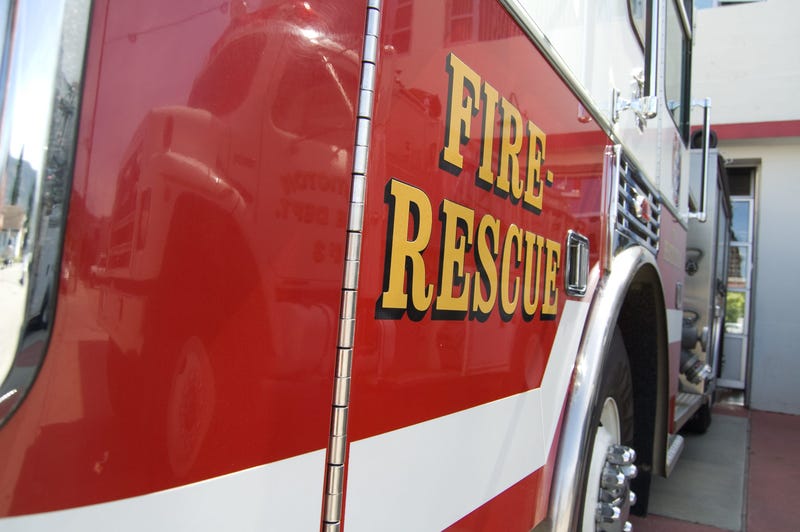 DALLAS (1080 KRLD) - For the second night in a row, dozens of Dallas residents were chased from their homes by a multi-alarm fire.

This morning, it was a three-alarm fire at Chase Place, a complex on Chapel Creek Drive, a mile north of Bachman Lake.

The calls came in just past midnight saying flames were jetting from the roof.

Dallas Fire Lieutenant Jason Evans says someone driving by saw the flames, stopped and began knocking on doors to wake everyone up. Because of that, everyone escaped even before the fire department got there.

Although firefighters were able to save half the building, the roof caved in on the other half and it's a total loss.

About 30 people were left homeless.

@DallasFireRes_q at #ChapelCreek 3 alarm fire. Flames through the roof upon arrival. Attack teams made outstanding cut-off and saved half the building. All residents safe, and no injuries reported. https://t.co/i7dA7M1Jbj pic.twitter.com/IxJq5fNaxE