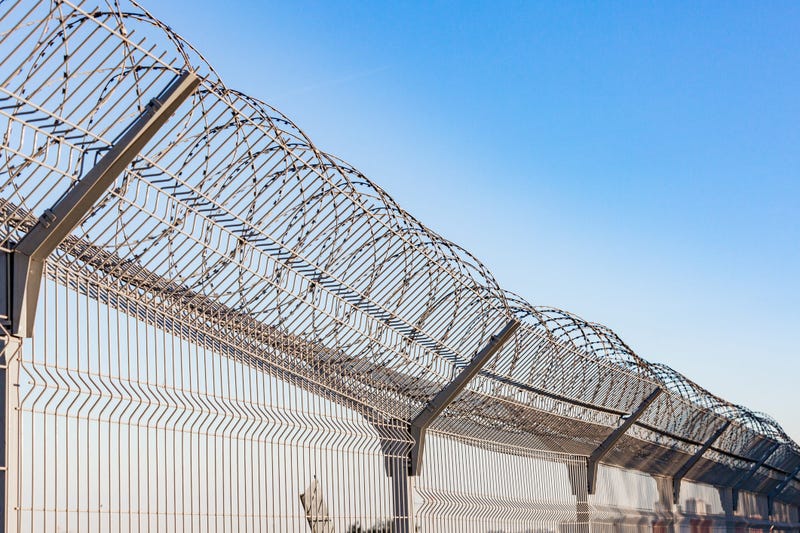 A man is now locked up at Lew Sterrett, accused of a November first murder along Great Trinity Forest Way.

Late last night, Antonio Dunn was arrested after being questioned by homicide detectives.

Dunn is charged with murder and will have to go before a Dallas County magistrate for a bond hearing.

The victim, Henry Crayton, was shot after a fight with another man now believed to be Dunn.

Dallas police report that Dunn admitted to the killing but claims it was in self-defense.