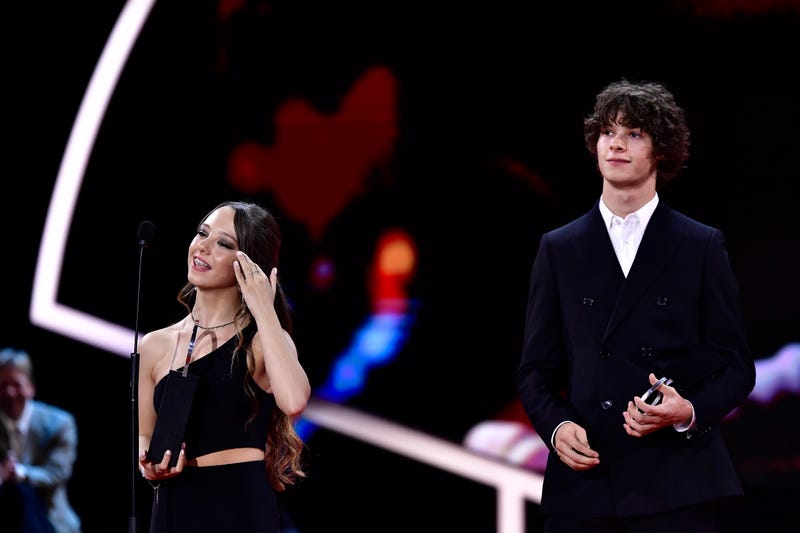 MADRID (AP) — The Colombian film “Los Reyes del Mundo” (“The Kings of the World”) has won the top award at the 70th San Sebastián film festival in Spain.

The film follows five young men from Medellín, Colombia’s second-largest city, trying to get ahead in life.

Japan’s Genki Kawamura won the best director prize for “Hyakka,” about a son and his mother who is diagnosed with dementia