By Cory Mageors and K&C Masterpiece, 105.3 The Fan

I wanted to get back to this for a while now. I wrote a column after Dak Prescott’s second season stating that if healthy for 10 seasons, Prescott would own every Dallas Cowboys passing record.

People lost their minds. Somebody called for my job. Others agreed. And the majority figured, let’s see this play out.

I’m probably going to be right about that and everybody who said otherwise will have to deal with it.

Since then, Dak Prescott has been on a roller coaster. Right in the middle of being a prolific passer and being a bum, according to the massive Cowboys fan base.

Let’s get the facts straight, he hasn’t won a Super Bowl or surpassed the greats in Super Bowl wins.

And he hasn’t been healthy. So my premise is still in tact.

But I wanted to revisit the basis of that article and see where we are going into the quarterback's seventh season under center for the Cowboys.

At the time of the original article, Dak was behind Tony Romo in completion percentage at 65.2 over his first two years, while Romo was at 65.3. Currently, Dak’s career completion percentage is atop the list at 66.6, which seems to be pretty good. He’s only had one season under 65, so I don’t see this number dipping much over the next three years. Especially with how cautious Dak is with the ball. Maybe even too cautious at times.

Dak is currently fourth on the Cowboys all-time passing yards at 22,083, which is 617 yards behind Roger Staubach.

I plugged the math in and Dak has averaged 3,680 yards a year. That number dips because of the one year he missed due to injury.

Tony's still at the top with 248 TDs. Prescott has 143. In order for Dak to pass him, he has to throw 35 TDs a year for the next three years, but again, take away the ankle season (which was part of my “if healthy” premise) and he’s well on track. I also think Dak can average 35 over the next three years, but he’s gonna have to prove it this year with lesser weapons.

Tony ended his career with 29 game-winning drives and 24 fourth-quarter comebacks, according to Pro Football Reference. Dak is sitting at 17 and 10. Now, you could say a couple things here, one, if you want Dak to have this record then they have to be down in games in the fourth quarter to put the team ahead for the final time often. It would be nice for the Cowboys to be clutch like that. Or you could want the team to be ahead by enough in the third quarter that you never have to worry about it. Either way, Dak has shown an ability to be clutch in late-game moments and throw them away. If he never gets this one, I’m fine with it.

He had a sophomore slump

Dak’s numbers were down in his sophomore season, and since then he has posted some pretty special numbers with the big ankle season right in the middle of it.

But here’s where it all becomes moot.

Romo, despite being the best passer the Cowboys have ever had, never won a ring and never played in an NFC Championship game, and therefore will never be considered in the same realm as the two quarterback legends who own the five Cowboys titles.

Prescott, who has been efficient but has also been incapable of getting the Cowboys the glory of playoff success, can and probably will own all of the records for the Cowboys in the regular season.

I’m likely going to be right about what I said. Good for me.

There's only one thing he can do to change everyone's minds, and that’s to find a way to lead the team he has to a Super Bowl title. 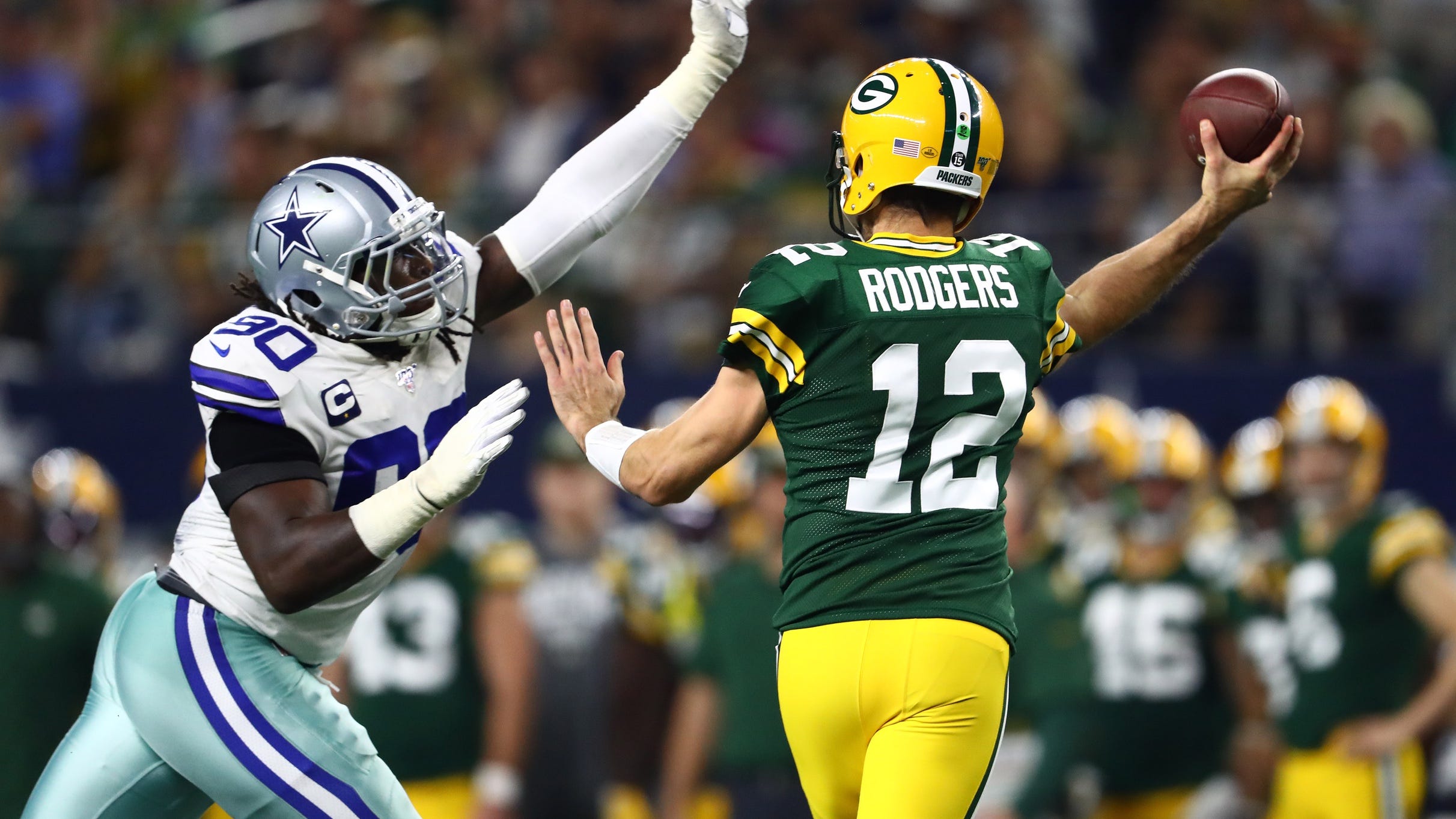 Love of the Star: A successful Cowboys 2022 season starts with the defense