DALLAS (105.3 The Fan) - In a surprising development, the Cowboys are expected to have Amari Cooper for Thursday night's game against the New Orleans Saints, 105.3 The Fan's Bryan Broaddus reported Wednesday.

Hearing that Amari Cooper will be available for the game on Thursday against the Saints. Great news for the team.

Additionally, sources tell Broaddus that Cooper will not be on a pitch count.

The Cowboys will still need to activate Cooper from the Reserve/COVID-19 list, which they should formally do Wednesday.

Cooper's status was in doubt Tuesday after head coach Mike McCarthy informed the media that the wideout was "still not feeling the best" after he returned to the team's facility on Monday following a bout with COVID-19.

Cooper was not vaccinated.

McCarthy's words went somewhat against what Cowboys owner Jerry Jones said on 105.3 the Fan on Tuesday morning, when Jones insinuated the return of Cooper.

"He's in all of the preparations other than (Monday's practice) but he'll step that up today," Jones said to Shan and RJ. "We are fully expecting him to be ready by game time." 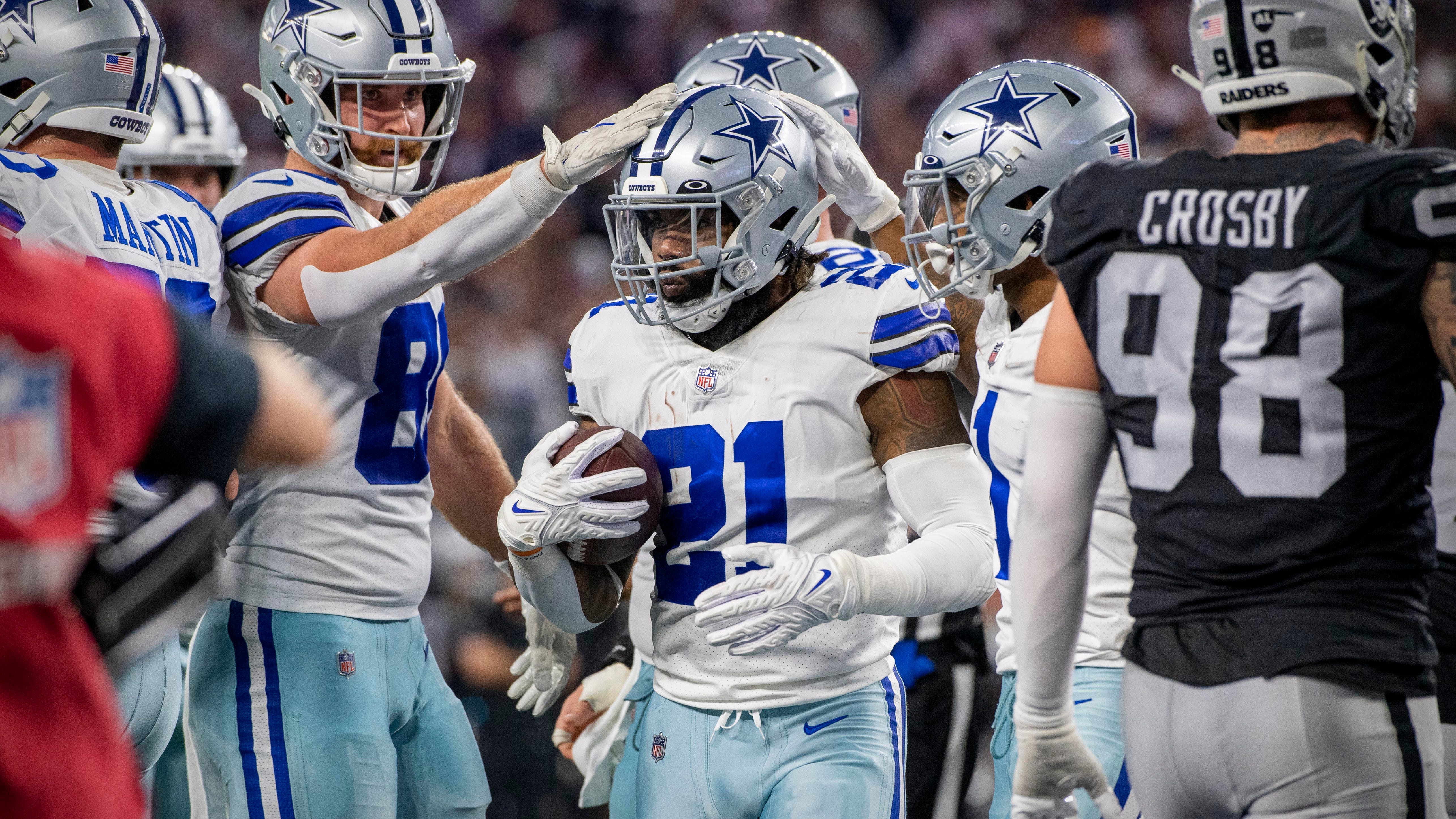