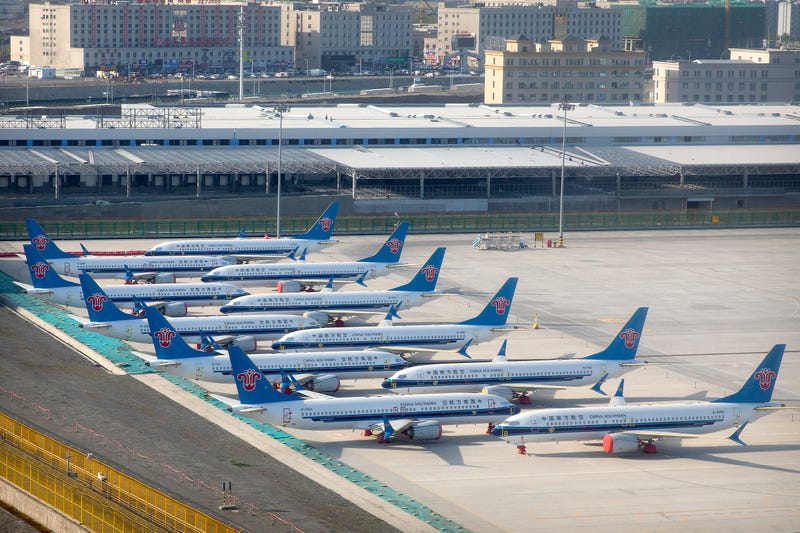 China is the last major market where the Boeing 737 Max was awaiting approval after the United States allowed flights to resume in December 2020 and European Union regulators gave permission in January. Brazil and Canada also have given approval.

Governments grounded the Boeing 737 Max after a total of 346 people were killed in the crashes of a Lion Air flight in Indonesia on Oct. 29, 2018, and an Ethiopian Airlines flight on March 10, 2019.

Investigators blamed a computer system that pushed the plane’s nose downward in flight and couldn’t be overridden by pilots.

Chinese pilots will need to complete new training before commercial flights can begin, the Civil Aviation Administration of China said on its website. It said Boeing Co. is required to install additional software and components.

“CAAC considers the corrective actions adequate to address this unsafe condition,” the agency said in an airworthiness directive.

“The CAAC’s decision is an important milestone toward safely returning the 737 MAX to service in China,” Chicago-based Boeing said in a statement. It said the company was working with regulators “to return the airplane to service worldwide.”

Boeing fired the chief executive in charge at the time the 737 Max was developed, Dennis Muilenburg. The company agreed in a settlement of a lawsuit by shareholders to add a board member with a background in aviation or aerospace engineering or product safety and create a safety ombudsman's office.

Boeing, headquartered in Chicago, was required to redesign the system during a process overseen by an unusually broad array of regulators from the United States, Europe China and the Middle East.

China has the largest 737 Max fleet after the United States, with 97 aircraft operated by 13 carriers before the suspension, according to state media.

China is especially important to Boeing and its European rival, Airbus Industrie, because they are counting on its expanding travel market to propel sales growth. North American and European demand are forecast to be flat in coming decades.

In January, Boeing agreed to a $2.5 billion settlement with the U.S. Justice Department to avoid criminal prosecution for misleading regulators about safety of the Max. Most of the money will go to airlines that bought the jets.

This story has been updated to correct that a total of 346 people were killed in the two 737 Max crashes, not 246.