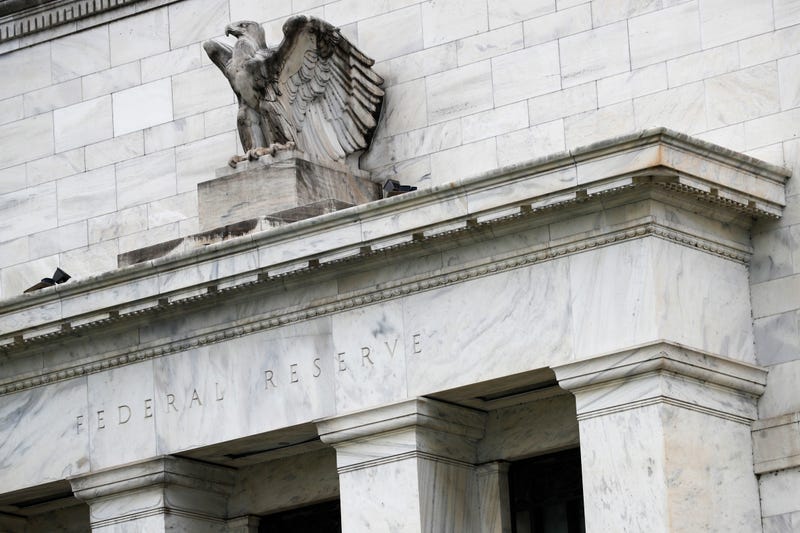 WASHINGTON (AP) — A Federal Reserve survey of business conditions around the country found that the U.S. economy grew at a “slight to modest” pace in September and early October, but also documented many areas of economic activity hobbled by the coronavirus pandemic.

The Fed report made public Wednesday said that the pace of activity varied greatly among sectors of the U.S. economy. Housing demand showed solid gains, helped by very low mortgage rates, but conditions in commercial real estate continued to deteriorate. That sector has been hurt by the closing of thousands of restaurants and other retail establishments.

The report, known as the beige book, said that the outlook among the central bank's business contacts remained generally optimistic but that respondents expressed “a considerable degree of uncertainty” about the future.

“Restaurants in many districts expressed concern that cooler weather would slow sales as they have relied on outdoor dining,” the Fed report said.

It said that banks were also worried about rising delinquency rates in coming months. Analysts are concerned about foreclosures on home mortgages and commercial real estate after support payments for individuals and businesses expired in late July or August.

The report said that while consumer spending, which accounts for two-thirds of economic activity, remained positive, some districts reported a leveling off in retail sales, which could be linked to the expiration of the support programs in the summer.

The Fed survey said that businesses reported only modest price increases with “notable exceptions.” Prices were up significantly for things such as food, autos and appliances, a development that has been linked to shortages stemming from the coronavirus. Prices for personal protective equipment, technology needed for remote work, and sanitation equipment also showed increases.

Lewis Alexander, U.S. chief economist for Nomura, said he believes these price increases would turn out to be transitory as production ramps up.

The Fed report was based on responses gathered by the Fed's 12 regional banks before Oct. 9. The information will be used when the Fed holds its next meeting to set interest rates on Nov. 4 and 5, just after the election.

The expectation is that the Fed will keep its key policy rate unchanged at the current ultra-low level of 0% to 0.25% and keep signaling that it intends to keep rates at that low level through 2023

However, the central bank may feel the need to go even farther in providing economic support if a new wave of virus cases is threatening to throw the recovery into reverse. Congress so far has been unable to reach a compromise and provide another package of economic support for individuals and businesses.

In a speech Wednesday, Lael Brainard, a member of the Fed’s board, warned that the economy could face higher risks if Congress does not provide additional spending to bolster hard-hit sectors.

“Apart from the course of the virus itself, the most significant downside risk to my outlook would be the failure of additional fiscal support to materialize,” Brainard said in an on-line discussion.