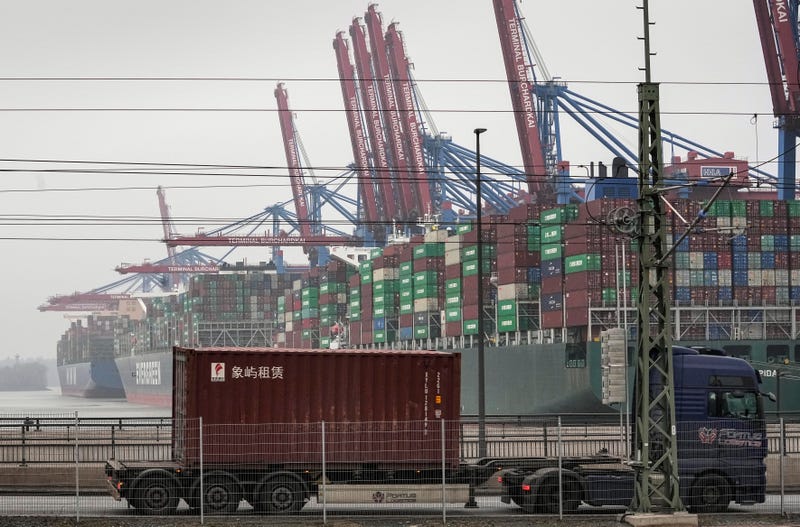 The Ifo institute said its monthly confidence increased to 95.7 points in January from 94.8 in December. Economists had forecast another slight dip to 94.5.

The index was led higher by much-improved expectations for the next six months. Managers' assessment of the current situation, the other element of the survey, worsened slightly.

Ifo said that manufacturing sector managers' confidence increased significantly, with supply bottlenecks easing slightly. It said service sector managers also were more optimistic and that “the tourism industry is looking forward to a promising summer” — although, for the moment, hospitality “remains stuck in crisis.”

Germany is seeing sharp increases in new coronavirus infections as the highly contagious omicron variant takes hold, though so far that hasn't been accompanied by a massive rise in hospital admissions.

Chancellor Olaf Scholz and Germany’s 16 state governors decided Monday to keep existing coronavirus restrictions in place, but not impose new ones for the time being. The health minister has said he expects case numbers to peak in mid-February.

Germany's national statistics office has estimated that output in Germany fell by between 0.5% and 1% in last year's final quarter. Forecasts are also shaky for the first three months of this year, raising the possibility of a technical recession.

The Ifo survey is based on responses from about 9,000 companies in various business sectors.