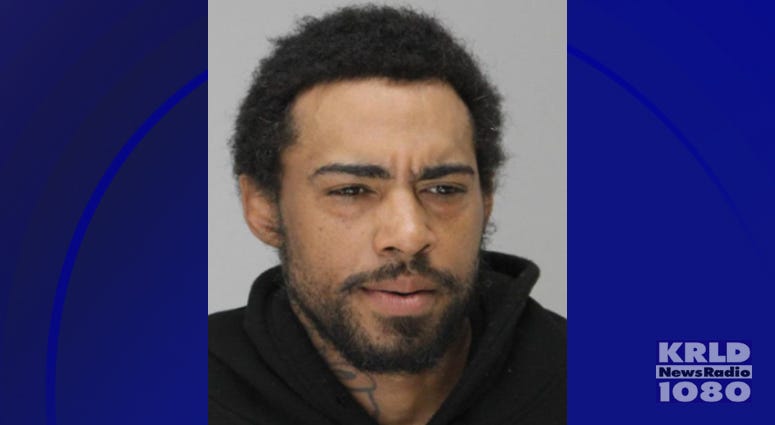 A Dallas man has been sentenced to 24 years behind bars for the brutal beating death of a homeless man.

Police report say the two men had been involved in a fight, with rocks being the weapon of choice. Witnesses say Lawrence and Mohammad had an argument over a low-level drug called K-2.

Reports say Lawrence grabbed the closest weapon he could find, which in this case was a chunk of concrete that weighed about 10-pounds. He hit Mohammed in the head. Mohammad died three days later.

At his trial, Lawrence took the witness stand and admitted to bashing Mohammad, but said he was just defending himself.

The jury found him guilty of murder and came up with the 24-year prison term. 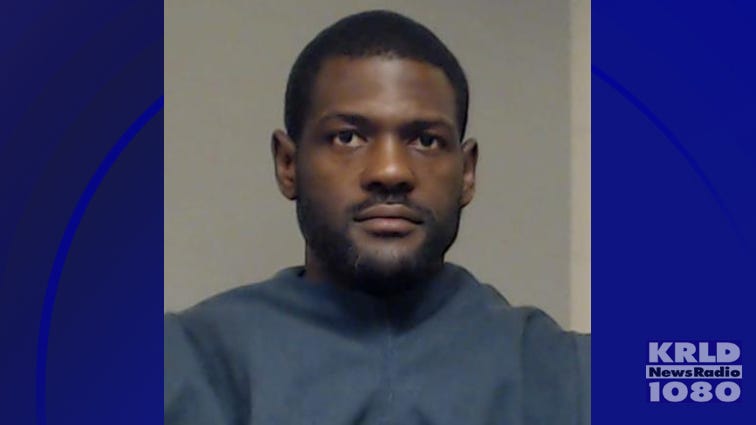