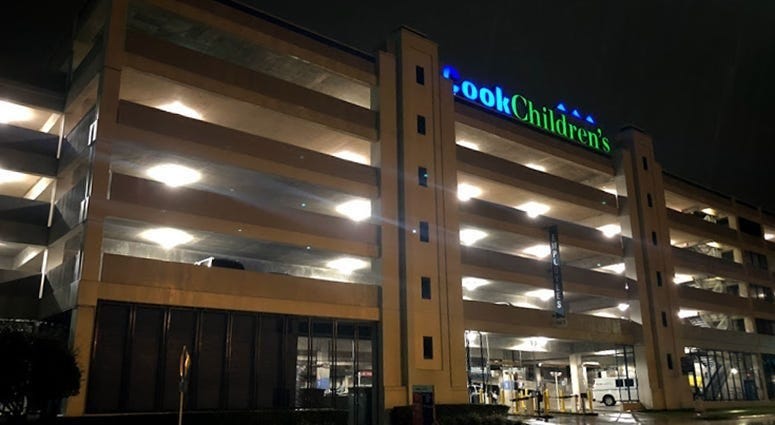 A recent chance encounter at Cook Children's Medical Center in Fort Worth leads to a long-lost reunion.

One day back in March, Christina Sadberry took her 11-year-old son, Bryson, to Cook Children's Medical Center for treatment, just as she has since the spring of 2015.

Like they would routinely do, Christina, husband Craig and Bryson stopped by the hospital's LEGO display and peered into the Sparklefly Recording Studio, where kids can sing, play and record music.

The recording studio producer is Raymond Turner, who was playing the keyboard inside the studio that day.

"I would like to meet that guy," Craig told Christina.

Last Christmas, Turner got a 23andMe kit from his wife.

"I was just looking to find out what part of Africa I was from," Turner said. "And unbeknownst to me, God had this amazing story of reconciliation in his heart for that moment."

That story of reconciliation was discovering that he had a half-sister.

"The very first thing I saw was a name and a DNA percentage," Turner said. "And then they give you the relationship. And it said half-sister."

Turner's wife reached out to her husband's half-sister in hopes of reconnecting them.

They became friends on Facebook; and in glancing through her new friend's photos, the half-sister noticed something very familiar.

You see, the half-sister's name is Christina Sadberry - the same woman who had peered into the hospital's recording studio to find a man who was actually her half-brother playing the keyboard!

A few days later, on March 25th, the long-lost half-siblings had an emotional reunion in the hospital's atrium.

"It was almost like in that moment, there had been no lapse of time, even though we knew that there was still a lot of time that we had to make up for," Turner said. "It was like I was hugging (my) sister, like this person that I had known all my life. It was the strangest thing. I can't explain it."

Sadberry said while she knew from an early age that she was adopted, the discovery that she actually had a half-brother surprised her.

"It was just my mom, my dad, and my two brothers, who were adopted as well. So we have no cousins, no aunts (and) no uncles." 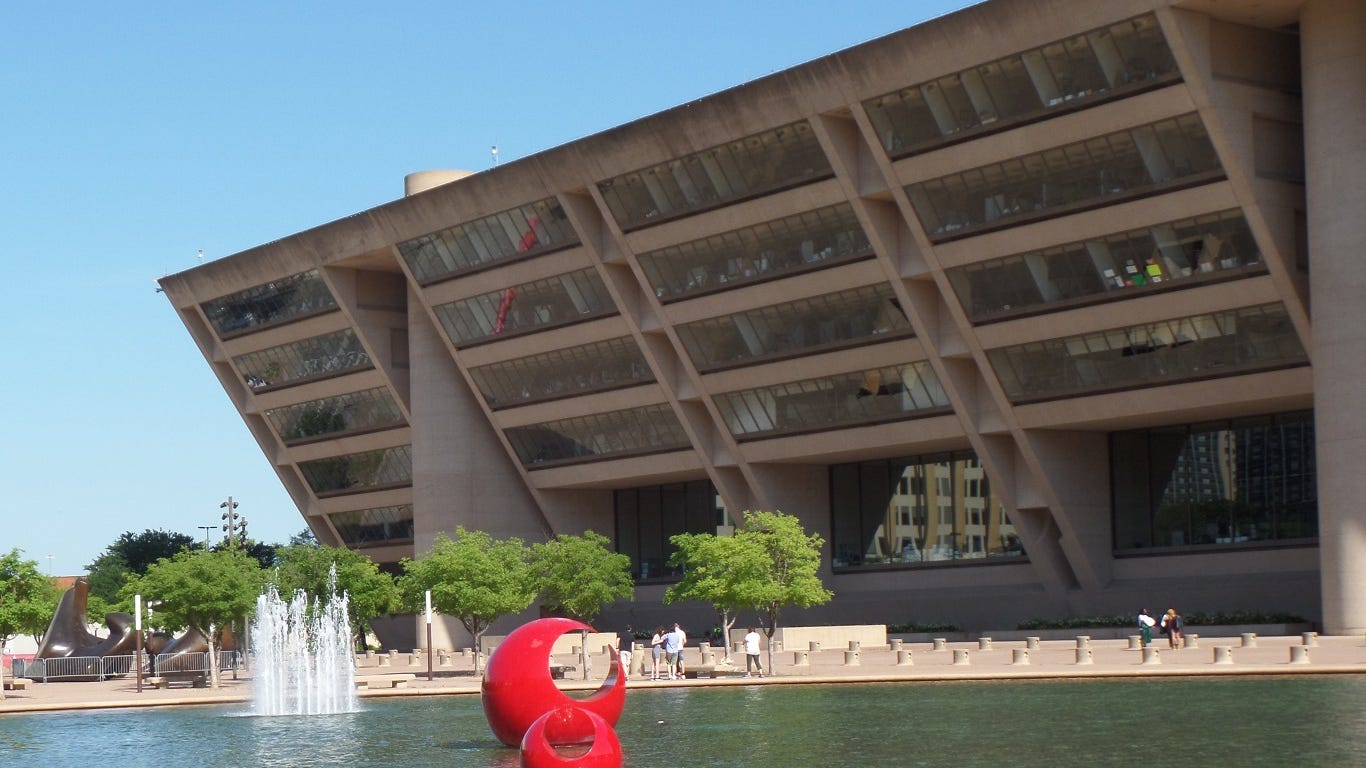