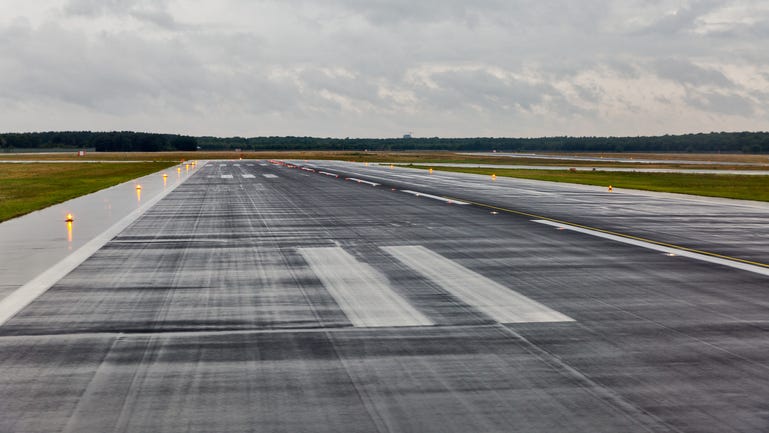 FORT WORTH (1080 KRLD) - Two months ago, he was fired at Fort Worth's aviation director; now, he's been indicted on a felony charge.

According to the Tarrant County District Clerk's office, William Welstead was indicted on Nov. 12 on a charge of abuse of official capacity.

Welstead had served as Fort Worth's aviation director until he was fired on Sept. 9.

A city audit found that Welstead had used a city-owned hangar at Meachem Airport for his own use instead of leasing it out to a prospective tenant, costing the city $43,000 in uncollected rent.

The city recouped that money by deducting it from his final paycheck.

Given the amount that Welstead is accused of misappropriating, the charge is a third-degree felony punishable by two to ten years in prison should he be convicted.

According to Tarrant County jail records, Welstead has yet to turn himself in, and he has not yet been arrested.