FRISCO (1080 KRLD)- Construction will soon begin on Frisco ISD's 18th middle school. The school will be near the Omni Hotel and PGA headquarters, expected to open in 2023.

The area in northern Frisco is growing quickly, and construction on Panther Creek High School in the same area is already underway. The high school is scheduled to open next year.

The design firm, Corgan, met with teachers and administrators for input on characteristics to include in the middle school.

2. Central commons: In lieu of a traditional cafeteria, there should be a central commons that can be used as a learning space in addition to eating lunch.

3. Connection of spaces: Classrooms shall be designed to be connected to a larger learning community in addition to be able to be closed off when necessary.

4. Visibility: Visual connections of spaces is important for supervision, including outdoor learning spaces.

"We looked at the idea of a central commons similar to Panther Creek High School," says Corgan's Brett Sumrow. "This group also said the cafeteria is underutilized a portion of the day as a destination."

Sumrow says the commons area can be used as a collaborative workspace. Meanwhile, he says classrooms will be able to be subdivided for work in smaller groups with as few as six people.

"The classrooms, we're calling them an academic hub now," Sumrow says. "They're organized around a centrally-located collaborative space with all the classrooms around the perimeter."

"I really love the floor-to-ceiling windows in each of the hubs," says Frisco ISD School Board President René Archambault. "I think the more sunlight in the school building, the better for the kiddos."

Sumrow says science labs will also have a unique design.

"We've re-imagined this as an innovation lab where science experiments would happen, but it's also a makerspace that can be used for other hands-on activities and other classes as well as just science," he says.

The middle school is funded through Frisco ISD's 2018 bond. Construction is expected to start this fall, and the school is scheduled to open in 2023.

Frisco ISD opened its 11th high school this year. In the fall of 2022, Panther Creek High School and the district's 43rd elementary school are scheduled to open.

The Texas Education Agency says Frisco is among the fastest growing districts in Texas, adding 4,255 students and growing 7.28% in the past three years. 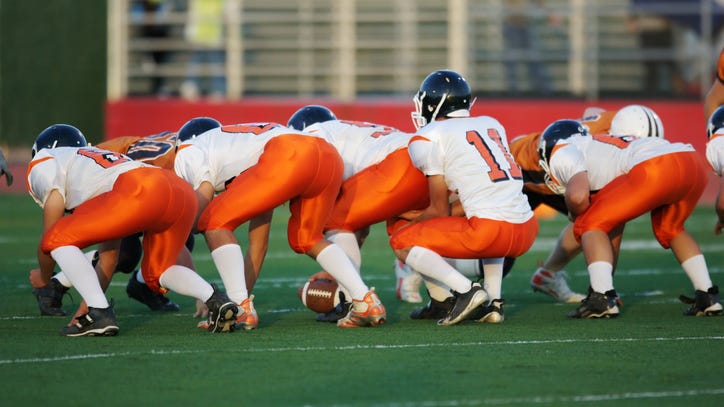