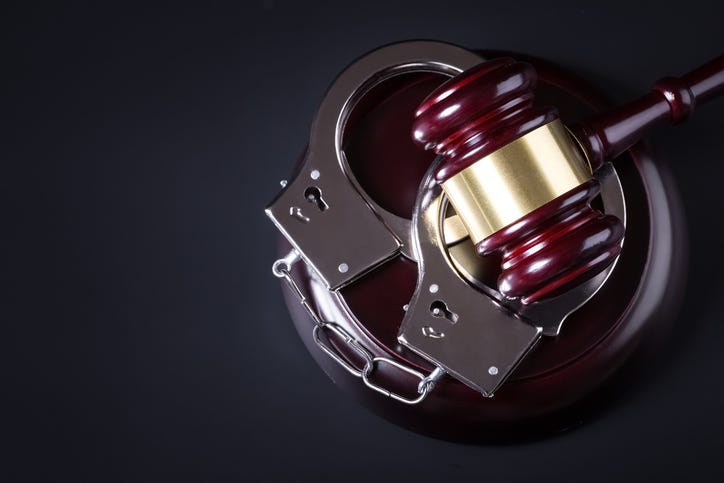 Seconds before he was cut down by gunfire, Malik Tyler, 13, was in the Corner Store in Pleasant Grove, joking with his friends. Nearby, his mother was talking with a security guard.

Then the shots happened.

Over the next few minutes a police 9-1-1 recording and an officer’s body camera captured the frantic, futile efforts to save the teen.

The audio of the emergency call and the video from the officer’s camera have shown the jury the stark reality of living in a neighborhood where a single shot is considered routine but multiple shots are cause for alarm.

Datrail Clayton, 24 Dallas, is on trial for killing Tyler.  There is no dispute he was armed nor is it in question he fired shots.  But the defense is building its case around the question, who fired the fatal shot?

“One of the main witnesses in this case is going to tell you from this witness stand that he saw not one, but two shooters in that vehicle,” said Paul Johnson, attorney for Clayton.  Johnson claims there is inclusive ballistic evidence to convict Clayton.  “Even though they’re claiming that it was the bullets fired by Datrail Clayton that caused the death of Malik Tyler, we don’t know for sure.  We can’t know for sure.”

What is certain is there were people at the store that night, including the security guard who knew the family and recalled the young teen fighting for his life as he tried to keep Tyler from bleeding to death.

“I was talking to the mother of Malik and the next I hear cars going by.  And pow, pow, pow,” said Michael Dukes, the security guard who was in the store.  “I looked to my left and they was saying ‘He was shot! He was shot!’  And there’s Malik there, and he’s falling. I grabbed him and he’s falling.”

As Dukes testified and listened to the recordings, tears streamed down his face.  Dukes had known Tyler for several years from a mentorship program.

“Malik was a very influential and positive kid.” Dukes said. 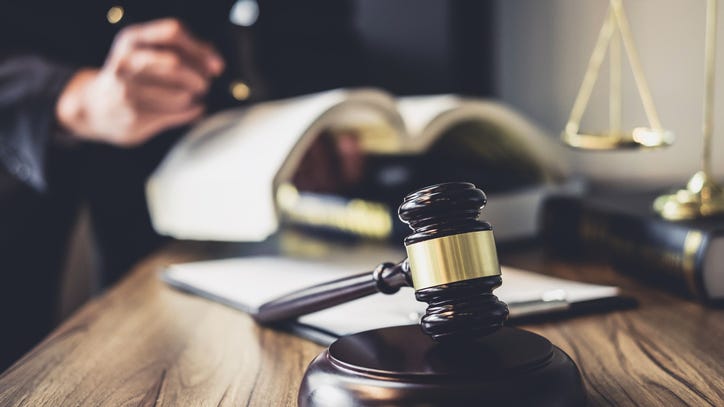