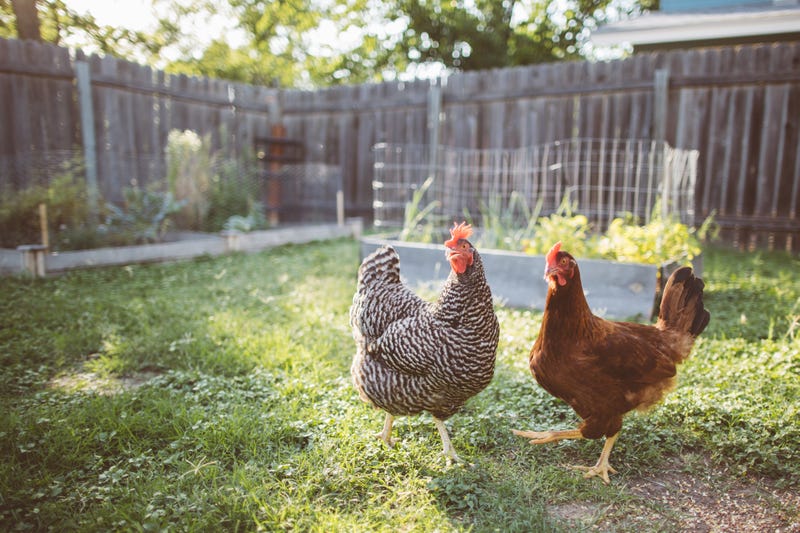 Plano residents may soon be allowed to own their own chickens.

Later this month, the Plano City Council will vote on changing the city ordinance regarding backyard chickens.

A local group, known as "Plano Hens", has been advocating for the change in the ordinance, and has worked with the city to come up with both a plan and the rules.

If the ordinance passes, residents could only own hens. Roosters would still be prohibited.