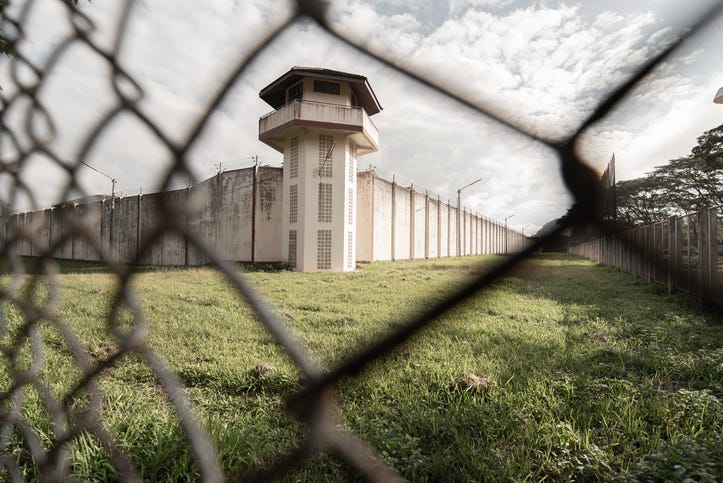 A Texas oil and gas mogul has been sentenced to 15-years in federal prison for defrauding investors out of millions of dollars to fund his own lavish lifestyle.

Christopher A. Faulkner, who called himself "Frack Master" had radio shows touting his expertise in the oil & gas indistry, did presentations, made appearances on cable financial news channels, and leveraged his limited business experience and fake college degrees to raise millions of dollars from eager investors. His material was slick and as fake as he was.

Faulkner pleaded guilty to defrauding investors out of millions of dollars by over-valuing his wells, overestimating his drilling costs and overselling shares. It created a cash flow that sent money flowing into his pockets and allowed him the luxury of buying a Bently, an Aston Martin and a Mercedes.

Court record show that from 2011 to 2016, Faulkner and his three companies; Breitling Energy Corp., Crude Energy, LLC and Patriot Energy, Inc. raised more than $71 million from working interest investors, who took on so-called drilling expenses in exchange for a share in his oil and gas profits.

But investors weren't all he cheated, Faulkner also cheated on his taxes.

The former CEO is now going to federal prison and has to repay more than $92 million in restitution. 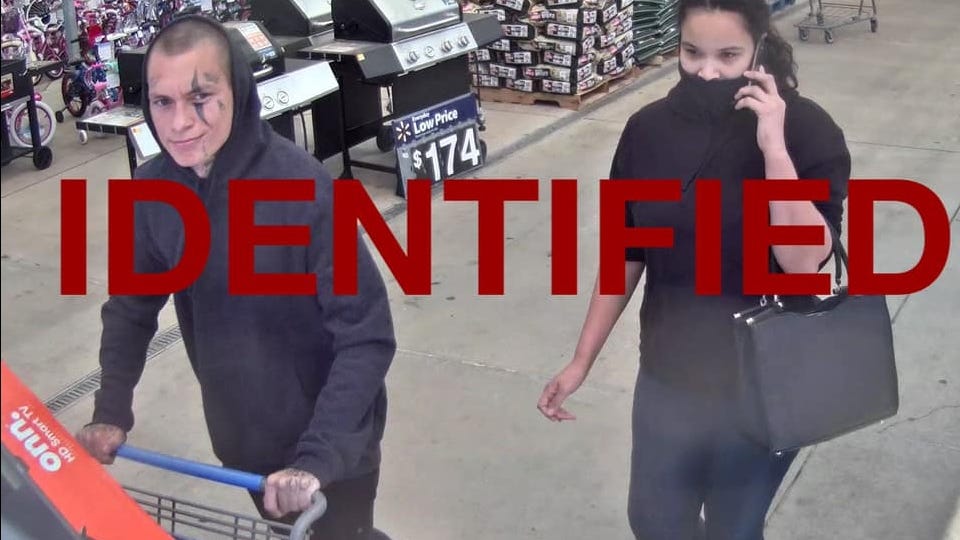