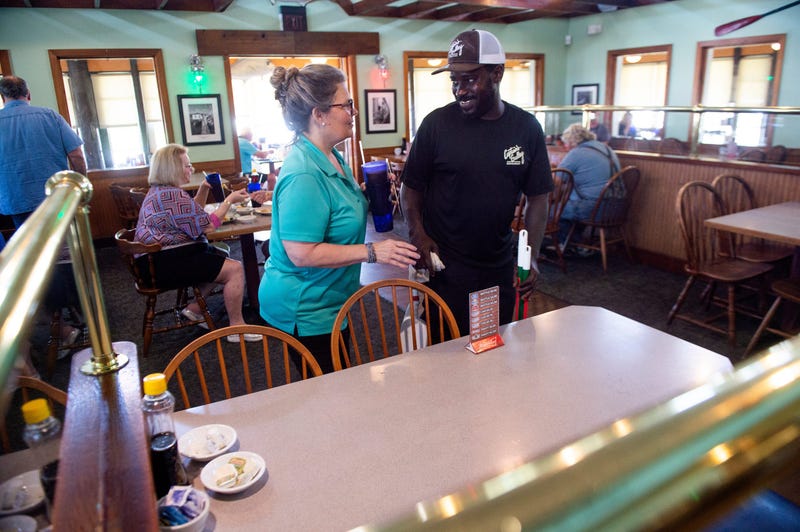 The far-reaching effects of the coronavirus pandemic are causing yet another shortage in the United States. This time, it involves restaurant employees.

Data shows that approximately five percent of the restaurant industry's workforce walked away from their jobs each month this year, according to the U.S Bureau of Labor Statistics.

It reached a record level in May, when 706,000 employees called it quits. The mass exodus has resulted in 1.2 million open positions at restaurants across the nation -- just as more Americans are starting to dine out again. 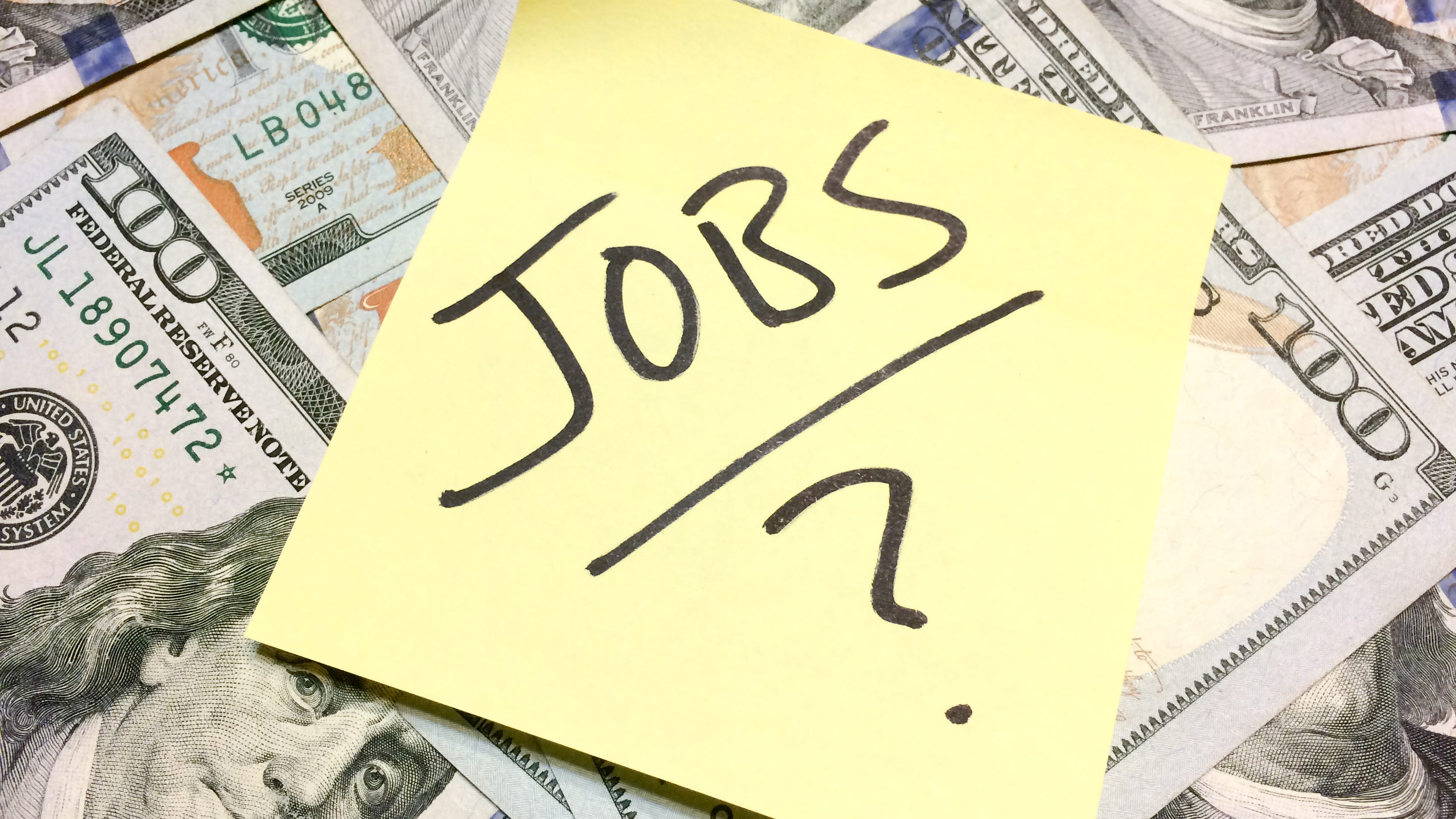 Unemployment in Pennsylvania down to 6.9 percent in June

Why are restaurant workers walking off the job? The most common reason is low pay. Other factors include a lack of benefits, unreliable hours and rude customers -- something that appears to increasing as impatient diners emerge from pandemic shutdowns.

Workers say being in such a high-stress environment isn't worth what they're paid. The average hourly pay at restaurants and bars topped $15 in May for the first time, according to the Labor Department.

Many restaurants are boosting entry-level pay and even offering attractive signing bonuses to get new staff on board. But workers aren't taking the bait. 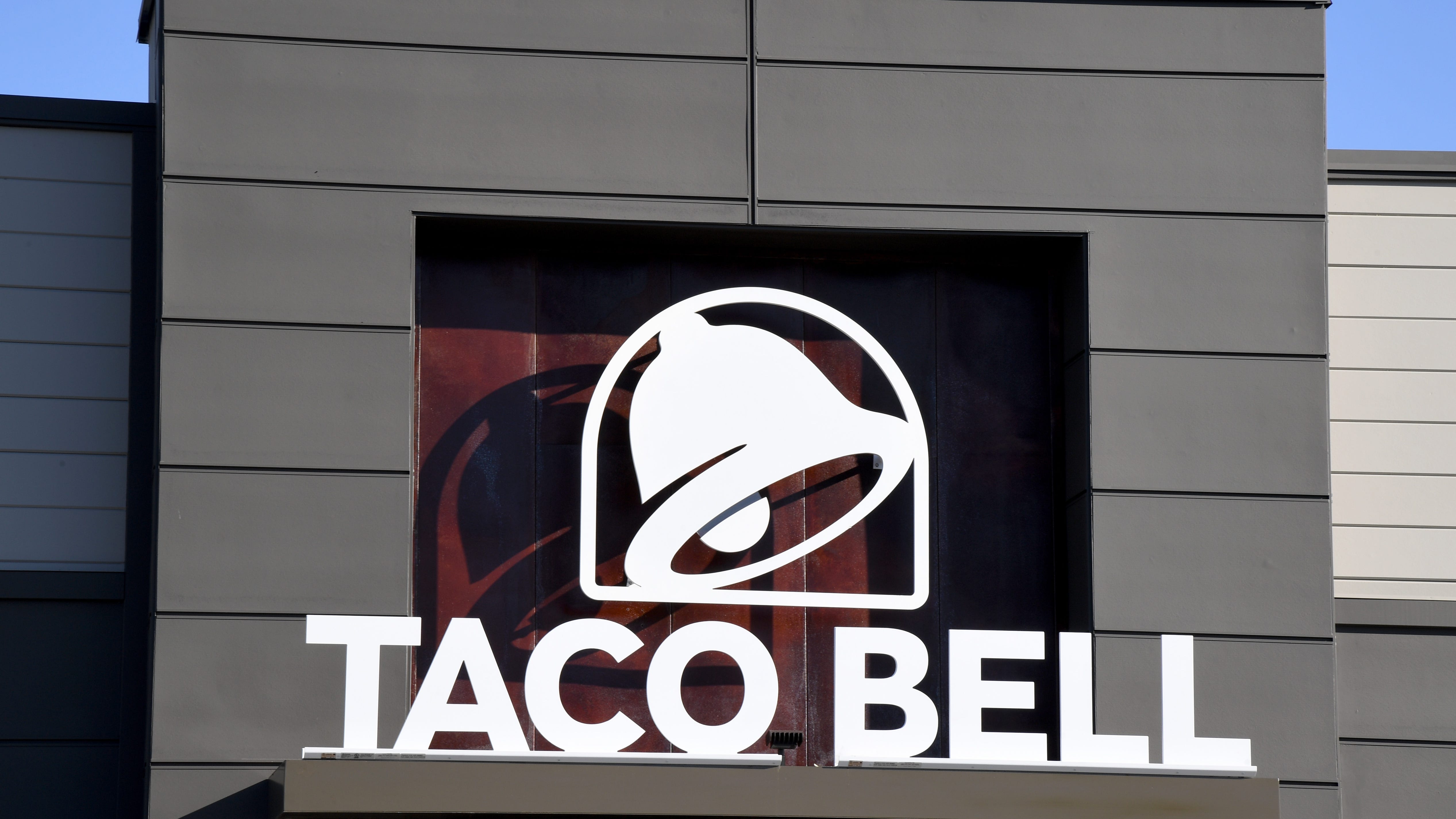