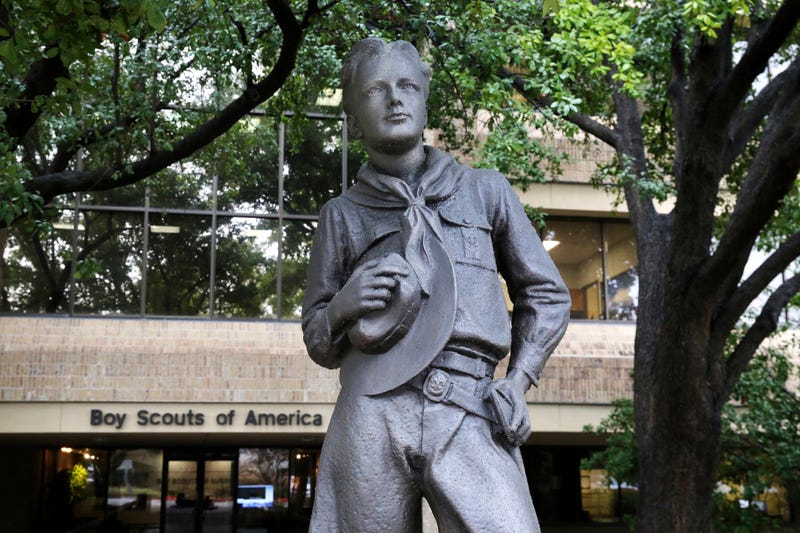 DOVER, Del. (AP) — One of the primary insurers of the Boy Scouts of America announced Tuesday that it has reached a tentative settlement agreement with the organization and with attorneys representing tens of thousands of men who say they were molested decades ago by scoutmasters and others.

Under the agreement, insurance company The Hartford will pay $787 million into a fund to be established for the men, the company said in a news release. In exchange for the payment, the Boy Scouts organization and its local councils have agreed to release The Hartford from further liability regarding sexual abuse claims.

Under a separate settlement, the Church of Jesus Christ of Latter-day Saints has agreed to pay $250 million into the fund for abuse claimants, said church spokesman Eric Hawkins. The denomination, commonly known as the Mormon church, was the largest single sponsor of Boy Scout troops before ending its partnership with the BSA at the beginning of last year.

The proposed settlements are part of an ongoing effort by the Boy Scouts, which declared bankruptcy in February 2020, to forge a reorganization plan that must win approval by a majority of abuse victims and the court. Attorneys are still trying to negotiate a settlement with the Boy Scouts' other major insurer, Century Indemnity.