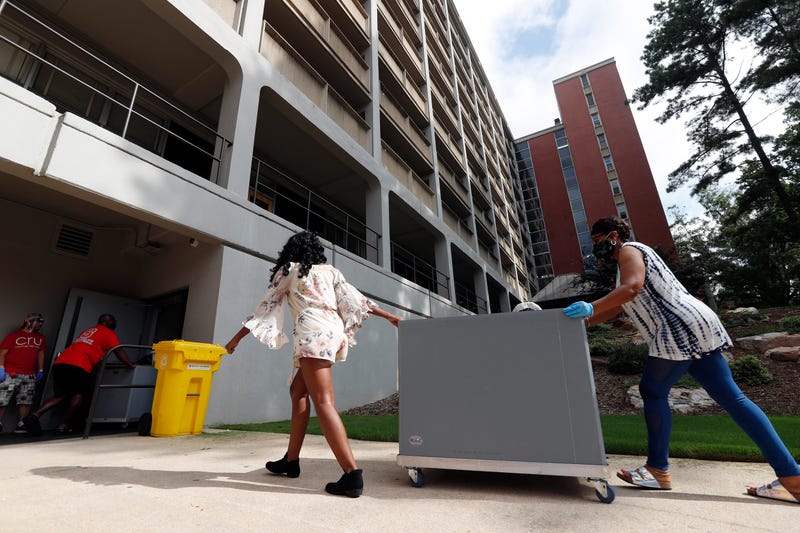 By the end of the U.S. head count last year, the Census Bureau had no data for almost a fifth of the nation's occupied college dorms, nursing homes and prisons, requiring the statistical agency to make eleventh-hour calls to facilities in an effort to collect information or use a last-resort statistical method to fill in gaps.

Residents of 43,000 of the 227,000 occupied dorms, prisons, military barracks, homeless shelters, group homes and nursing homes remained uncounted as late as December, according to new documents and slide presentations released recently by the Census Bureau in a Freedom of Information Act lawsuit filed by a Republican redistricting advocacy group.