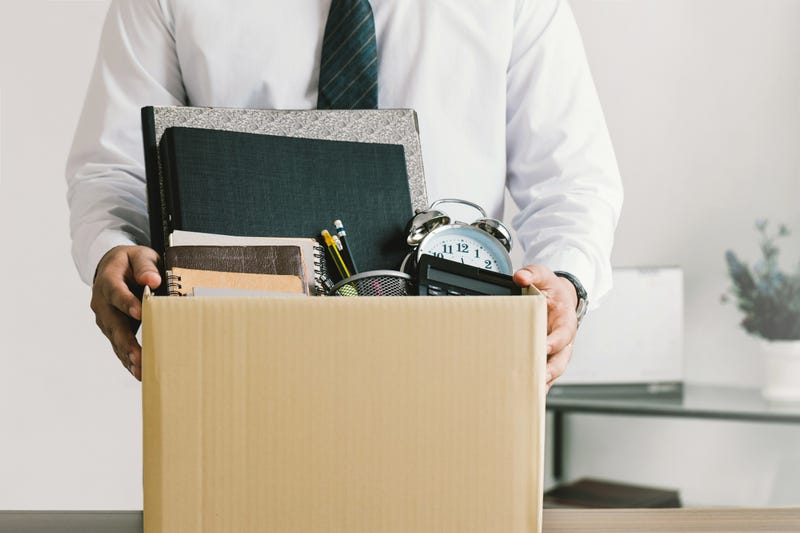 CHICAGO (WBBM NEWSRADIO) - A hiring expert says there are some pitfalls of using a computer to fire employees.

Some of the world's largest tech companies are in the process of large layoffs.  Tens of thousands have been let go from Microsoft, Google, Facebook parent Meta, Spotify and more.

Some large companies are using a human resources software algorithm to identify employees to let go, according to Rick Cobb, founder of the workplace consulting firm 2 Discern.

“80,000 to 100,000 employee company, you’re going to look at that data and say, ‘I don’t want to get sued, so let's make sure we don’t have any discrimination situations in here, whether it’s race, age, gender, etc.,’” Cobb told the WBBM Noon Business Hour.

He said the algorithm makes decisions based on some key metrics.

“It’s a function of numbers- what do you have to get down by the end of the day or the week or the month? How well do you do that work? How much does it contribute to the bottom line of your department, area or organization, that’s math,” Cobb added.

He said it's a fairly widespread practice. 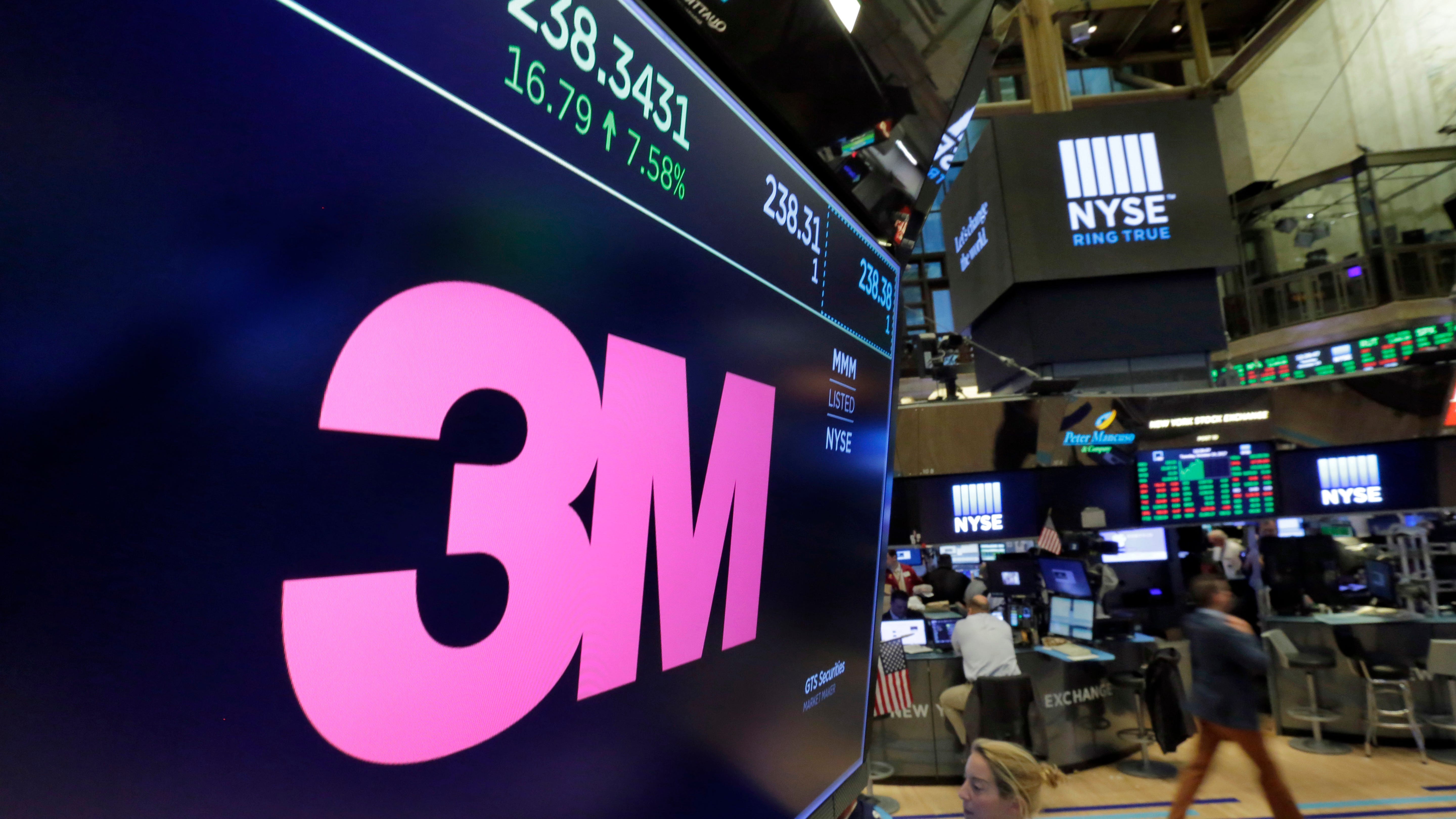 “I think most companies, 200 to 200 and up, probably have some tools that can give you this data,” Cobb said.

He believes businesses should also use their HR software to make sure employees are set up for success.

“If you don’t have software that helps you bring people on board, make sure that they’re engaged, evaluate the performance in an objective perspective, then you’re running a funeral home, but you’re not running a hospital, you’re not taking care of people. You’re just trying to figure out how to get rid of them when it doesn’t work,” Cobb said.