California’s COVID-19 numbers are the lowest they’ve been since the pandemic started.

UCSF Professor of Medicine, Dr Peter Chin-Hong, told KCBS Radio’s "As Prescribed" on Thursday a bit of a bump in numbers is inevitable as the state reopens. "But that bump in cases is unlikely at this moment to translate to an exponential increase in cases, which we call a surge," he said.

With more than 85% of people over 65 immunized, he said there is no longer the fear of running out of hospital beds.

But – the Delta variant, first identified in India – has him "definitely concerned" about unvaccinated adults.

"So, for the older individuals it’s probably a very, very dangerous time," Dr. Chin-Hong said. "The delta variant is not like the regular COVID or even the alpha variant first described in the U.K. It’s kind of like a bulldog it comes in and it doesn’t let go." 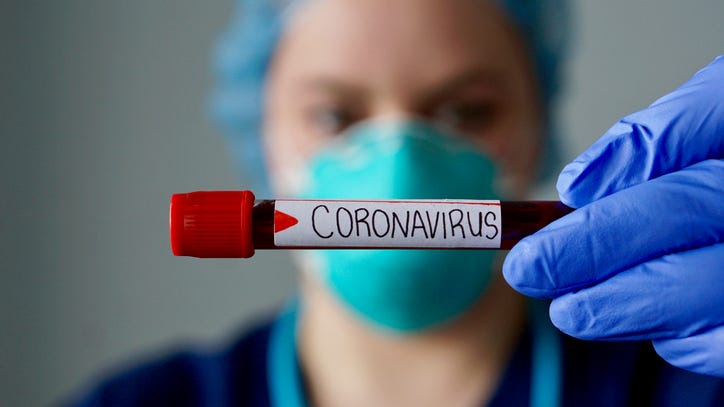 The Delta variant has proven to be more transmissible.

"The second superpower, I think, is frightening to some which is that it’s more vaccine evading," he added. "When you look at the data you need really two shots of a two-shot series to get full benefit from Delta as opposed to regular variant, where you can get away with good protection after one shot."