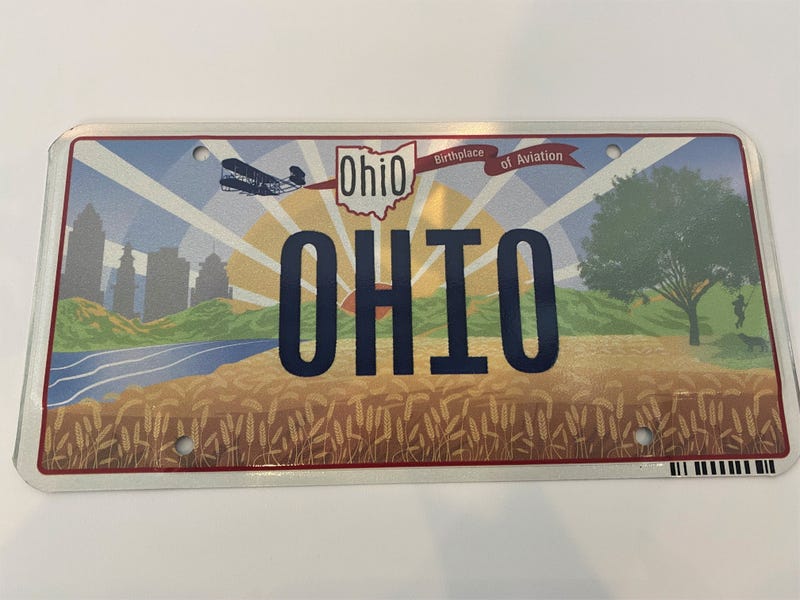 Ohio Gov. Mike DeWine on Thursday unveiled the new \"Sunrise in Ohio\" license plate, which is expected to be available at the end of the year. Sunrise In Ohio Plate 2 Photo credit Jessie Balmert/Cincinnati Enquirer / USA TODAY NETWORK
By Lauren Barry

A Wright Flyer plane was included in the artwork for the plate as a symbol of the state's place in aviation history, said the Cincinnati Enquirer. Attached to the front of the plane is a banner that reads “Birthplace of Aviation” that should instead be streaming from the back of the aircraft.

The Wright Brothers were from Ohio and did tests of their aircraft in the state. Eventually, the Wright Flyer made the first sustained flight of a craft heavier than air near Kitty Hawk, North Carolina.

We are aware that the plane on the new Ohio license plate unveiled this morning was oriented in the wrong direction. We regret this mistake and have fixed the image. This is the correct design that will be reflected on all new plates issued to Ohio drivers. ⬇️ pic.twitter.com/HAire7kr9M

“We are aware that the plane on the new Ohio license plate unveiled this morning was oriented in the wrong direction. We regret this mistake and have fixed the image,” the Ohio Department of Public Safety said in a statement.

When a plane such as the Wright Flyer is in flight, the pilot faces the smaller “elevators” that the banner appears to be attached near.
The back of the plane would be near its propellers. 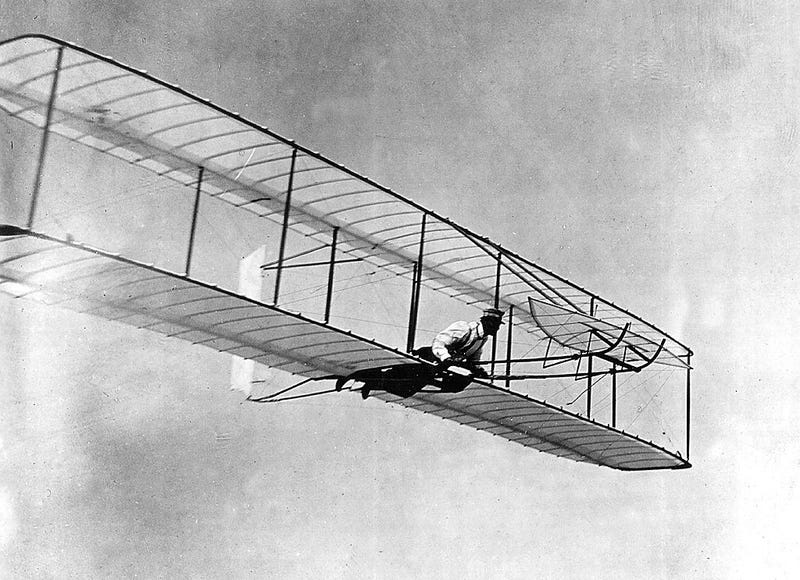 Within the same day that the initial erroneous design was released, the Ohio Department of Public Safety fixed the design by flipping the plane. This corrected design will be used on Ohio's plates released on Dec. 29, said the Cincinnati Enquirer.

Inmates at the Lebanon Correctional Institution started making the plates earlier this month and 35,000 plates were ultimately printed with the faulty design. Ohio will recycle the plates. 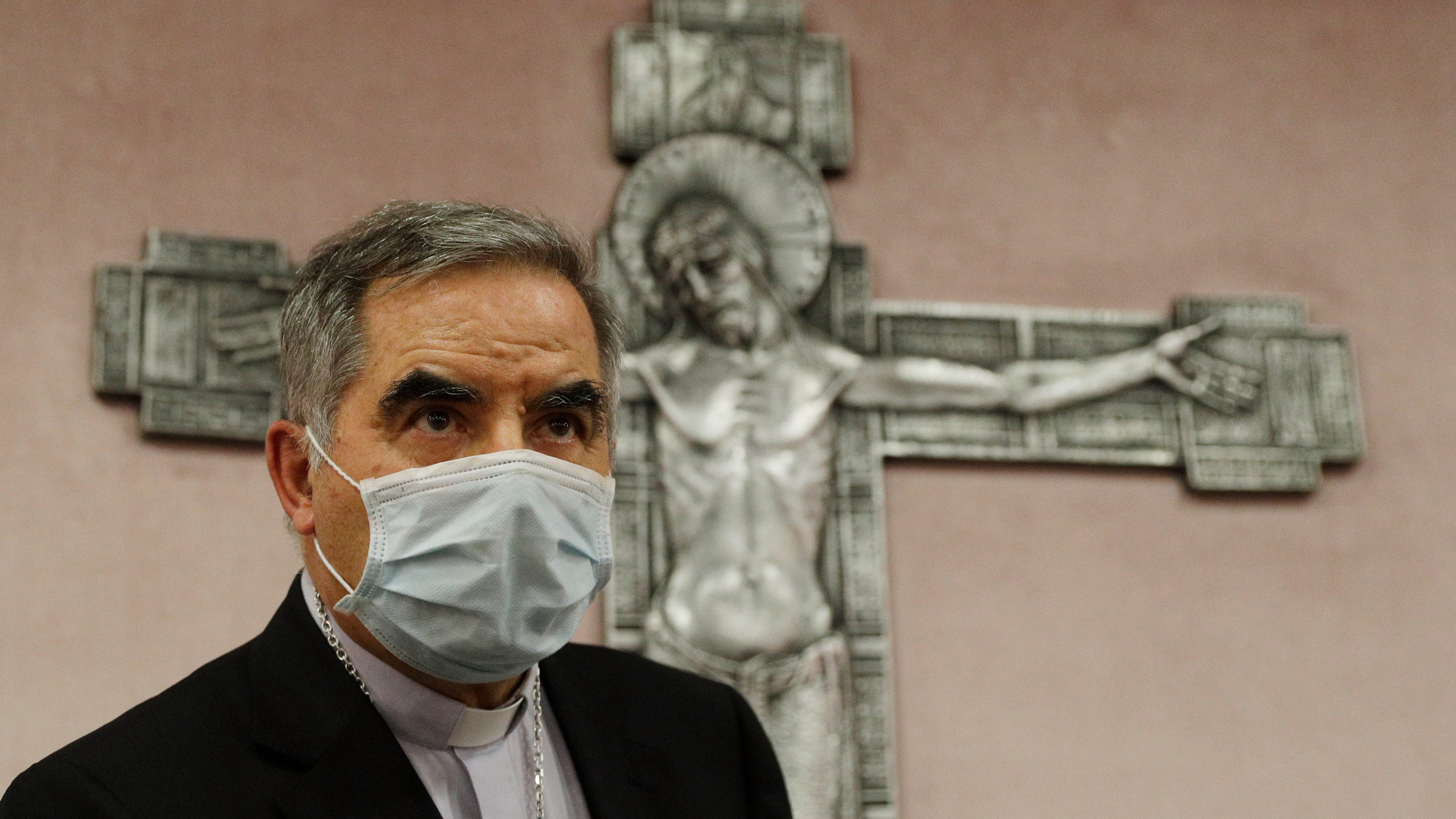