Over the last six weeks, COVID cases and hospitalizations have decreased throughout much of the United States.

While the numbers are way down following the post-holidays surge, the country is still reporting an average of 70,000 coronavirus cases per week, according to ABC News.

Those numbers are still on par to the highs reached during last summer’s peak, meaning the United States is not out of the woods.

“If we plateau at 70,000, we are at that very precarious position that we were right before the fall surge, where anything that could perturb that could give us another surge,” Dr. Anthony Fauci said during a White House COVID briefing Friday. “ You know, we don’t want to be people always looking at the dark side of things, but you want to be realistic.” 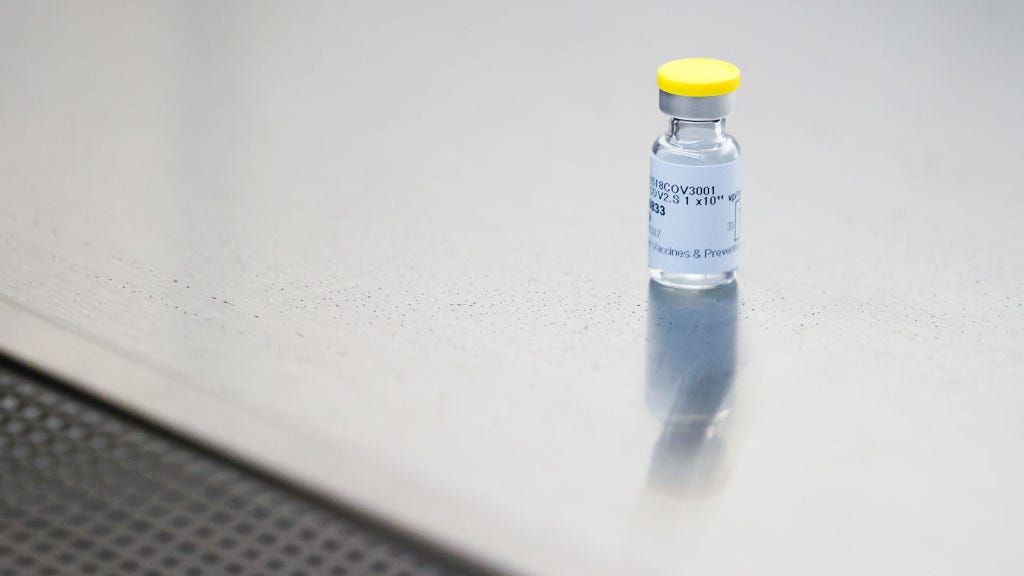 He said the next few weeks will be key to see if our progress has stalled or if the numbers continue to decrease.

“So, we have to carefully look at what happens over the next week or so with those numbers, before you start making the understandable need to relax on certain restrictions,” he added.

“So, just watch it closely and be prepared to react according to what actually happens." 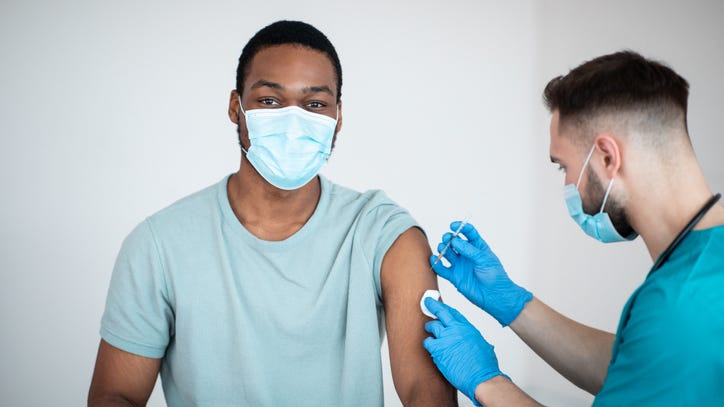 His remarks come after Fauci said the United States has “done worse than most any other country” in battling the novel virus, despite being a "highly developed, rich country."

As of Saturday, the US has reported 511,787 deaths from coronavirus, according to Johns Hopkins University.