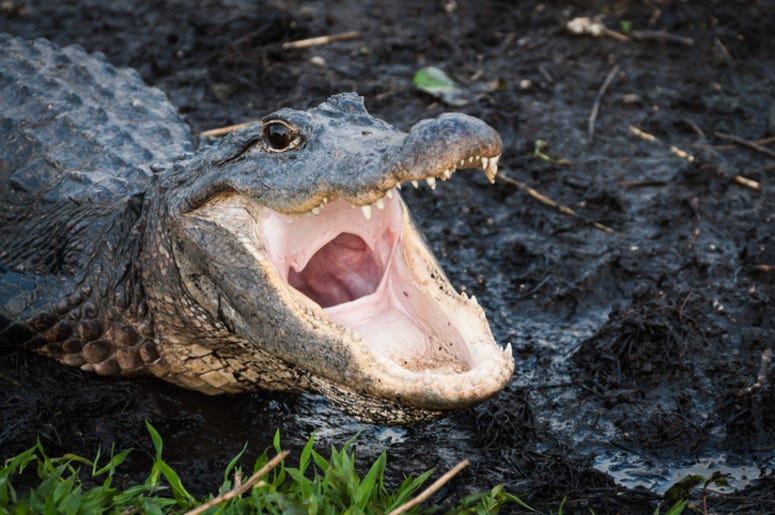 Fishing is usually a relaxing experience.

However, when it’s done in the middle of alligator season, things can get stressful very fast. A fisherman learned that the hard way recently, when he got chased down by an alligator after reeling it in thinking it was a fish.

Video of the man’s alligator encounter went viral after it was shared on YouTube, reported Daily Mail.

As seen in the video, the man, identified by the outlet as 22-year-old Tommy Lee, is calmly fishing before taking off running as he sees the alligator emerge from the water.

The gator quickly begins moving towards him and Lee trips and falls. After the fisherman quickly gets back up, the alligator stops and stares at Lee for what feels like an eternity. After playing the game of chicken for a few more moments, the allligator retreates and goes back into the water.

"I am out of here, screw that," Lee says as the clip ends. 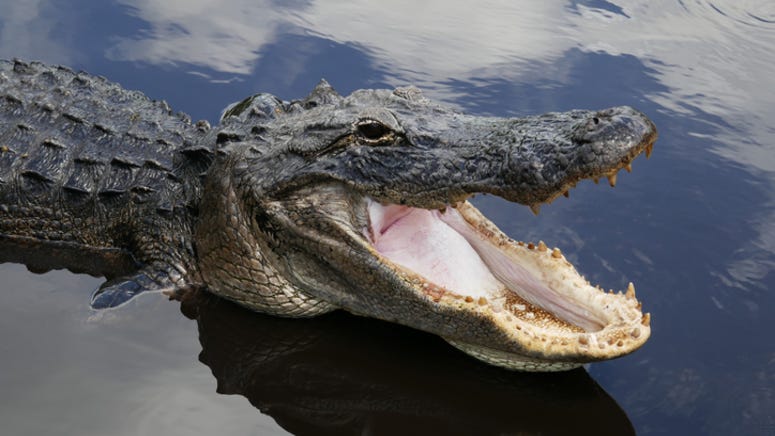 According to Brobible, the incident occurred in Florida, as is the case with many alligator encounters.

Many online claimed their reaction would be much worse than the man in the video. Hopefully next time he thinks he caught the big one, it’s an actual fish.