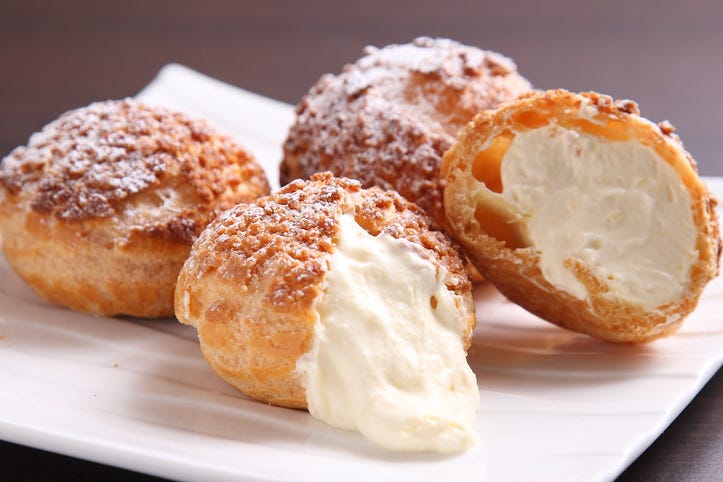 It's time to check your freezer, especially if you have a sweet tooth.

An expanded recall has been issued for a dessert sold at ShopRite and other stores across 11 states, the U.S. Food and Drug Administration announced on Wednesday.

Poppies International is expanding a recent recall of frozen cream puffs to include more items that may contain metal fragments.

The update adds Taste of Inspirations Crème Puffs to the list of recalled products. The item was sold in 30 count containers, with a Best Before Date of 6/8/23 and Lot Code L2I5021. The products were made from Dec. 7 through Dec. 10, and distributed to Hannaford locations in New York.

Other items listed in the original recall, which was announced in December, include:

• Delizza 120ct Cream Puffs, Best Before 6/7/23, Lot Code L32E5021 and L32F5021. These were distributed to select Costco locations in Northern California as well as Carson City and Sparks, Nevada.

The recalled products were available for sale from December 16 to December 23.

The company issued the recall due to the possible presence of small metal fragments in the products. The issue was discovered during production.

No injuries or incidents have been reported in connection with the recalled items.

There is concern that the recalled products may still be in consumers' freezers as the best-before dates stretch into June of 2023.

Anyone who has the recalled products should not eat them. You can return the products to the place of purchase for a full refund. 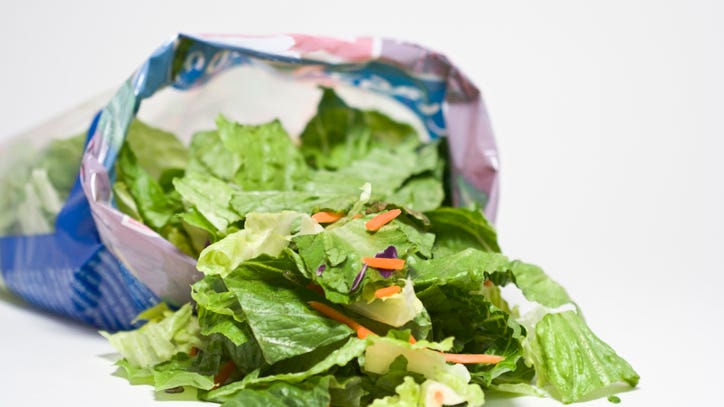 Dole recalls more packaged salads that may be contaminated 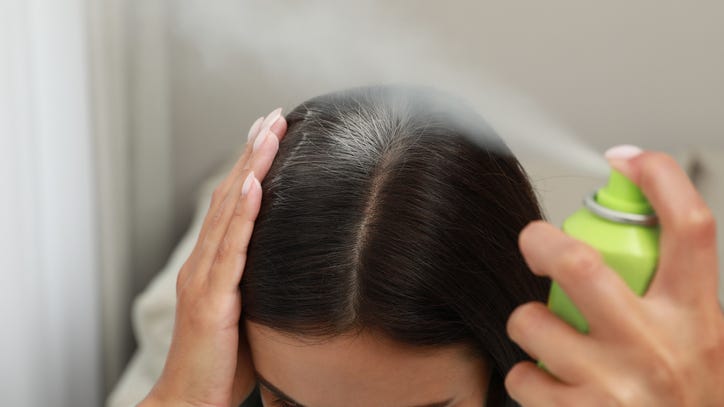