An increasing number of people who become ill from the coronavirus have physical, mental and emotional symptoms that linger well after an initial infection.

Those lingering symptoms are being treated and studied at Westchester Medical Center.

One patient, named Rosemary, suffered through 11 days of high fever from COVID-19 in March.

"It just doesn't want to seem to go away," she said. "I have a difficulty with my memory, I was always sharp... In June, I started with hair loss so severe I had to go see a dermatologist. I couldn't believe it. I lost about 40% of my hair."

Westchester Medical Center has assembled a team of specialists to help patients suffering these mystery ailments post-COVID, that includes people who had mild symptoms initially.

About 10% of patients are suffering these problems. 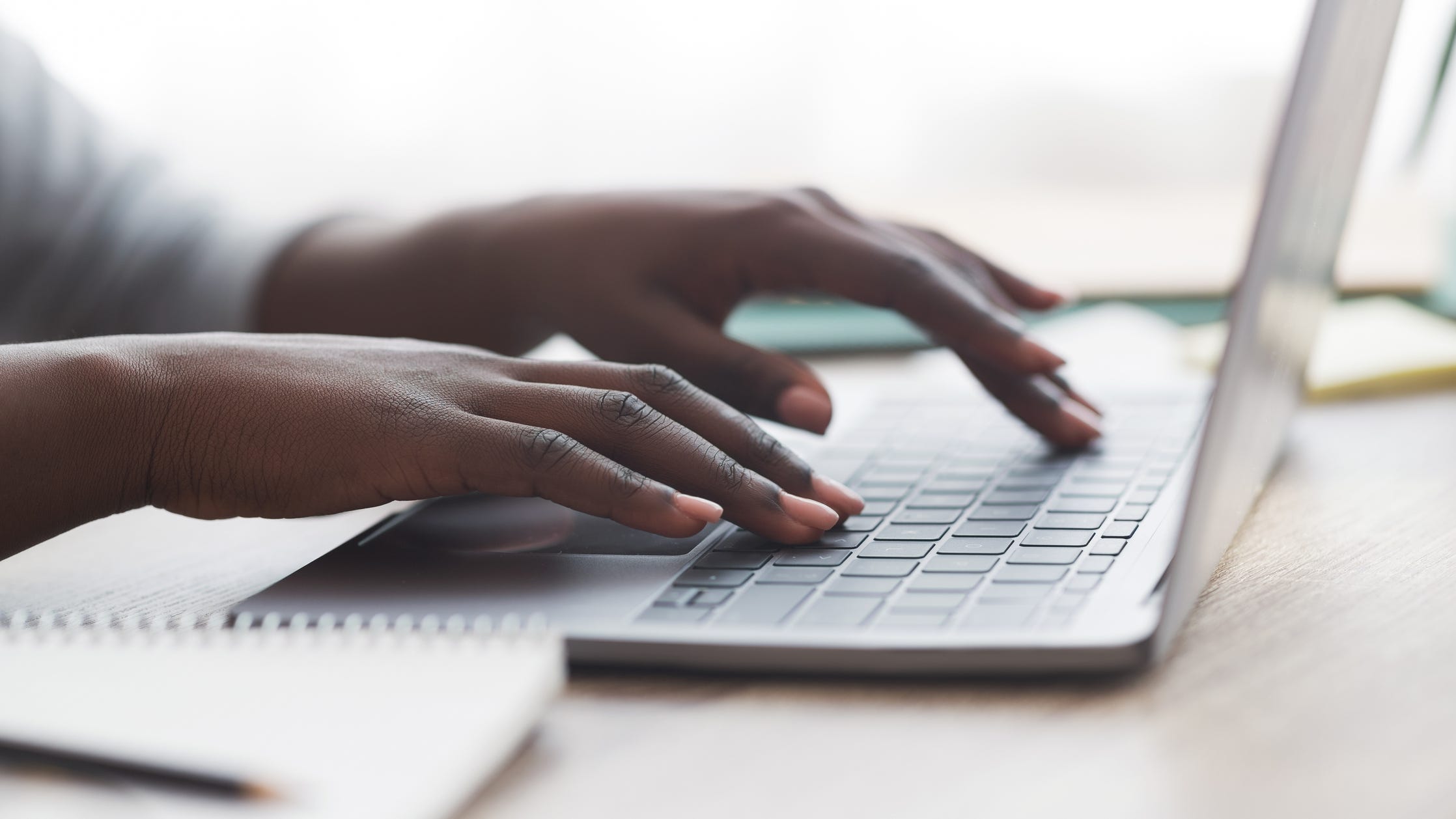 "One of them is that it's just a post-viral syndrome where somehow the immune system is getting modulated. One of the theories about brain fog, so the old term was chronic fatigue syndrome, but the newer term is myalgic encephalomyelitis," Rogg said. "One of the theories with that is that it somehow reactivates old Epstein-Barr virus infections and causes sort of this decreased memory and increased forgetfulness and ability to formulate, but the unifying thing is it's thought to somehow modulate a person's immune system."

He anticipates they might be tracking some patients for years. He believes it could take months, even a few years, for the immune system to get back to normal.

The risk for longer-term effects from the virus appears to be higher in individuals with diabetes, obesity, or chronic lung, heart, kidney, or liver disease; those with compromised immune systems; residents of nursing homes and long-term care facilities; and patients who were on a ventilator, experienced delirium, or developed acute respiratory distress syndrome while being hospitalized for COVID-19.

Those seeking an evaluation can request an appointment by calling 833-329-0095.