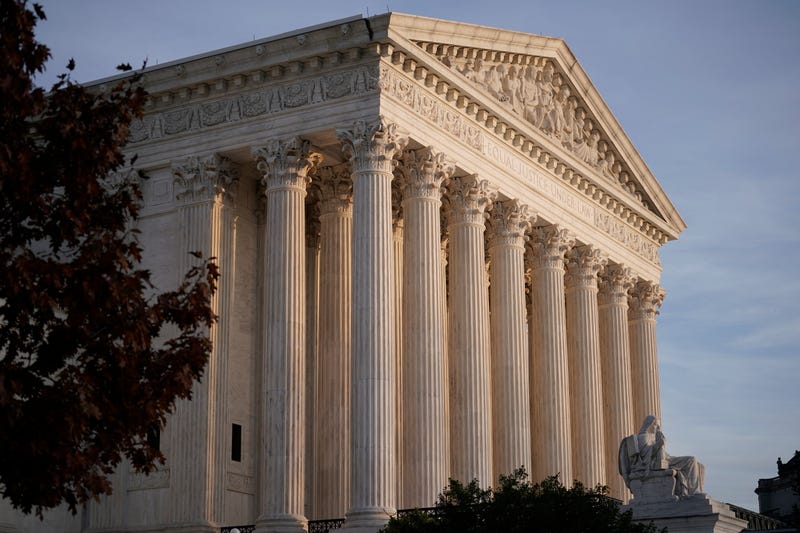 WASHINGTON (AP) — In a significant defeat for former President Donald Trump, the Supreme Court on Monday declined to step in to halt the turnover of his tax records to a New York state prosecutor.

The court’s action is the apparent culmination of a lengthy legal battle that had already reached the high court once before.

Trump’s tax records are not supposed to become public as part of prosecutors' criminal investigation, but the high court’s action is a blow to Trump because he has long fought on so many fronts to keep his tax records shielded from view. The ongoing investigation that the records are part of could also become an issue for Trump in his life after the presidency.

In a statement, the Trump blasted prosecutors and said the “Supreme Court never should have let this ‘fishing expedition’ happen, but they did.” The Republican claimed the investigation is politically motivated by Democrats in “a totally Democrat location, New York City and State.” And he said he would “fight on” and that “We will win!”

The Supreme Court waited months to act in the case. The last of the written briefs in the case was filed Oct. 19. But a court that includes three Trump appointees waited through the election, Trump’s challenge to his defeat and a month after Trump left office before issuing its order.

The court offered no explanation for the delay, and the legal issue before the justices did not involve whether Trump was due any special deference because he was president.</