Many struggling Americans had hoped another coronavirus relief package, including a second round of $1200 stimulus checks, would have been approved by Election Day.

While talks were ongoing between lawmakers and the White House, earlier this week Senate Majority Leader Mitch McConnell adjourned the Senate until November 9th ensuring a COVID relief bill would not be approved before November 3rd.

Now both sides of the aisle are looking at the “lame duck” period, the time between Election Day and the inauguration of the next presidential term in January, to restart negotiations on a new stimulus package.

"The motivation level on both sides will depend on how the election comes out, but I think either way we'll do something," Senate Republican Whip John Thune (S.D.) told The Hill. "The question is how much."

“I’m certainly hopeful,” Rep. Josh Gottheimer (D-N.J.), the co-chair of the bipartisan House Problem Solvers Caucus, added. “I’m eager to hear — depending on what happens in the election — what the White House would say and where McConnell is.” 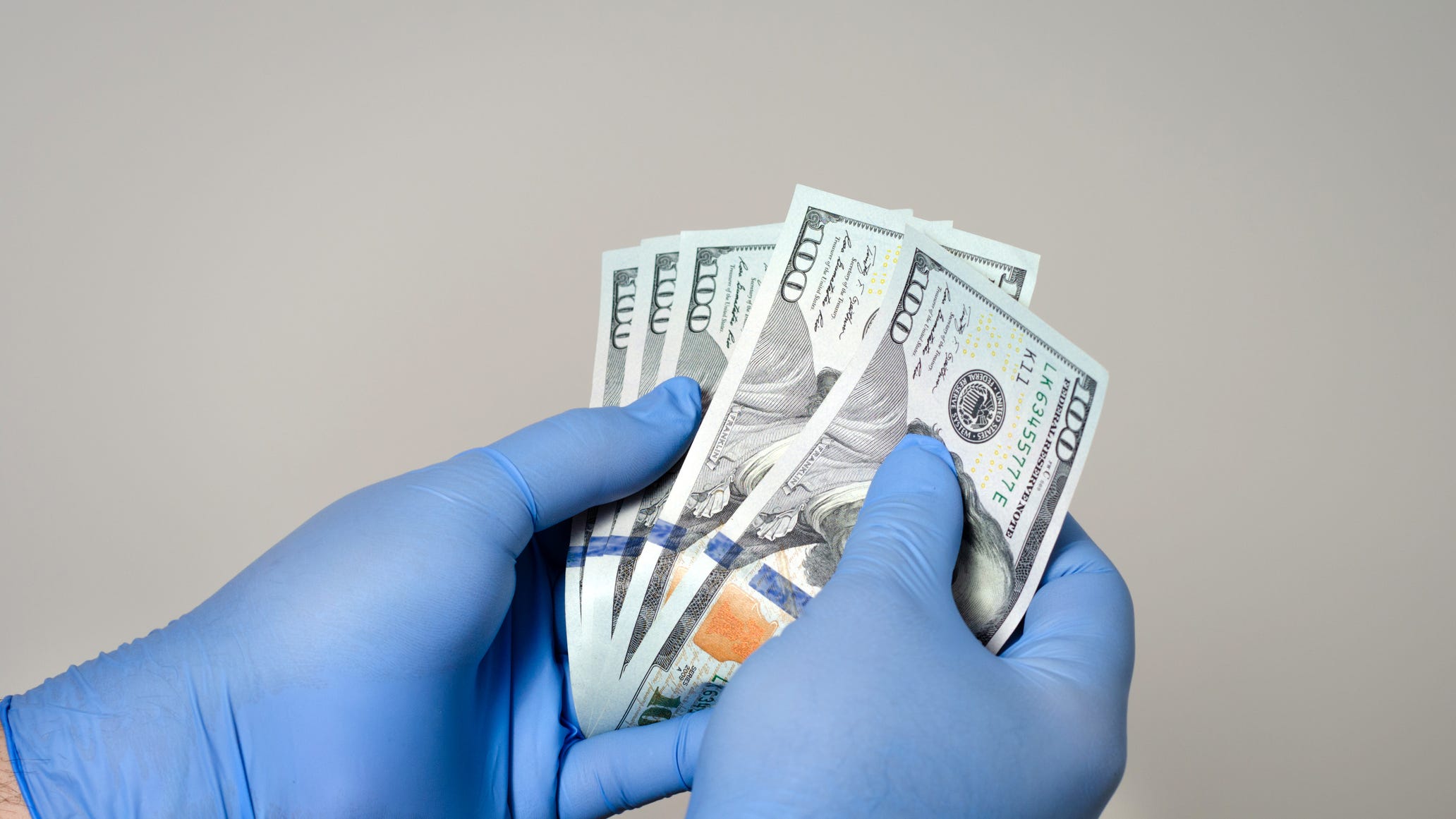 Could a second stimulus check include a bigger payment?

On Thursday, House Speaker Nancy Pelosi also voiced her support in getting a deal done soon.

“We'll have — we will — well, I want a bill for two reasons. First and foremost, the American people need help. They need real help,” Pelosi said, before predicting who she believes will win the 2020 election. “And, second of all, we have plenty of work to do in the Joe Biden administration.”

Earlier this week, the president also showed his eagerness to get a new relief bill finished while voicing his confidence about his reelection.

“We’ll — after the election, we’ll get the best stimulus package you’ve ever seen,” Trump said as he departed Marine One.

Prior to the Senate adjourning, the gap between each side's offer was the smallest it had been since the start of negotiations. Pelosi was holding the line at Democrats’ $2.2 trillion proposal, while the Trump administration raised its offer to $1.9 trillion.

How the election pans out will be a major factor effecting whether talks go forward.

Depending on who wins the White House, motivation to resume negotiations could be expedited or delayed until after the inaguration, especially if there is a shift in majorities in either the House or the Senate.