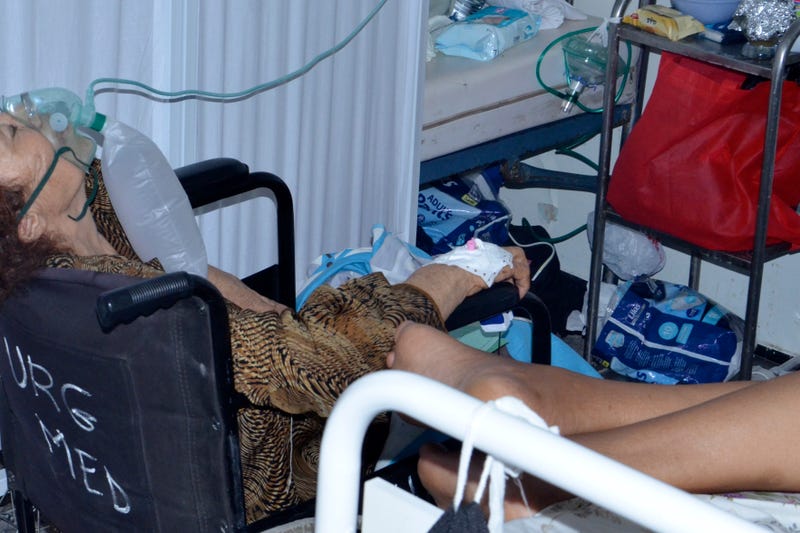 Mzoughi said the market price of oxygen has more than doubled as demand grows in Kairouan, an ancient desert city that is considered among the holiest in Islam and is recognized by